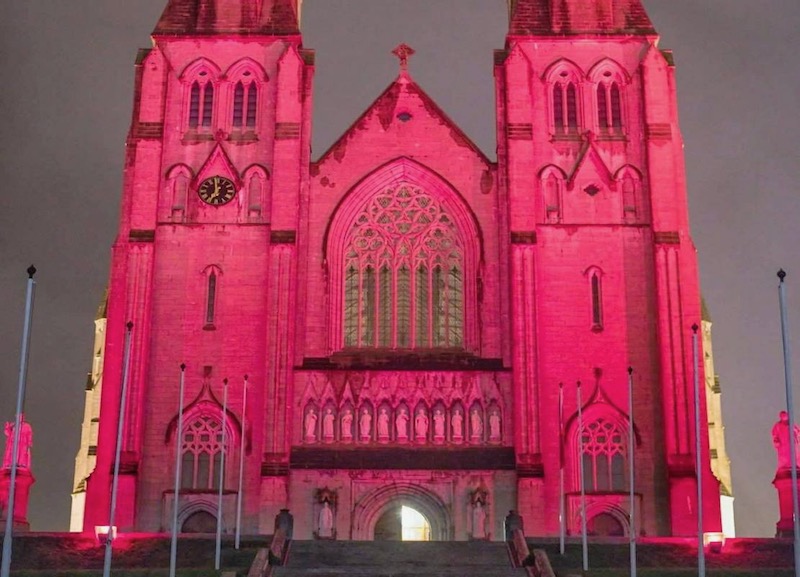 Riots after arrests and violence in Uganda 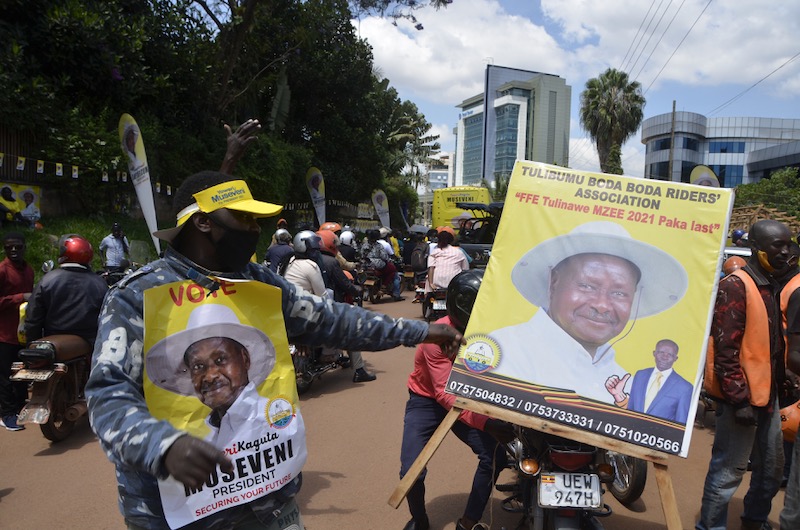 Catholic Church leaders in Uganda have joined other religious leaders in condemning the brutal arrest of political candidates and the killing of innocent citizens, as tensions build-up two months ahead of presidential elections in the East African nation.

At least 37 people were killed in two day of deadly protests, which triggered after the arrest of pop star turned presidential candidate Robert Kyagulanyi, also known as Bobi Wine, on 18 November. The dead had gunshot wounds and severe injuries, according to reports.

“We express our deep and sad condolence to the bereaved families…It is incumbent upon us as your religious leaders to express our concern on the current political injustice ad provide guidance especially in such a critical period,” said the religious leaders in a statement signed by among others, Kampala Catholic Archbishop Cyprian Kizito Lwanga.

The leaders urged security agencies to carry out actions with honour, respect and treat all Ugandans fairly irrespective of their political affiliations.

“We call upon the leadership of government and the various security agencies to be open to continuous dialogue with different political players as means of solving conflicts,” said the leaders.

Kyagulanyi of the National Unity Platform party was arrested in Luuka, eastern Uganda over allegations that he had breached the coronavirus (COVID-19) protocols. He has since been released in bail.

Soon after the arrest, youthful protesters set-up barricades and lit bornfires on roads as they engaged in riots on the streets of Kampala and other major towns. The police responded by firing teargas and rubber bullets on the protesters.

The 38-year-old Kyagulanyi has emerged as the strongest challenger to President Yoweri Museveni in the Jan.14 elections. Museveni, 76, is one of the longest serving African presidents . The leader, who is running for the sixth time, has been accused of stifling the opposition. He is being challenged by 14 candidates.

Although Museveni has frequently praised the Catholic Church for supplementing government work in education, healthcare and development and supported it project, in 2019 the church opposed a constitutional amendment to remove the presidential age limit in his favour.

But Kyagulanyi draws a large following from youth, the unemployed and the poor, has unsettled Museveni more than any other candidates ever, according to analysts. The politician has been arrested many times and faced treason charges in 2018. His tattoos, fashion and earlier association with weed dents his moral standing, for some Ugandans.

“Don’t bow to intimidation. We don’t draw our calling from politicians, it’s a God’s calling … we are shepherds of the flock… a good shepherd should take care of the flock. When wolves and lions come, he stays put and fights,” Batanyenda was quoted in The Monitor as saying on Nov.18.

Catholic news The Catholic Church in Uganda Islam and politics