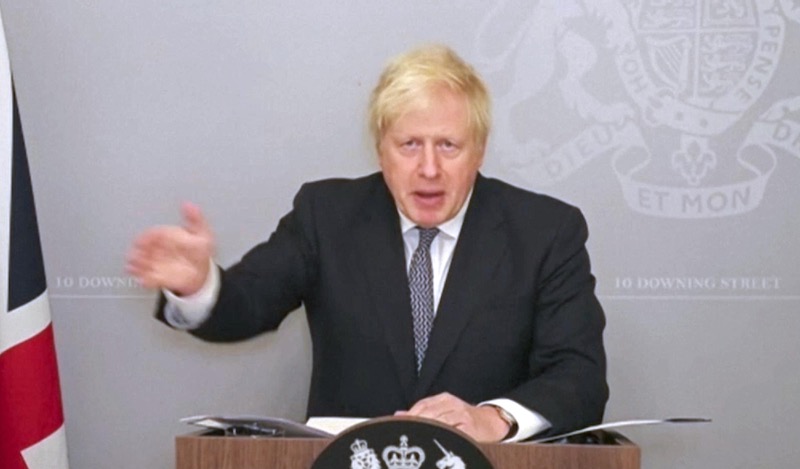 Churches can open for Christmas 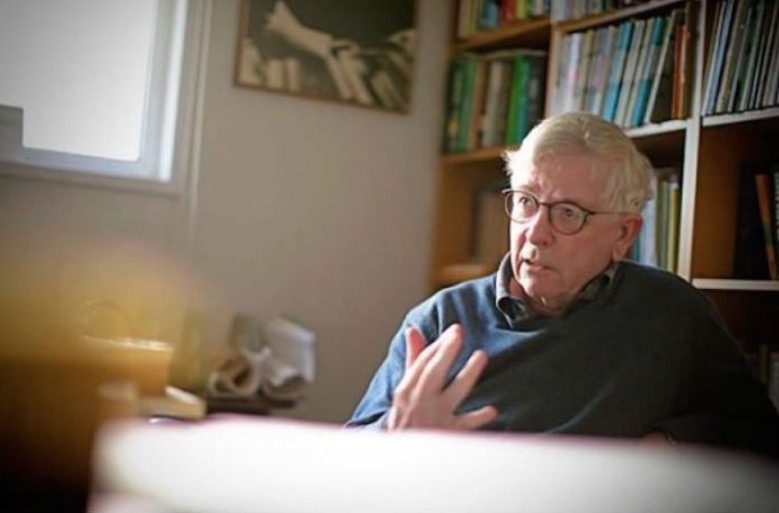 An Irish missionary priest who became one of the most highly regarded translators of Korean poetry in the world and won numerous literary awards has died in Seoul aged 80.

Cavan-born Columban Fr Kevin O’Rourke SSC was a poet as well as a scholar. He was born in November 1939 and ordained in 1963. The following year he went to South Korea where he served as assistant pastor at Soyangro Church in Chuncheon, Gangwon Province.

He was the first non-Korean to receive a doctorate in Korean literature from Yonsei University in 1982. His dissertation looked at the influence of English poetry on Korean poetry of the 1920s.

He also translated Korean traditional literary works such as song lyrics and poems from the Goryeo and Joseon eras.

He was granted honorary South Korean citizenship in 2007 and a presidential citation for services to the Korean language and literature in 2009 by the President Lee Myung-bak.

The missionary also won the Daesan Literary Award in translation in 2017 and in 2010 the Irish Embassy in Korea named its 800-volume library after him.

His contribution to literature includes translating some 2,000 Korean poems, dating from the 12th century to contemporary times, making him one of the world’s foremost translators of Korean poetry.