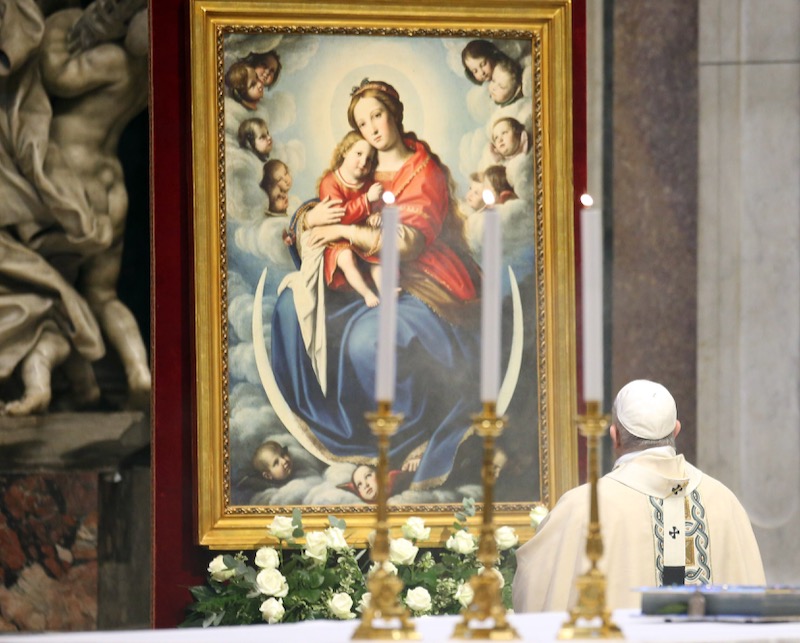 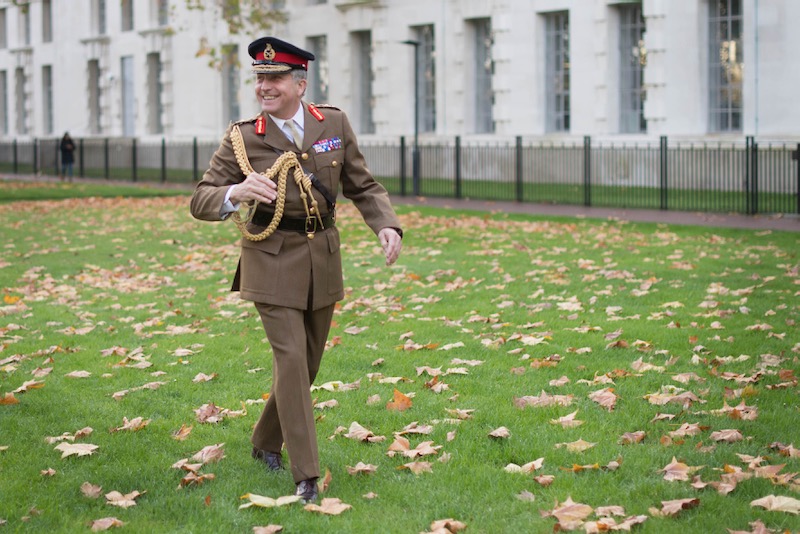 Pax Christi England and Wales has supported Rethinking Security, a UK-based network of peace and security experts which has criticised the Government's apparent decision to grant an exceptional increase to the Ministry of Defence's budget while other government departments face cuts. The British government approved £16.5 billion in additional funding made available for spending over a four-year period.

Director Theresa Alessandro said Pax Christi agreed with Rethinking Security's analysis. “In apportioning more money to the military, our government is revealed to be out of step with the now commonly-understood insight that military approaches cannot help us with the major risks we face, such as pandemics and climate change,” she said. She quoted Pope Francis’ words in Fratelli Tutti that, “war is not a ghost from the past but a constant threat” and she suggested that, “more military spending continues to lead us away from peace”.

Rethinking Security’s Co-ordinator Richard Reeve said: "By prioritising military spending over other means of influencing international security, the government is sending a powerful signal that Global Britain's security strategy is increasingly and overwhelmingly about projecting military power”. He felt that, “if the Covid-19 pandemic has taught us one thing it is that the real threats to people's lives and livelihoods cannot be offset by spendin on weapons.”

The network is also concerned by reports that the Treasury is considering a significant reduction in spending on overseas development aid from the legally mandated 0.7 per cent of GNI  (gross national income) to 0.5 per cent in 2021/22.  It feels this would further undermine conflict-affected and developing countries in the midst of pandemic and global recession and damage the UK's attempt to position itself as a 'force for good' in the world.