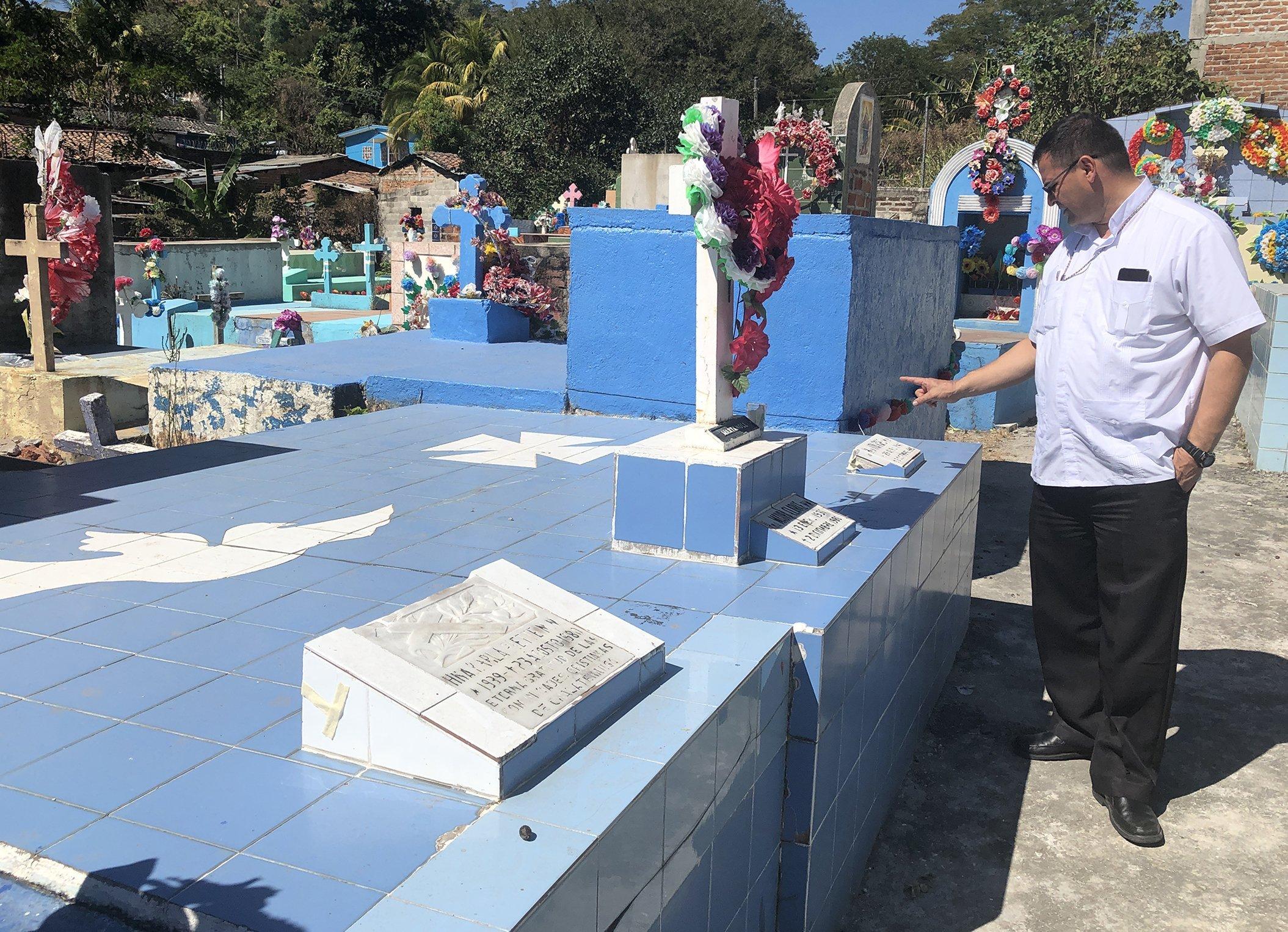 Catholics could have to register for Christmas Mass 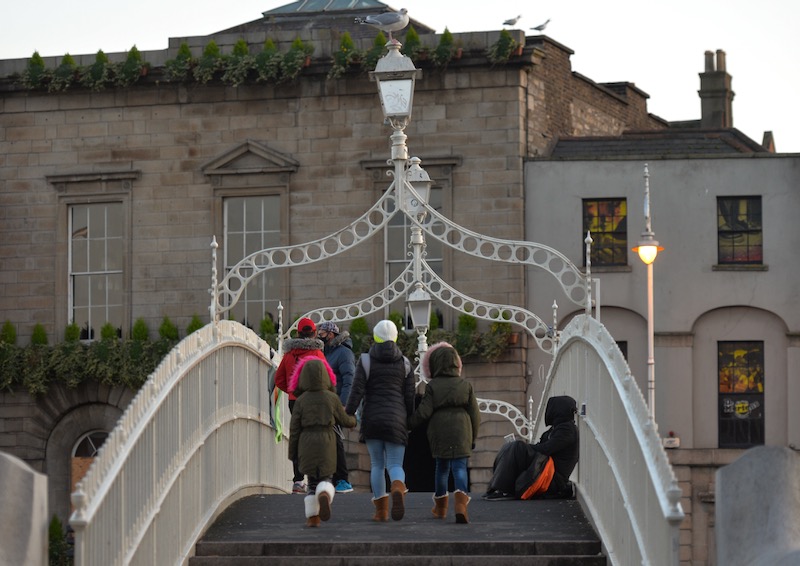 The faithful in Ireland may have to register in advance if they wish to attend Christmas Mass in their parishes Archbishop Diarmuid Martin of Dublin has said.

Speaking to RTE News, the Archbishop said he welcomed indications from the Taoiseach, Micheál Martin, that religious services would be allowed to go ahead during Christmas week.

However, Archbishop Martin highlighted that Advent and preparation for Christmas are also important moments in the life of all the Christian Churches.

“Our aim is to ensure that people can celebrate Christmas safely. We have put a huge amount of effort into preparing our churches in such a way that they can be places where [people] can safely come to worship.”

He said extra Masses may be added to schedules to try and cater for numbers but stressed that this would not be easy because parishes had to ensure there was ample time to clean and sanitise churches between services and to ensure there was no congregating by the faithful before or after services.

“Another possibility would be to encourage people to attend Mass over a particular period of time, not necessarily on Christmas Day,” the Archbishop told RTE News. Referring to moves in the US to register in advance for Christmas Day, he commented, “But that isn’t an easy thing to impose on people.” 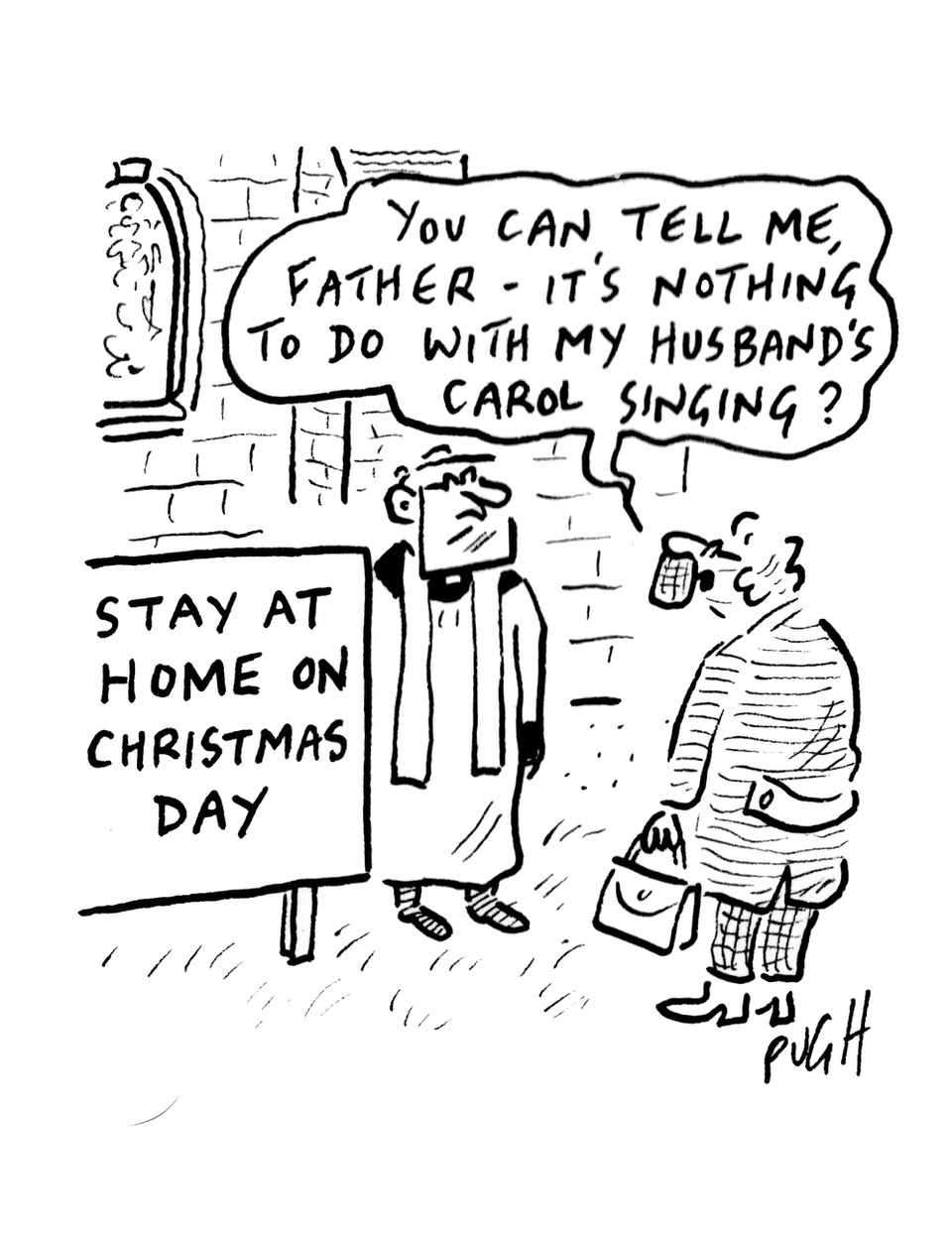 He appeared concerned that public worship would be restricted just to Christmas week or Christmas Day and said if a longer period of time was given, it would be easier to ensure that people could get a sense of Christmas safely.

“I feel very strongly that Christmas isn’t just what happens within church walls. I think we have to reach out. I think it is important for children that they have a sense of wonder at the story of the birth of the Christ-child,” he said and indicated that young families could visit the crib at the church door if necessary.

Archbishop Martin was responding to Taoiseach Micheál Martin comments on RTE News at One when he said, “I think the churches will be open in Christmas week.”

Currently, no public religious services, aside from funerals and weddings with tightly restricted numbers, are permitted in the Republic of Ireland under Level 5 restrictions.

These restrictions are due to be lifted on 1st December. The Taoiseach has indicated that public worship may return under modified Level 3 restrictions in early December.

He said the government will make its decision about public worship for Christmas at the end of November.

“Christmas has a strong spiritual theme to it, and we will work with all faiths and none in terms of their own particular requirements.”

Mr Martin also acknowledged that the weeks leading into Christmas were important in the Christian tradition.