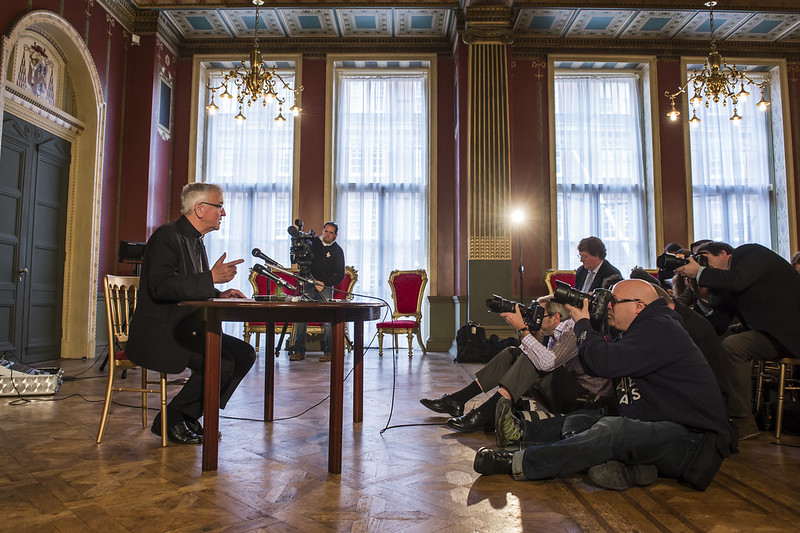 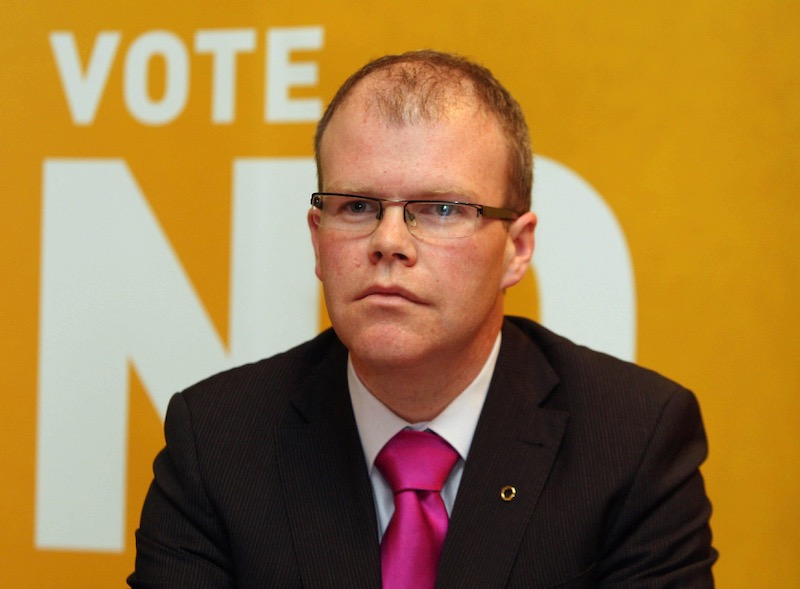 The leader of the Irish political party Aontú has called for a ban on late term abortion in Ireland following the publication of a new study revealing that babies born alive after botched abortions were left to die.

In a statement on Thursday, Peadar Tóibín called on the Minister for Health, Stephen Donnelly, to research the psychological damage and consequences on medical staff of late term abortions in Ireland.

The new study, Foetal medicine specialist experiences of providing a new service of termination of pregnancy for fatal foetal anomaly: a qualitative study, is published in the International Journal of Obstetrics and Gynaecology and was conducted by researchers in University College Cork.

The research confirms that under Ireland’s new abortion law unborn babies are sometimes born alive after botched abortions and left to die.

Some of the doctors performing the abortions talked about the “internal conflict” they experienced and how ending the lives of unborn babies could be “brutal”, “awful” and “emotionally difficult”.

The study quotes one doctor referring to what they do as “stabbing the baby in the heart”. Another doctor interviewed for the study said: “I remember getting sick out in the corridors afterwards because I thought it (feticide) was such an awful procedure and so dreadful.”

The ten doctors interviewed by the study’s researchers were involved in performing abortions on babies with a fatal foetal anomaly (FFA). The doctors expressed their fears of getting an FFA diagnosis incorrect because of media scrutiny and criminal liability associated with FFA legislation.

Last January the first official figures were published by the Department of Health since Ireland new abortion laws came into effect in January 2019. They showed that 6,666 abortions were carried out last year under the new legislation enacted following the repeal of the Eighth Amendment.

The referendum on repealing the Eighth Amendment was supported by 66 per cent of the electorate in 2018 and the country’s abortion laws were liberalised in January 2019 allowing for medical and surgical abortions up to 12 weeks and later if there is a threat to the life of the mother or in cases of fatal foetal abnormalities.

In his statement, Aontú politician Peadar Tóibín highlighted how doctors are asked to inject potassium into the heart of the unborn child without any pain relief for the foetus. This induces a heart attack to end the foetus’ life. The TD said medical staff involved in this procedure were “irreparably haunted” by these “horrific acts”.

“Another harrowing element of the report referred to the situation arising where a child survived an abortion and whether their lives will be fought for. Indeed, the doctors surveyed said they would be left in a position where they would ‘begging’ anyone to help administer palliative care to the abortion surviving child. It is truly harrowing that there would even be any doubt that a child born in Ireland who survived an abortion should be saved or not,” the Aontú Leader said.

He added that the testimony of the doctors underlined “the absolute need to ban late term abortion in Ireland, to allow for pain relief to be given to the child before the abortion and the need for a legal responsibility to safeguard the life of the child if he or she survives an abortion”.