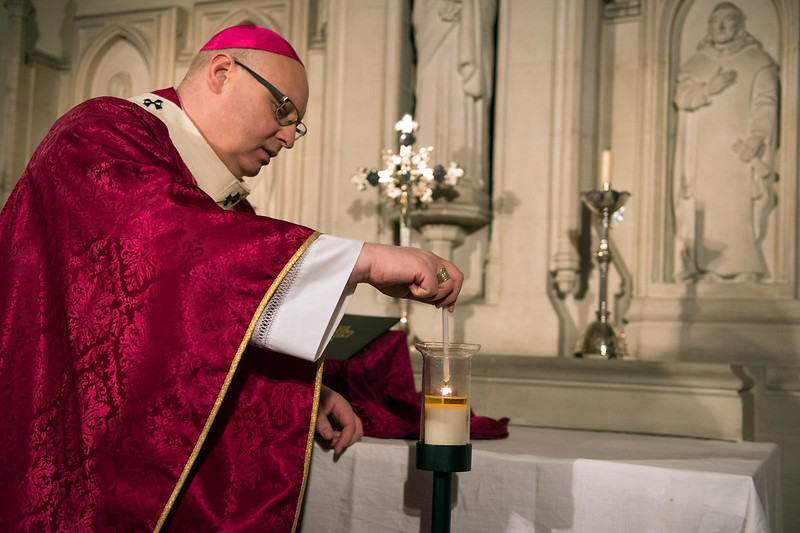 Priests upset at being judged for Mass 'performance'

Ethicists are warning that euthanasia is cutting a “dangerous path” through Australia and New Zealand.

Their concerns follow a Labor Party election win in the Australian state of Queensland, and a “yes” vote for euthanasia in New Zealand.

Queensland’s Labor premier, Annastacia Palaczszuk, returned to office after winning a majority of seats on 31 October, has promised to fast-track voluntary assisted dying legislation and allow MPs a conscience vote in state parliament next February.

“I believe individuals and families should be empowered to consider all the options available in consultation with their medical professionals,” Ms Palaczszuk said, making an election pledge in support of euthanasia last month.

Euthanasia is already legal in Victoria, has been approved by parliament in Western Australia and will be enacted in 2021, and is expected to pass through both houses of Tasmania’s parliament within weeks.

In New Zealand a referendum on an End of Life Choice Act was held alongside last month’s general election, and approval of a “yes” vote means euthanasia in New Zealand will take effect in 12 months.

“For very many people, the End of Life Choice Act will bring a new and unwelcome dynamic into their lives,” Dr John Kleinsman, ethics expert for the NZ Catholic bishops, said after the votes.

Dr Kleinsman said the New Zealand law – which was opposed by most major healthcare groups – is broader in scope than other laws overseas and much weaker in terms of its safeguards.

“It has no requirement for palliative care, no mandatory cooling off period, no requirement for independent witnesses, and lacks effective processes for detecting whether people might be opting for a premature death because of pressure, whether as a result of their own internal feelings of being a burden, or because of external pressures,” he said.

“This result goes against the tide of opinion worldwide with 33 jurisdictions around the world having rejected similar laws in the last five years, including the UK and Scotland, because of the risks posed for vulnerable people.

“It will only be a matter of time before our MPs come under pressure to broaden the law even more – that is what has happened with these laws overseas, and why would it be any different here? This law puts us on a very dangerous path, and today is just the start.”

In Queensland, the pathway to voluntary assisted dying legislation included a parliamentary inquiry into end-of-life care and a process of public consultation about euthanasia and improving palliative care.

Palliative care services are not currently available in many regional centres across the vast state of Queensland, that is seven times the size of Great Britain.

“But it’s every Queenslander’s human right to have equal access to good quality palliative care before parliament considers a policy default to euthanasia.

“It is certainly not something to be rushed, least of all at a time like this when suicide is a national problem.”

In Tasmania, Catholic hospitals and aged-care providers have urged the state Premier Peter Gutwein to halt a private members bill that would allow voluntary assisted dying (VAD), pending a full public inquiry into its merits and implications.

The bill is expected to pass through both houses of the state’s parliament within weeks.

Catholic Health Australia – whose agencies operate four hospitals and nine aged-care homes in Tasmania – want to secure protections for faith-based providers to ensure they are not legally obliged to allow VAD to occur at their facilities.

Meanwhile, the head of the Dutch Church, Cardinal Willem Eijk, has urged legislators not to back legislation to allow the euthanising of children aged below 12, writes Jonathan Luxmoore. In a letter, he said the measure would make the Netherlands the first country to allow euthanasia at all ages, adding that palliative care offered a better solution to suffering.