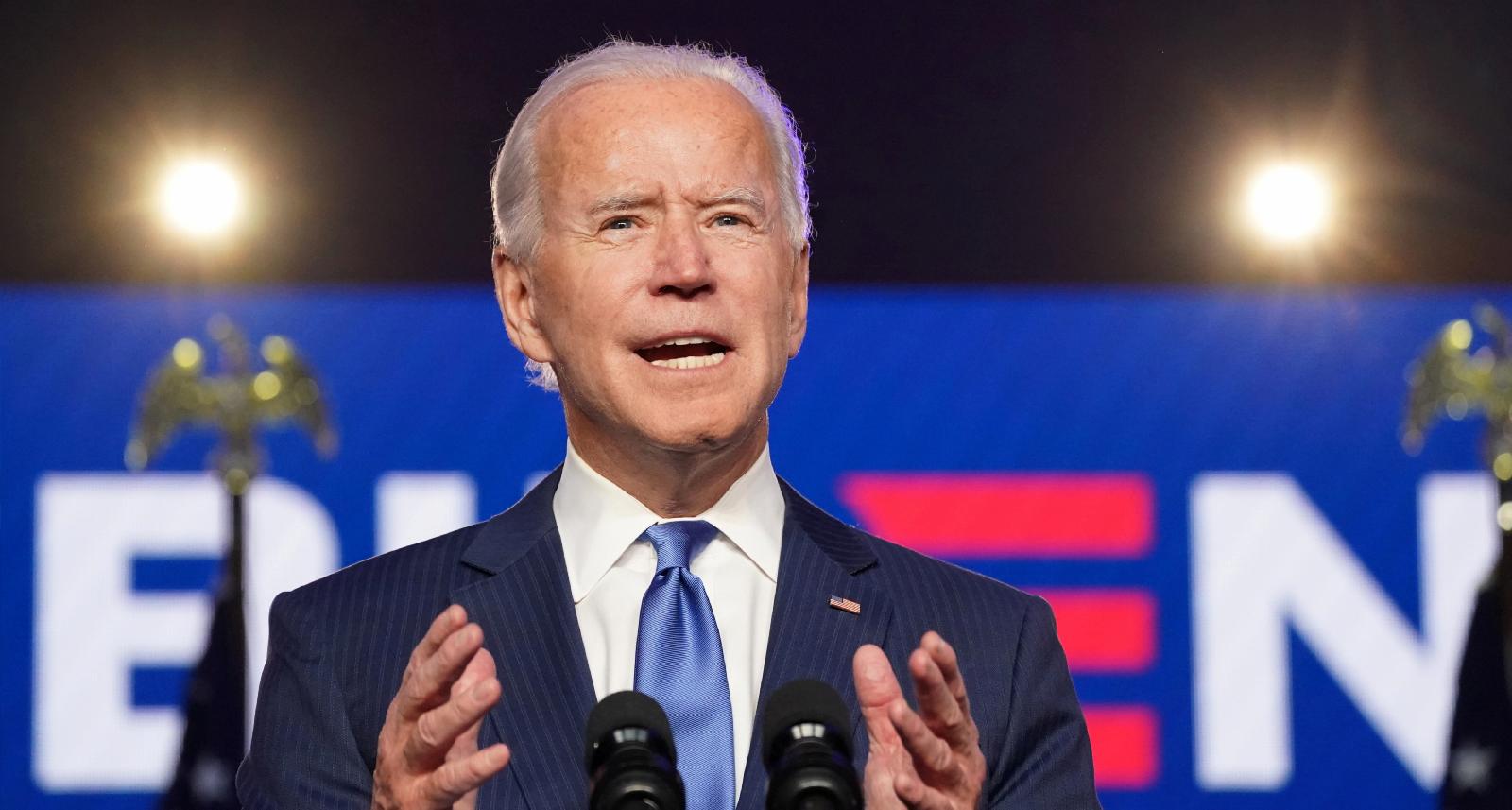 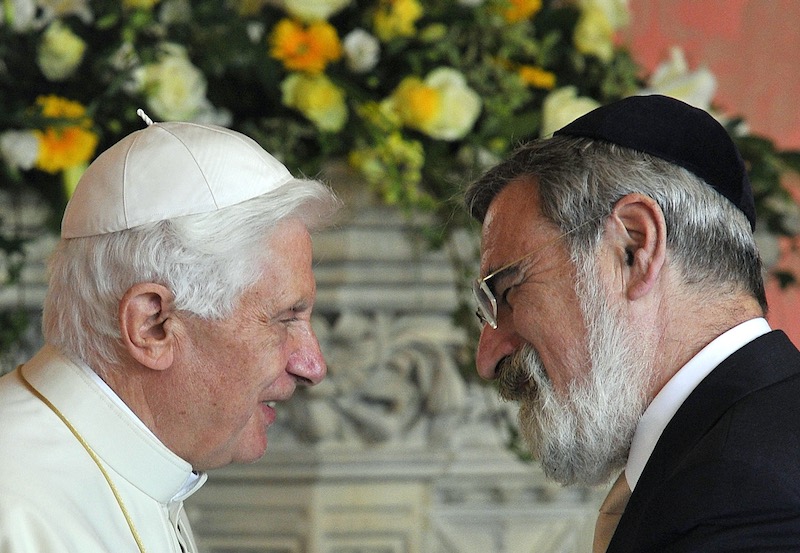 The Archbishop of Westminster is among world leaders across all faiths and from secular politics who have paid tribute to the former Chief Rabbi, Lord Sacks, who has died at the age of 72.

A prolific author and regular contributor to programmes such as BBC Radio 4's Thought for the Day, Lord Sacks had recently been diagnosed with cancer.

The Archbishop of Westminster Cardinal Vincent Nichols said: “I mourn the death of Jonathan Sacks. I express my sorrow to the worldwide Jewish community on the loss of this great figure. I assure them of my prayers and condolences.”

He added: “I have lost a friend; the Jewish community a great leader; humanity an eloquent spokesman. May he rest in peace.”

He described Chief Rabbi Sacks as “a most eloquent proponent of some of the greatest truths of humanity, so often forgotten”. Cardinal Nichols said: “I recall with clarity some of his forceful and persuasive presentations of the truths expressed in Judaism and indeed in the Christian faith, truths which help us to make sense of our lives, our communities and our destinies.”

He recalled his meeting with Pope Benedict at St Mary's University during his visit to Britain in 2010 when Lord Sacks said: “What led to secularisation was that people lost faith in the ability of people of faith to live peaceably together; and we must never go down that road again.”

Lord Sacks St John Henry Cardinal Newman, who said: “We should ever conduct ourselves towards our enemy as if he were one day to be our friend.”

Cardinal Nichols continued: “Then he gave eloquent expression to our shared beliefs.”

He quoted Lord Sacks' words from the occasion: “In the face of a deeply individualistic culture we offer community. Against consumerism, we talk about the things that have value but not a price. Against cynicism, we dare to admire and respect. In the face of fragmenting families, we believe in consecrating relationships. We believe in marriage as a commitment, parenthood as a responsibility, and the poetry of everyday life; when it is etched, in homes and schools with the charisma of holiness and grace.”

Lord Sacks’ latest book Morality: Restoring the Common Good in Divided Times, published in March this year, resonated with many Catholics and others outside as well as within his own community.  “The coronavirus is going to test our capacity to work for the benefit of others,” he said. “Selfishness is not going to protect us.”

He wrote: “The beautiful thing about morality is that it begins with us. We do not need to wait for a great political leader, or an upturn in the economy, or a new mood in society, or an unexpected technological breakthrough, to begin to change the moral climate within which we live and move and have our being.

“When we behave towards others with care and concern, sensitivity and tact, honesty and integrity, generosity and grace, forbearance and forgiveness, we start to become a different person. And such is the nature of reciprocity – itself one of the deeply engraved instincts that is the basis of morality – that we begin to change the way others relate to us; not always, to be sure, but often.”

Lord Sacks often acknowledged the significance of Nostra Aetate, the Catholic Church’s 1965 council document on relationships with non-Christian faiths, which declared that “the Jews should not be spoken of as rejected or accursed as if this followed from Holy Scripture”.

In an article for First Things in 2015, Lord Sacks wrote: “Religiously-motivated violence has brought chaos and destruction to great swathes of the Middle East, parts of sub-Saharan Africa and Asia. Christians are suffering the religious equivalent of ethnic cleansing in countries where they have been a presence for centuries. Peaceful Islam is being subverted by radical jihadists, leading to barbarism and slaughter, often of other Muslims, on an ever-widening scale. Meanwhile antisemitism has returned in full force within living memory of the Holocaust.

“Few foresaw that religion would once again become a major force in the global political arena, and it has returned not as a still, small voice but as a whirlwind destroying all that lies in its path. We need, if anything, another and larger Nostra Aetate, binding together the great world religions in a covenant of mutuality and responsibility.”

Prime Minister Boris Johnson paid tribute. He said: “His leadership had a profound impact on our whole country and across the world.”

Labour leader Sir Keir Starmer said: “He was a towering intellect whose eloquence, insights and kindness reached well beyond the Jewish community.”

Marie van der Zyl, president of the Board of Deputies of British Jews, said: “His outstanding tenure as chief rabbi led to a revolution in Jewish life and learning which has ensured his legacy will pass not just through his own beloved family, but through generations of our community's young people too.”

Chief Rabbi Ephraim Mirvis  described him as “an extraordinary ambassador for Judaism” whose “remarkable legacy will live on in the hearts and minds of the countless people he inspired”.

Archbishop of Canterbury Justin Welby, said he mourned his passing with deep sadness: “He devoted so much of his life to reflecting on God at the most profound level – and we are all the beneficiaries of his wisdom.”