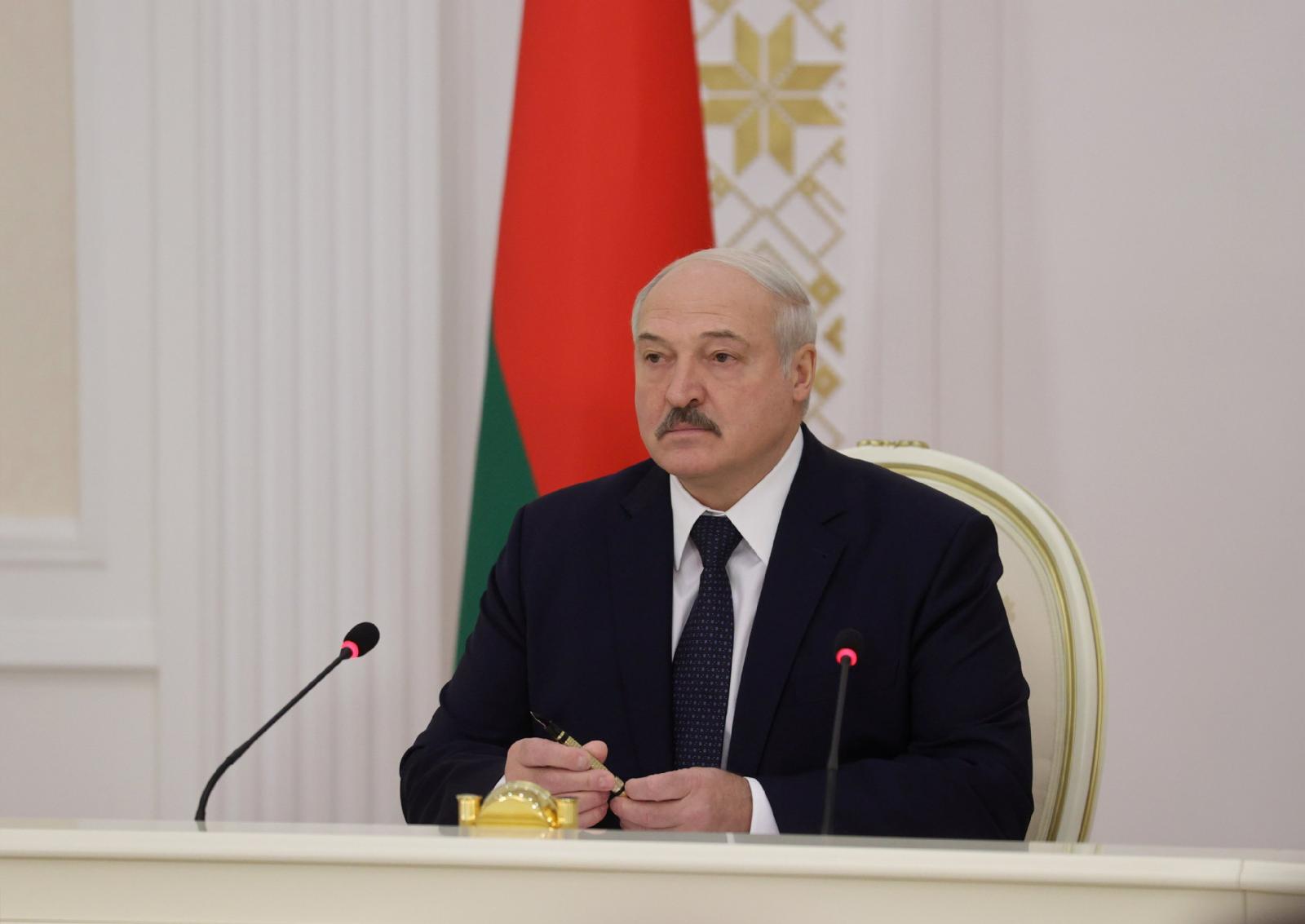 Catholic treasures locked away for half a century come to auction 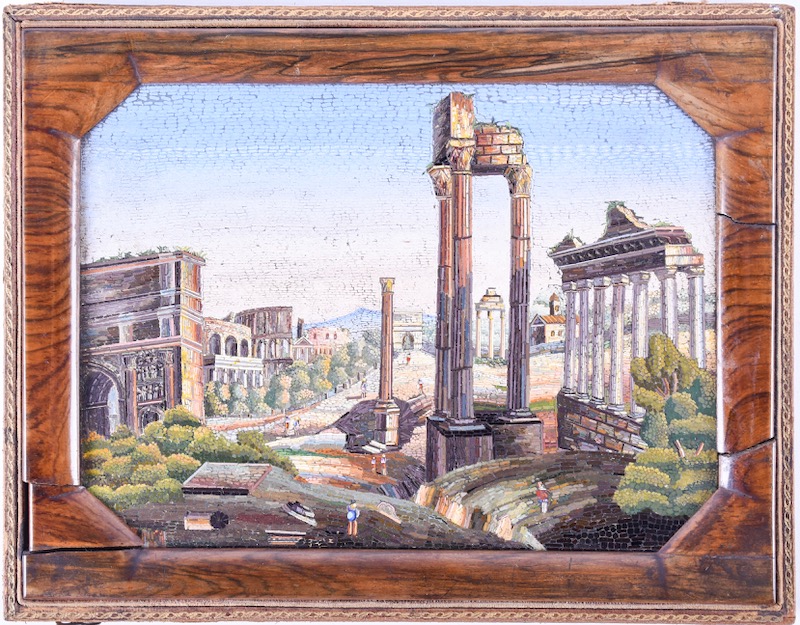 Occasionally in our careers, we are extremely fortunate to be instructed to research, market and take to auction items of significant and fascinating historical value, and the example of More House, once home to thousands of students, is one such. It never fails to amaze me what is forgotten about.

After seventy years of overlooking the Natural History Museum, More House is closing its doors. Our company, Dawsons Auctions, was instructed to sell the hoard of fine art and antiques locked away in a fourth-floor cupboard for over half a century.

Some have already sold, and more come up for sale later this month.

The highlight of the recent sale was a fine 19th century Italian micro-mosaic rectangular panel depicting the Roman Forum of the Temple of Vespasian and Titus, which sold for £3200. It might even have ended up in a jumble sale had I not been called to look at everything. 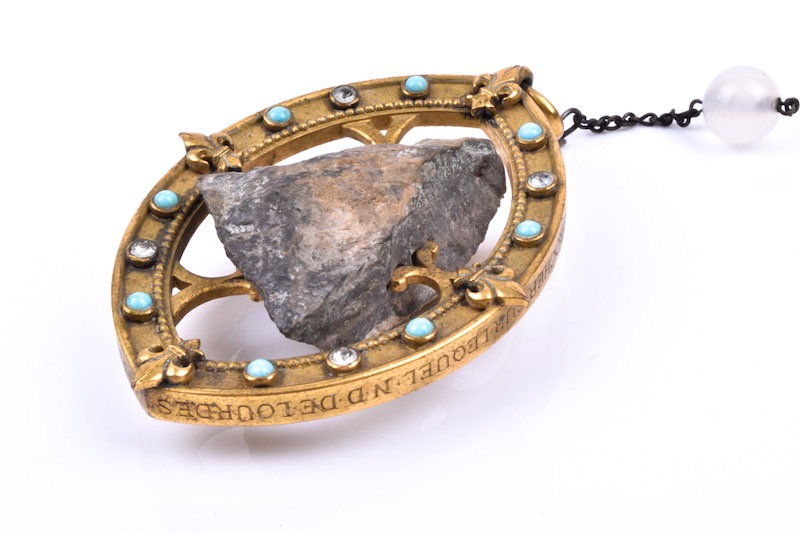 The treasurers offer a fascinating insight into the history of The Congregation of Our Lady, Canonesses of St Augustine. Originally founded in 1597 in the then Duchy of Lorraine, now part of France, their original mission was to open more schools for girls, a daring innovation at the time.

With the French Revolution, many monasteries were seized, and the congregation moved to Paris in the late 19th century where they were based at Les Oiseaux, a convent which took its name from the large aviary that previously occupied the site. It was here where probably most of the French silverware and other ecclesiastical paraphernalia were acquired.

When the anti-clerical Combes Laws were introduced in the early 20th century, Les Oiseaux was appropriated by the state and sold in 1908 to be then demolished. Fortunately, many friends and old pupils salvaged furnishings and several Sisters fled to England in 1904, bringing with them many items which are now being sold.

In England, the nuns first settled in Westgate on Sea where several of the items in this sale were used for religious services. When the school closed in 1971, most of the items were put for safe keeping in a cupboard on the fourth floor of More House, acquired in 1950 as a private hostel for Catholic students of the University of London. For almost half a century the cupboard remained locked and the contents undisturbed. 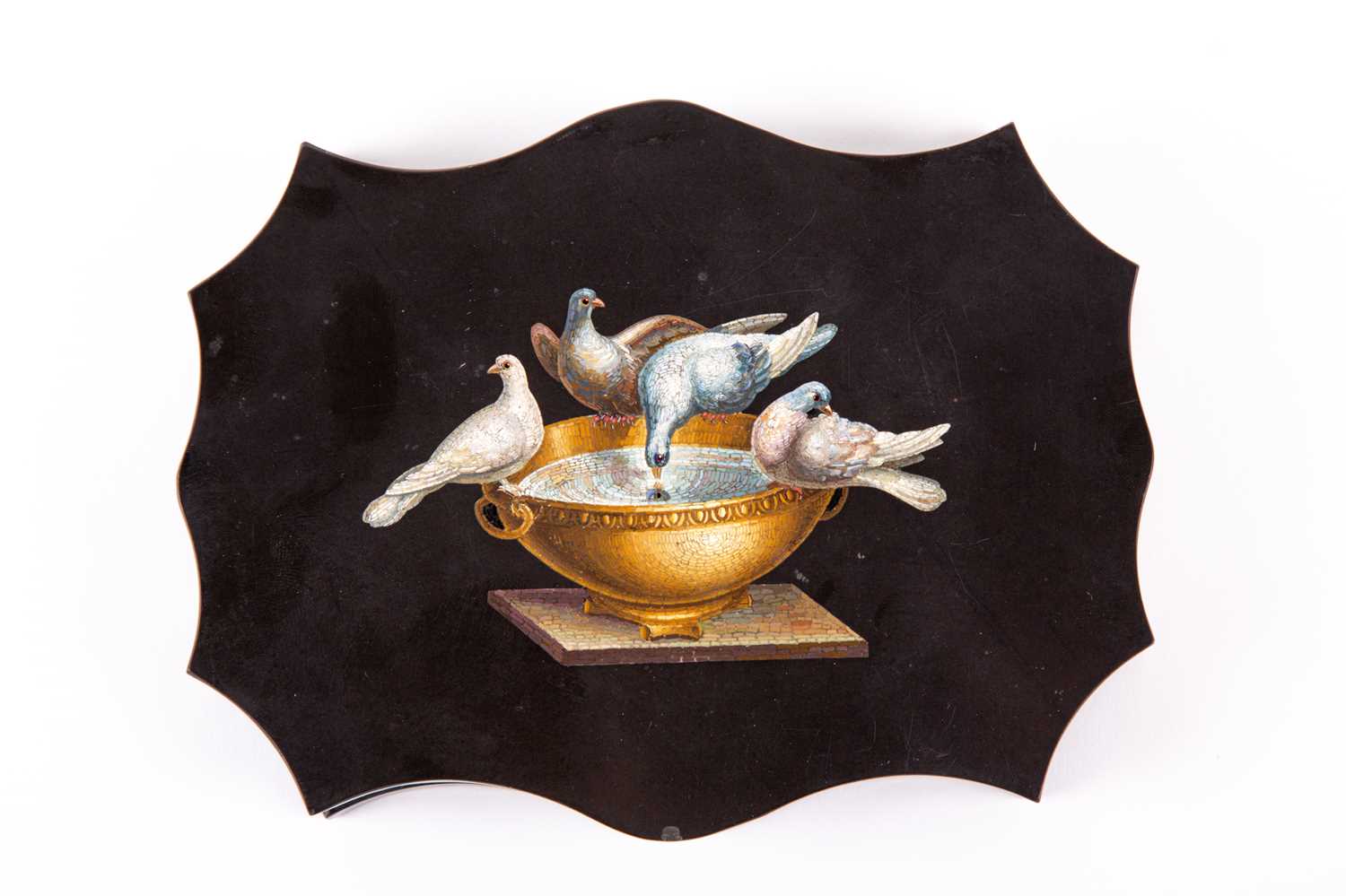 Some of the items are for religious use; others – such as the micro-mosaics – were probably gifts from friends, old pupils, family members or other benefactors. English Items or those dating from the 20th century will have been acquired by, or given to, the Sisters at Westgate. Some of the jewellery may have belonged to individual sisters when they joined. It would have been kept safely for them, since they would not have kept such items personally, the Augustinian vow of poverty requiring that all possessions were held in common).

One item is an early 20th century yellow metal lady’s wristwatch which belonged to a sister who taught in Uganda until she was expelled by Idi Amin.

Now spread throughout the world, more than five hundred sisters and associates continue their work to promote human development through education.

The sale of these wonderful items at Dawsons Auctions that took place last month, and the further sale later this month, will go to assisting these causes.

The unsold lots which will be re-offered in our next Fine Art, Antiques and Jewellery auction on November 26.