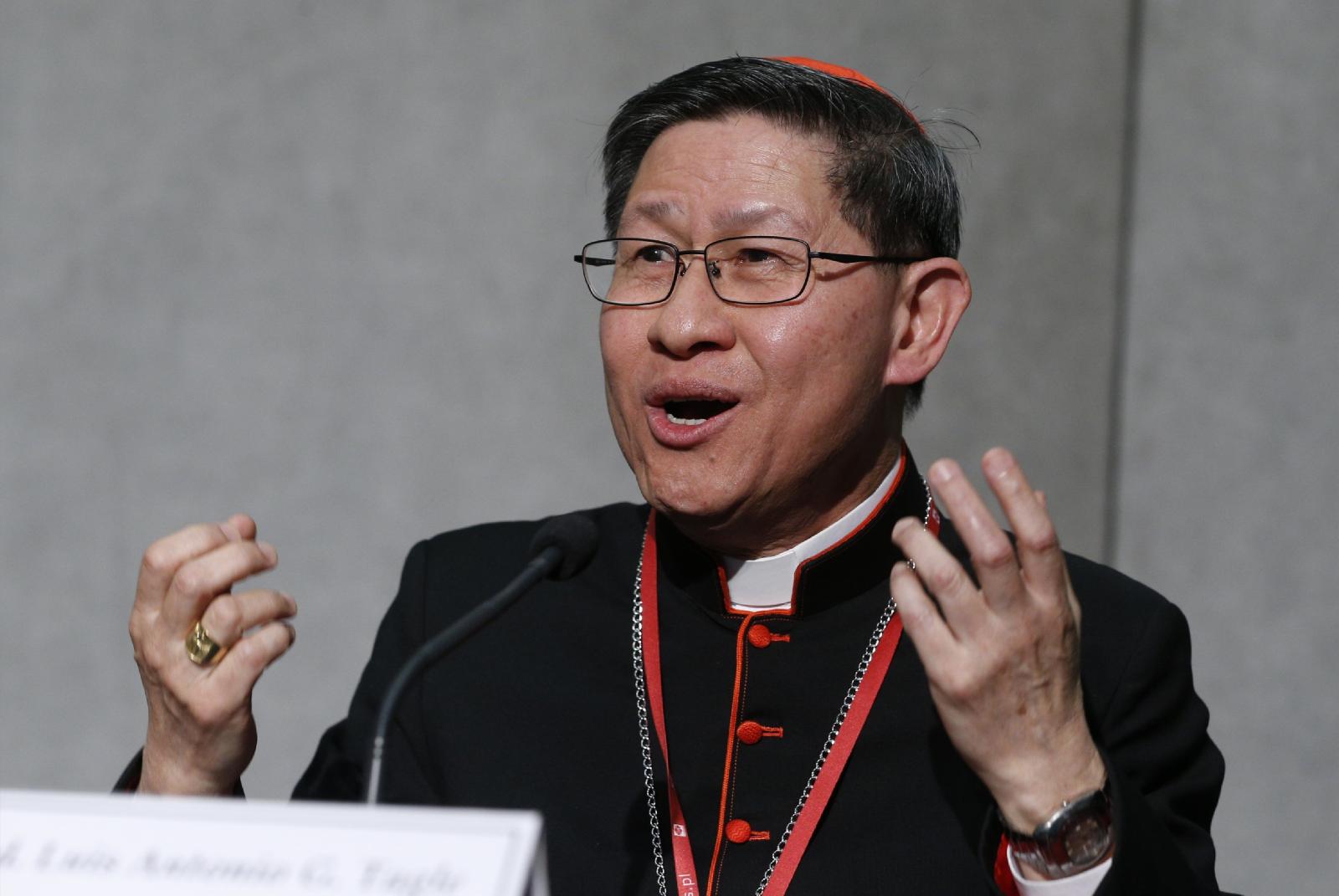 Use Covid to be better people, says Cardinal Tagle 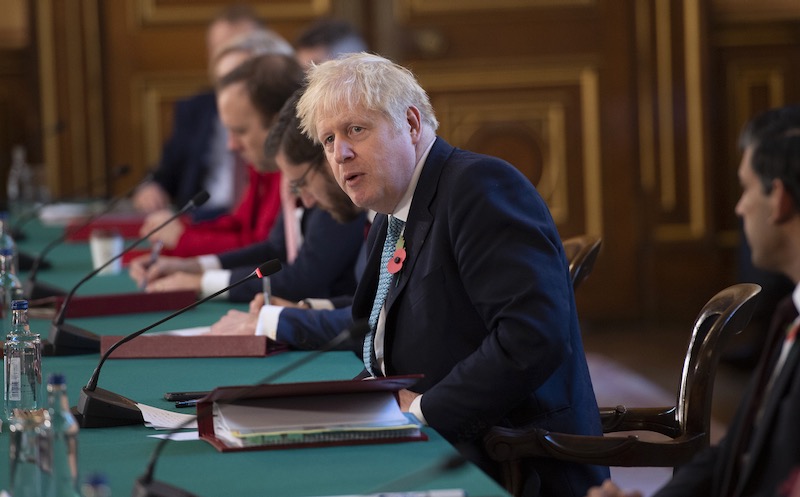 Boris Johnson, pictured at a meeting this morning, is being lobbied by Church leaders calling for the Mass ban to be revoked.
Eddie Mulholland /The Daily Telegraph/PA

Cardinal Vincent Nichols has led a coalition of faith leaders in opposing the decision to ban public worship during the second lockdown, and has lobbied senior ministers to try and change the Government’s position.

In a letter to the Prime Minister sent on Tuesday, a day before Parliament was due to debate the new restrictions, Cardinal Nichols argues that public worship has an invaluable role to play in supporting vulnerable people, both by improving social cohesion and mental health.

The letter is signed by faith leaders including the Archbishops of Canterbury and York, the Chief Rabbi, Muslim, Hindu and other Christian leaders.

They argue that that public worship is Covid-secure, pointing to the work that Churches and healthcare experts did over the spring lockdown to ensure gatherings were safe.

In Parliament on Monday Sir Edward Leigh MP, President of the Catholic Union, challenged the Prime Minister directly over the ban, and invited him to attend Mass at Westminster Cathedral and see the Covid guidelines in action.

“I’m so sorry that faith communities temporarily must go through this,” Mr Johnson replied. “The hope I can offer, the candle in the darkness, is that we will, if we get this right, be able to celebrate Christmas in churches across the country.”

The letter comes after the bishops’ conference’s healthcare advisor, Jim McManus, challenged the communities secretary, Robert Jenrick MP, over the scientific grounds for banning public worship during a meeting with faith leaders on Monday.

Mr McManus, vice president of the Association of Directors of Public Health UK, who helped the bishops put together guidelines for safe worship, argued that there was currently no scientific justification for the suspension of public services. He told Mr Jenrick that he and other colleagues in public health are yet to see any evidence of sustained or significant transmission in faith communities who are fully compliant with the guidance. Churches fully compliant with the guidance are among the most Covid-secure public places there are, he said.

Rather, he argued, there is a good scientific case for allowing public worship to continue, including its importance for isolated people, and in helping communities, in particular Bame, to cope with the pandemic.

Cardinal Nichols’ intervention comes after almost a week of sustained pressure from lay people and clergy. The Archbishop of Southwark and the Bishop of Portsmouth, Philip Egan, were among those to write to the Prime Minister directly. A number of other bishops, including the Bishop of Nottingham, wrote to the MPs of their diocese, and urged Catholics to do the same.

Some of those MPs contacted by the Church indicated that they hoped to challenge the government when the lockdown restrictions were debated in Parliament on Wednesday.

Nickie Aiken, Conservative MP for Cities of London and Westminster, said she agreed with Catholic opposition to the ban, and said she hoped to speak in the debate and ask for a change in the restriction.

In a letter to the prime minister he wrote: “Catholic parishes and individual volunteers have gone to great lengths and given up many hours to make churches safe. While it’s some comfort there is no return to the blanket church closures we saw earlier in the year, these new measures are still a huge blow to Catholics across the country. People had just got used to going to Mass with face masks and social distancing. We are now almost back to square one.”