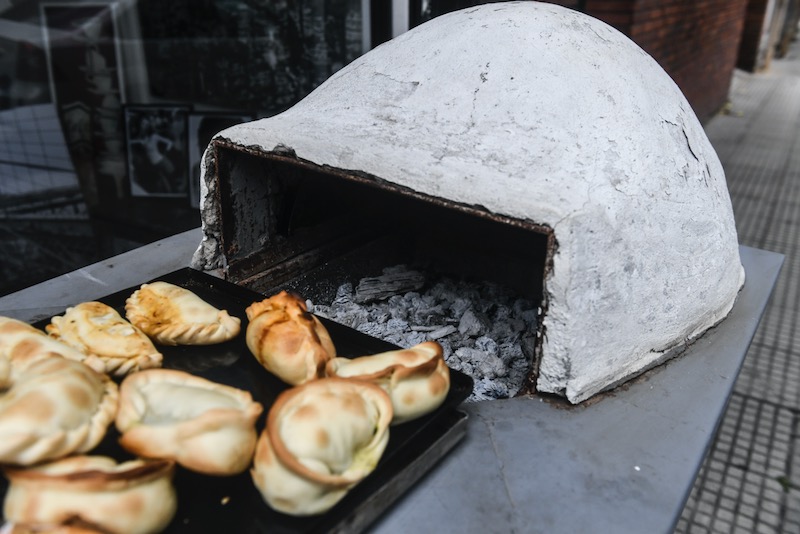 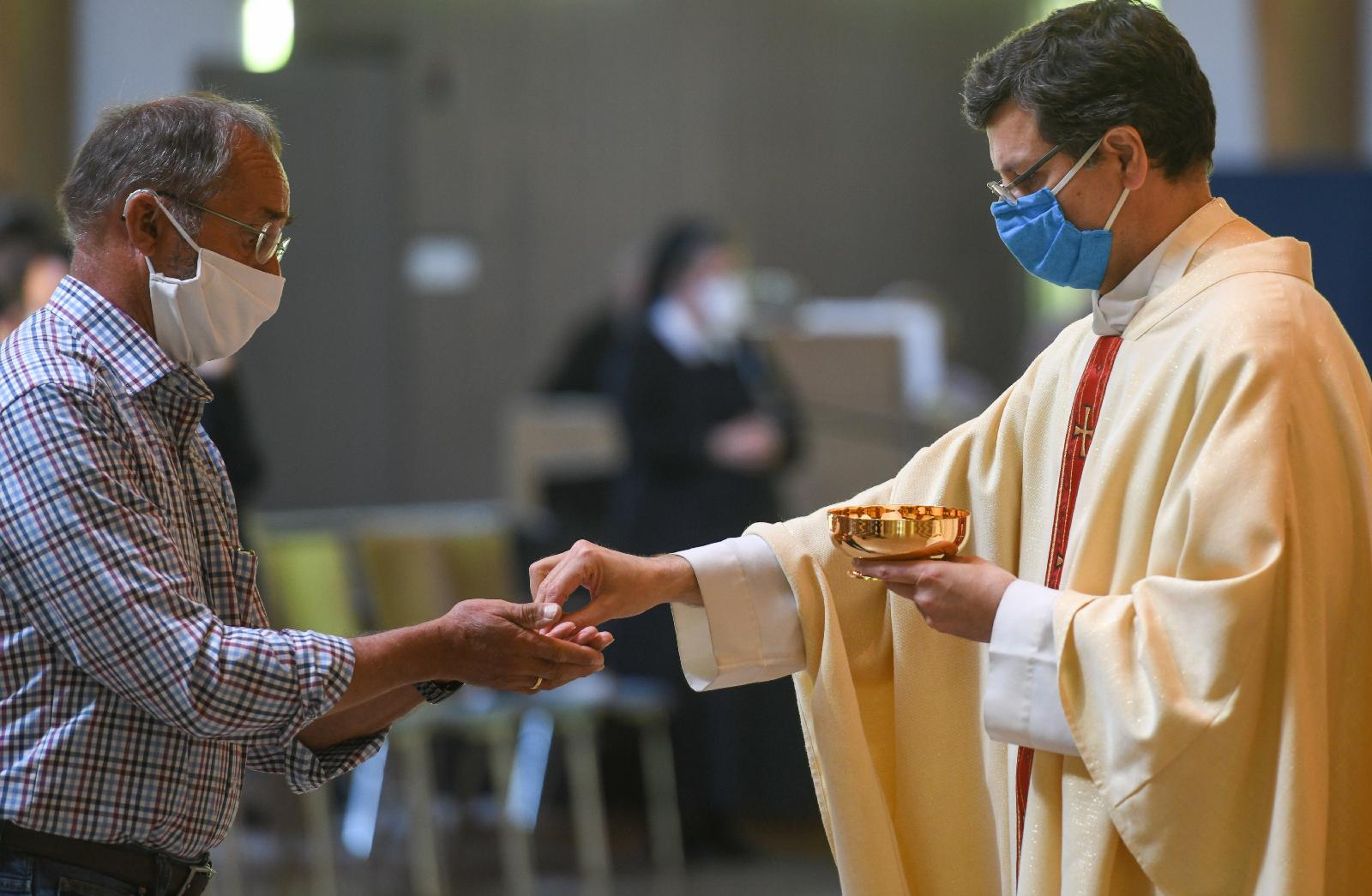 A priest distributes Communion in late May at a church in Vallendar, Germany.
CNS photo/Harald Oppitz, KNA

Leading members of the German bishops’ conference have now officially been invited to Rome to discuss the Holy See’s Instruction on parish conversion.

When The Pastoral Conversion of the Parish Community in the Service of Evangelisation was released in July, it was harshly criticised by a number of leading German bishops and theologians.

While Cardinal Rainer Maria Woelki of Cologne and Bishop Gregor Maria Hanke of Eichstätt expressed their gratitude for the text, Bishop Franz-Josef Bode of Osnabrück, vice-president of the German bishops’ conference, described the instruction as a “strong brake on the motivation and appreciation of the services of lay people” and said he feared that the text indicated a “conversion to clericalisation”.

Cardinal Beniamino Stella, the Prefect of the Congregation for the Clergy, subsequently signalled in a KNA interview that the Vatican was open to clarifying discussions with the German bishops.

At the end of August, German conference president Bishop Georg Bätzing of Limburg announced that representatives of the bishops’ conference and lay members of the synodal procedure’s presidium were planning to travel to Rome to discuss the Instruction with the Vatican authorities.

In an eight-page letter addressed to Bishop Bätzing dated 29 September, but not posted until mid-October, according to the herder.de website, Stella officially confirmed the invitation but expressly underlined that it was only to the bishops and not lay members of the synodal procedure presidium. November would be a “good” time to for the bishops to come to Rome for discussions which he hoped would ease the tensions between the Holy See and the German Church, he said.

The Vatican had every right to discuss the Instruction with the bishops first, Archbishop Stephan Burger of Freiburg told KNA on 30 October. “The Instruction is first of all addressed to the bishops. Rome obviously desires and internal discussion”, Burger pointed out. He could understand that many German Catholics wanted to speed up the pace of reform “but we should not forget that we are a World Church and that Germany alone cannot be the measure of all things.”

The new Bishop of Augsburg, Betram Meier, whose mission it is to reconcile the German Church with the Vatican, said “altars and pulpits are not the most important places for lay Catholics”, who should concentrate on evangelisation in fields such as the media and politics which were not so open to priests.