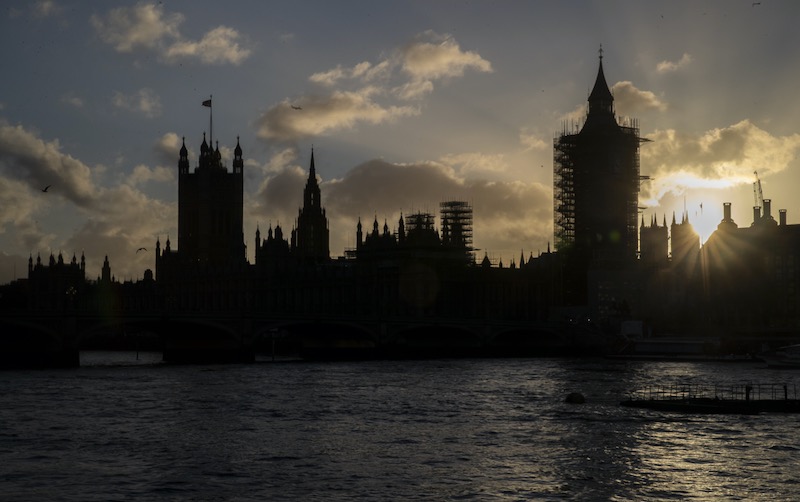 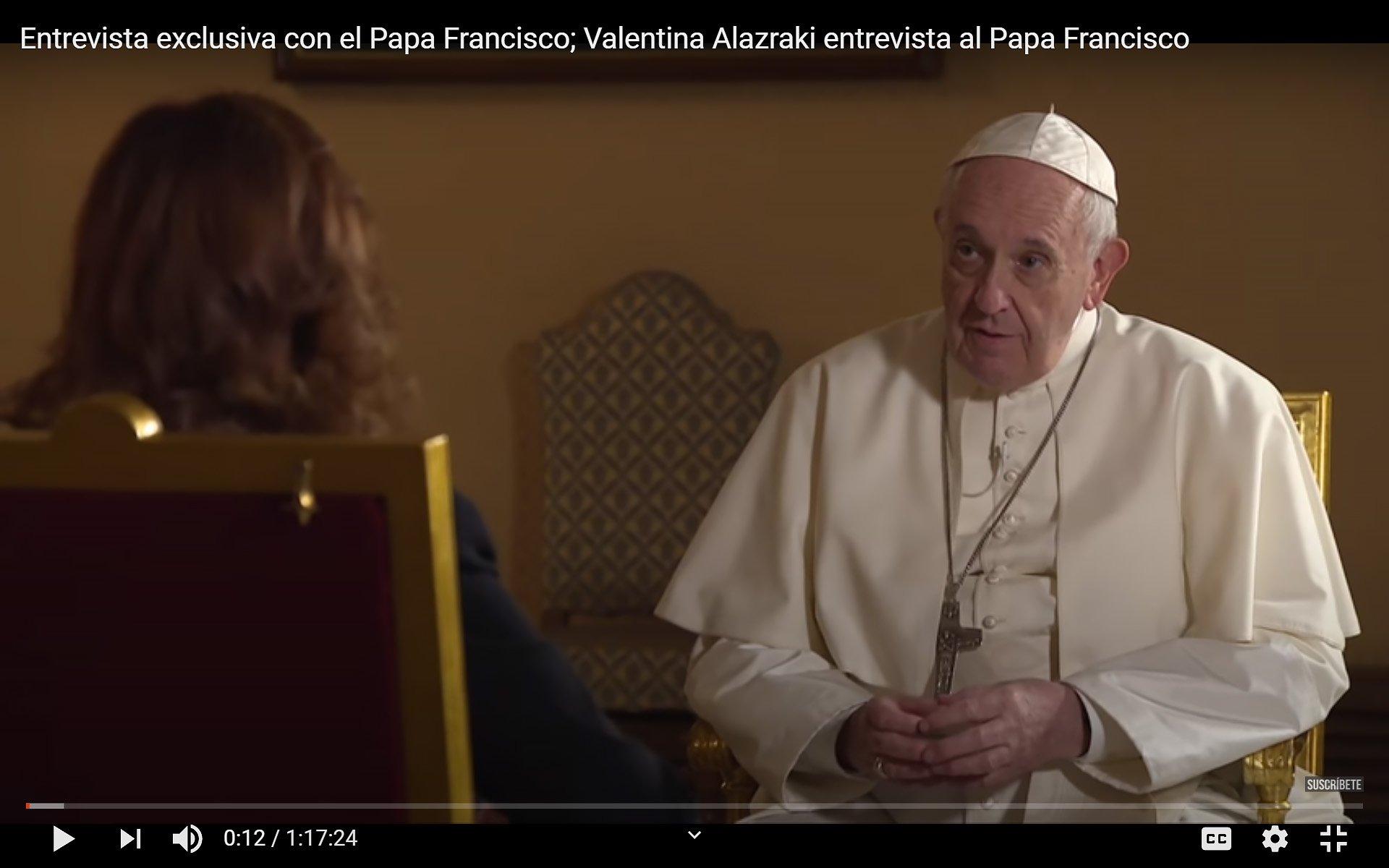 Pope Francis speaks with Valentina Alazraki of the Mexican television station Televisa during an interview that aired in May 2019.
CNS screenshot/Noticieros Televisa via YouTube

The Vatican Secretariat of State has sent an explanatory note to nuncios around the world insisting that when Pope Francis spoke about civil unions, he was not changing or challenging “the doctrine of the church, which he has reaffirmed numerous times over the years.”

The note, which was not signed, explained that the Pope's remarks about gay people in the recent film, “Francesco,” come from his responses to two separate questions in a 2019 interview for Mexico's Televisa network.

The Pope's comments were “edited and published as a single answer without the necessary contextualization,” the note said.

When Pope Francis said gay people have a right to be in a family and that gay couples needed some form of civil law to protect their rights, he was not advocating any form of “marriage” or marriage rights for gay couples.

Yet, in his documentary “Francesco,” director Evgeny Afineevsky presented the statements as if Pope Francis had been talking about the right of gay couples to form a family, including with children.

Afineevsky, who a Vatican official said was never granted an on-camera interview with the Pope, pulled the quotes about families and the quote about civil unions from the interview by Valentina Alazraki, correspondent Televisa.

The clips used in Afineevsky's film put together quotes from three separate moments of the Televisa interview, so the Pope appears to say: “They are children of God and have a right to a family. Nobody should be thrown out or be made miserable over it. What we have to create is a civil union law. That way they are legally covered.”

The note from the Secretariat of State also noted that Pope Francis repeatedly has insisted that gay unions cannot be equated to marriage, pointing to a 2014 interview with the Italian newspaper Corriere della Sera.

In the interview six years ago, Pope Francis was asked about moves across Europe to legalize gay marriage or adopt civil union laws.

“Marriage is between a man and a woman,” he said. “Secular states want to validate civil unions to regulate different situations of cohabitation, driven by the need to regulate economic aspects between people, such as ensuring health care. These are cohabitation pacts of various kinds, of which I could not list the different forms.”

“It is necessary to see the different cases and evaluate them in their variety,” he said, implying that some forms of civil unions would be acceptable.

From the unedited interview with Televisa, the Pope's remarks to Corriere della Sera and similar distinctions he has made on other occasions, the Secretariat of State's note said: “It is clear that Pope Francis was referring to particular state regulations, certainly not the doctrine of the church, which he has reaffirmed numerous times over the years.”