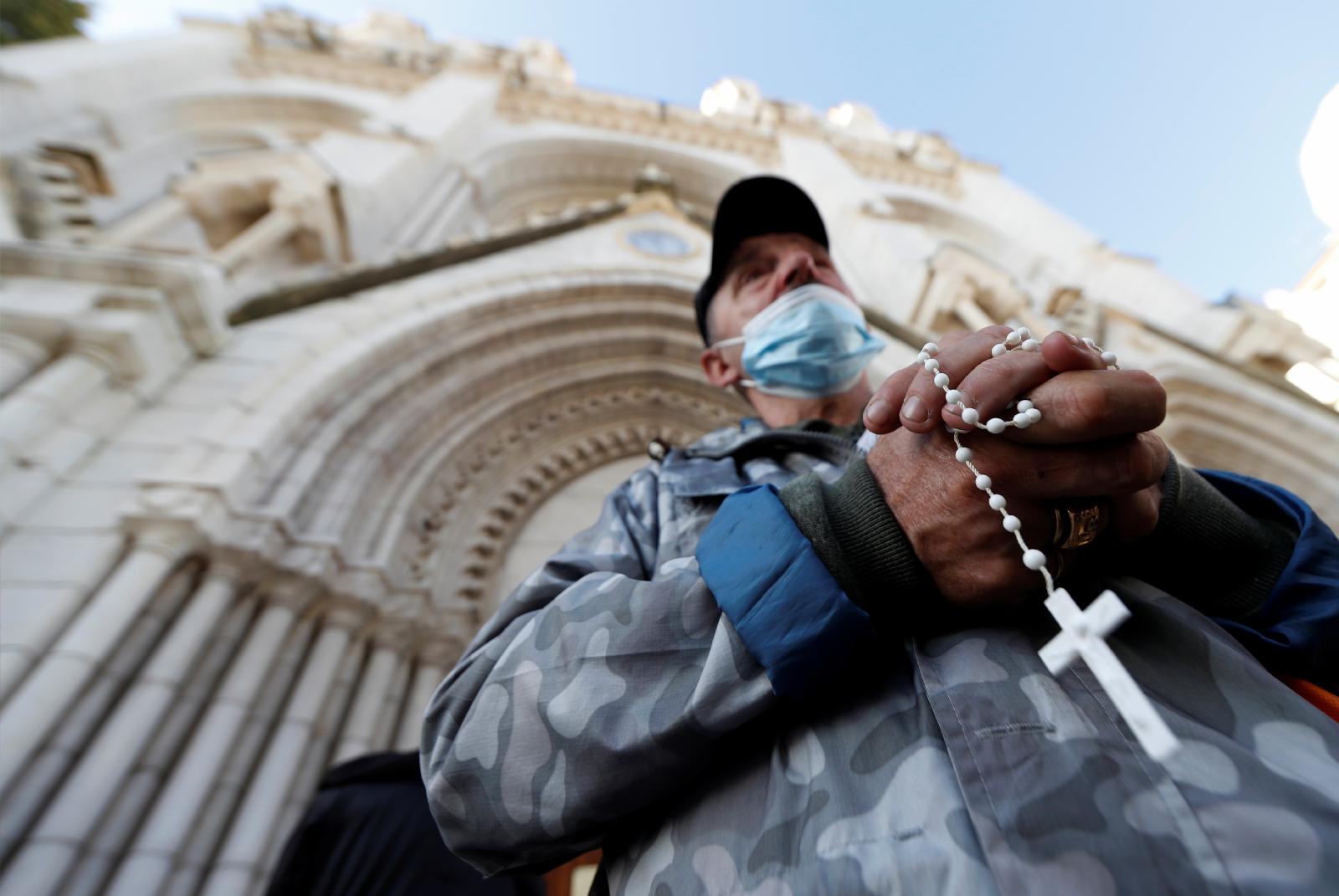 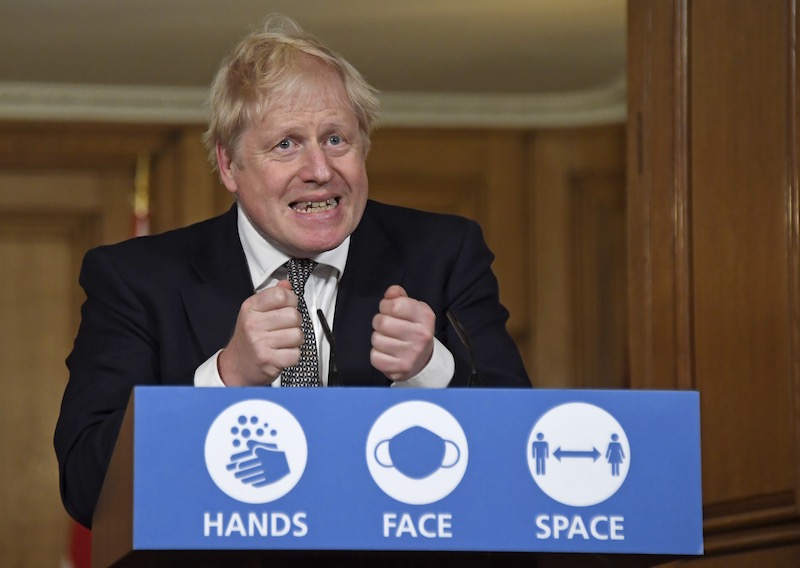 The Catholics bishops of England and Wales have demanded the Government produce the evidence that justifies closing churches yet again in the latest lockdown.

Under the measures announced by prime minister Boris Johnson today, places of worship will be required to end all acts of collective worship, except for funeral ceremonies. Remembrance Day services, a week tomorrow, are among those that can now only be joined online.

Cardinal Vincent Nichols, president of the Bishops' Conference of England and Wales, and Archbishop Malcolm McMahon OP, vice-president, said it is a “source of deep anguish” now the Government is requiring, once again, the cessation of public communal worship.

“Whilst we understand the many difficult decisions facing the Government, we have not yet seen any evidence whatsoever that would make the banning of communal worship, with all its human costs, a productive part of combatting the virus. We ask the Government to produce this evidence that justifies the cessation of acts of public worship,” they said in a statement.

The new lockdown, which begins next Thursday, will bring “hardship, distress and suffering to many”, they warn.

Cardinal Nichols and Archbishop McMahon continue: “We must hope and pray that this is an effective strategy against a growing pandemic which has tragically taken so many lives already and threatens so many more.”

They note that faith communities have played a vital role in sustaining personal, spiritual and mental health and encouraging vital charitable activities, which support hundreds of thousands of people in all sections of the community, especially the most vulnerable.

“That critical service towards the common good of all is created and sustained by communal worship and prayer. Part of this selfless giving has been a strong ethic of responsibility in the way in which we have reopened our churches so that essential worship has been enabled. Our communities have done a great deal to make our churches safe places in which all have been able to gather in supervised and disciplined ways.”

They accept that to counter the virus, the country will need to make sustained sacrifices for months to come. “In requiring this sacrifice, the Government has a profound responsibility to show why it has taken particular decisions. Not doing so risks eroding the unity we need as we enter a most difficult period for our country.”

The draft legislation will be placed before Parliament on Monday, meaning there is time to raise questions with individual members of Parliament about the cessation of public worship. MPs can demand that the Government to publish the data that drives the decision to close churches.

The new restrictions state that funerals can be attended by a maximum of 30 people, and it is advised that only close friends and family attend. Linked ceremonial events such as stone settings and ash scatterings can also continue with up to 15 people in attendance. Anyone working is not included. Social distancing should be maintained between people who do not live together or share a support bubble.

Weddings and civil partnership ceremonies will not be permitted to take place except in exceptional circumstances.

Places of Worship will be closed unless being used for funerals, to broadcast acts of worship, for individual prayer, for formal childcare or where part of a school and for essential voluntary and public services, such as blood donation or food banks

Catholic Union President, Sir Edward Leigh MP was among the senior Catholic laity who spoke up against the restrictions.
He said: “This is an extremely regrettable step. Catholic parishes and individual volunteers have gone to great lengths and given up many hours to make churches safe. While it’s some comfort there is no return to the blanket church closures we saw earlier in the year, these new measures are still a huge blow to Catholics across the country. People had just got used to going to Mass with face masks and social distancing. We are now almost back to square one.

“These new measures are particularly frustrating as we’ve seen no evidence that people meeting for church services are contributing to the spread of the virus in this country. This is a very difficult time for very many people and attendance at religious services is a significant help to people in coping with it. In the absence of evidence that such services have been a significant source of transmission of the virus, outlawing religious services is a disproportionate response to the pandemic which will increase the suffering of many ordinary people.”