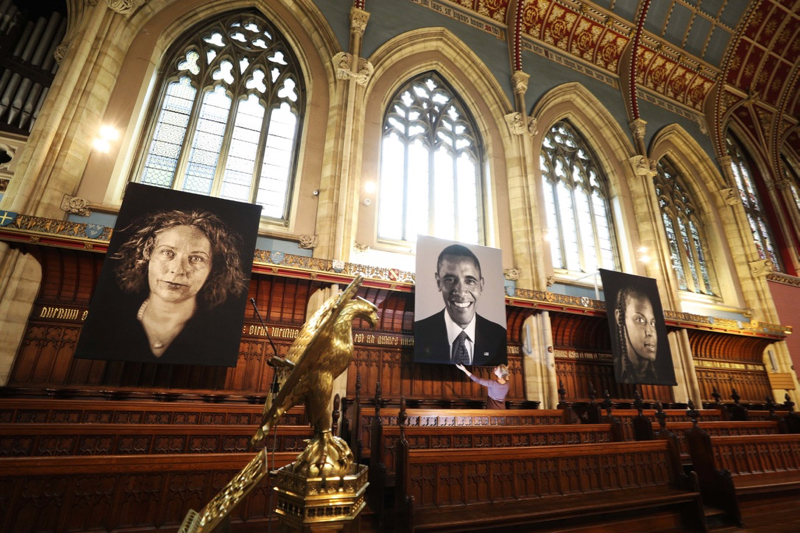 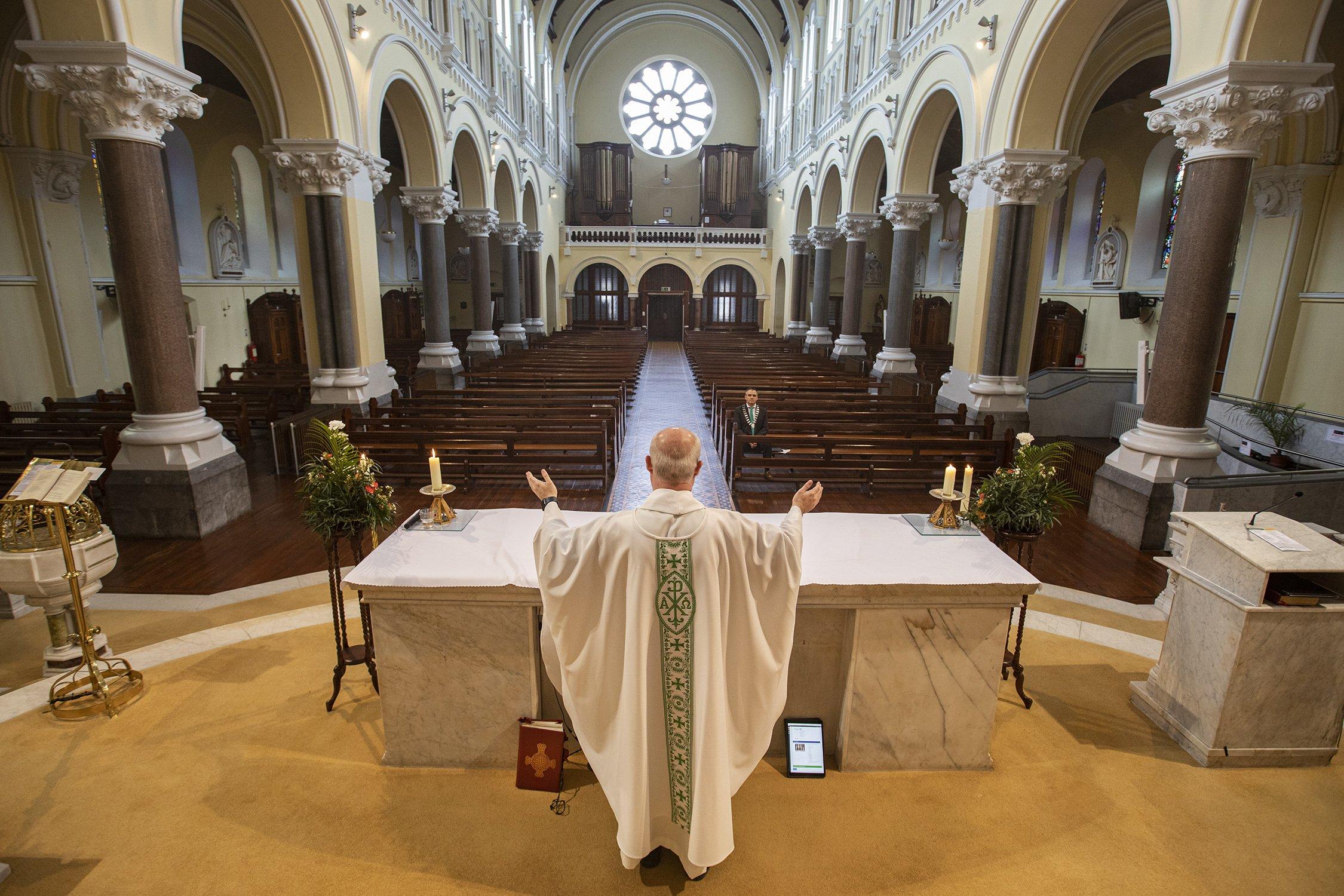 The head of the Irish Catholic Bishops' Conference said that after talks with the prime minister, he is hopeful the government will consider lifting a ban on public worship, put in place as a measure against Covid-19.

Archbishop Eamon Martin of Armagh, Northern Ireland, spoke after a meeting between members of the bishops' conference and Irish Prime Minister Micheál Martin.

The archbishop also pointed out the lack of evidence linking the spread of the virus to religious gatherings and questioned why the Irish ban was imposed without consultation.

The Irish Republic and Wales are the only countries in Europe where public worship is suspended. Mass and other ceremonies continue in Northern Ireland, complicating the matter further, since some Irish dioceses straddle the border with Northern Ireland.

Speaking after the government meeting yesterday, Archbishop Martin insisted that “Christians and Catholics simply cannot be without participating in worship – it is fundamental to what we are as a Christian community.”

He said the church leaders tried to make the case that religious practice is good for society “because we are, in the churches, putting forward a very positive message about respect for each other's lives and health, keeping the public health messaging going, and we've been very consistent in that – in trying to assist the government and health authorities in getting out that message of self-sacrifice, respect for others, respect for ourselves and promoting life and promoting the common good.”

He said he hoped the prime minister would discuss the bishops' position with the Cabinet and public health authorities.

A statement from the government press office Oct. 29 said the meeting focused mainly on the effect which the current Covid-19 restrictions are having on the health and well-being of the faith community and the great desire to return to worship as soon as possible.

The government statement said the bishops present at the meeting emphasised that they are fully supportive of the public health messages, but highlighted that the coming together in prayer and worship, especially for Mass and the sacraments, is fundamental to Christian tradition and a source of nourishment for the life and well-being of whole communities.

“The importance of gathering for worship as a source of consolation and hope at Christmas time was stressed,” said the statement.