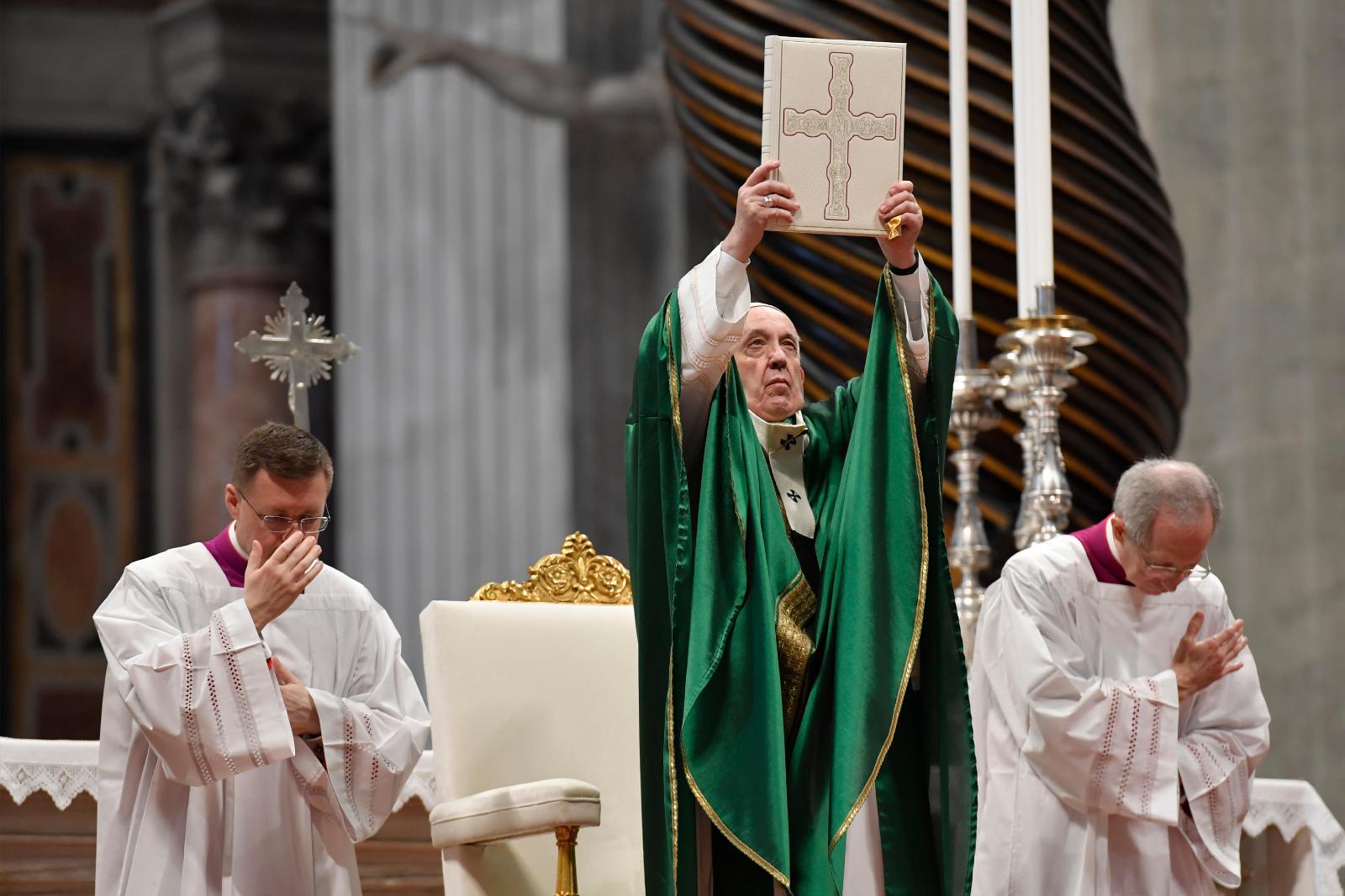 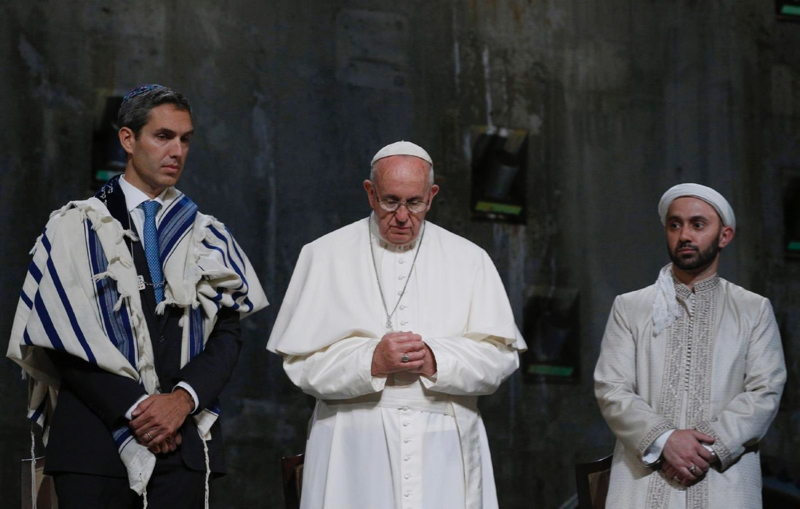 The formal structures that sponsor Catholic-Jewish dialogue are important, but their decades of success have relied on strong personal friendships and mutual respect, both of which must continue to spread among all Catholics and Jews, officials involved in the dialogue said.

“The progress in Catholic-Jewish relations has been elevated by the depth of relationships between Catholic and Jewish leaders” and “mirrored” by members of their communities, said Rabbi Noam Marans, chair of the International Jewish Committee for Interreligious Consultations.

The rabbi's message and one by Cardinal Kurt Koch, president of the Vatican Commission for Religious Relations with the Jews, marked the 55th anniversary yesterday of the Second Vatican Council's document, Nostra Aetate, on the Church's relationship with other religions.

Cardinal Koch called Nostra Aetate a “milestone document articulating the promise of a new and better era in Christian-Jewish relations” by promoting a recognition of their common spiritual heritage, deeper understanding of one another and mutual respect.

The Vatican commission and the Jewish committee had planned to mark the anniversary in person during a meeting in Brazil, but the Covid-19 pandemic forced its cancellation.

“Yes, even if we are not able to meet personally, our contact remains steadfast, attesting to the fact that our friendship is stable and strong,” the cardinal said. “Let us give thanks to God, the eternal and almighty, for these bonds of friendship and for all that has been achieved in the last decades of Jewish-Catholic dialogue.”

Cardinal Koch said it is essential for Catholics to recognise that dialogue with the Jewish community is not “external to the life of the church” nor is it “optional”.

The Second Vatican Council's “own reflection on the mystery of the church” prompted it to see how essential it is to develop and deepen a relationship with “the descendants of Abraham”.

“Jesus is and remains a son of the people of Israel,” the cardinal said. “He is shaped by that tradition and, for this reason, can only be truly understood in the perspective of this cultural and religious framework.”

In his statement, Rabbi Marans said that “Jews have welcomed the church's outstretched hand and created the religious, communal and academic structures and responses necessary to partner with Catholics in an era that transformed two millennia of enmity into a blessing of amity.”

He said: “We have experienced and affirmed in our encounter a shared belief that human beings are created in the divine image and our destinies are inextricably linked. As we battle a pandemic that does not distinguish between its victims, these values draw us closer as guideposts for our religious lives.”

The rabbi also expressed thanks for the “steadfastness of Pope Francis” who has repeatedly spoken out against anti-Semitism, which continues to threaten Jewish communities and individuals.

“Likewise,” he said, “we stand in solidarity with our Christian brothers and sisters as they face serious religious freedom infringements, discrimination and persecution in a number of non-democratic countries across the globe.”