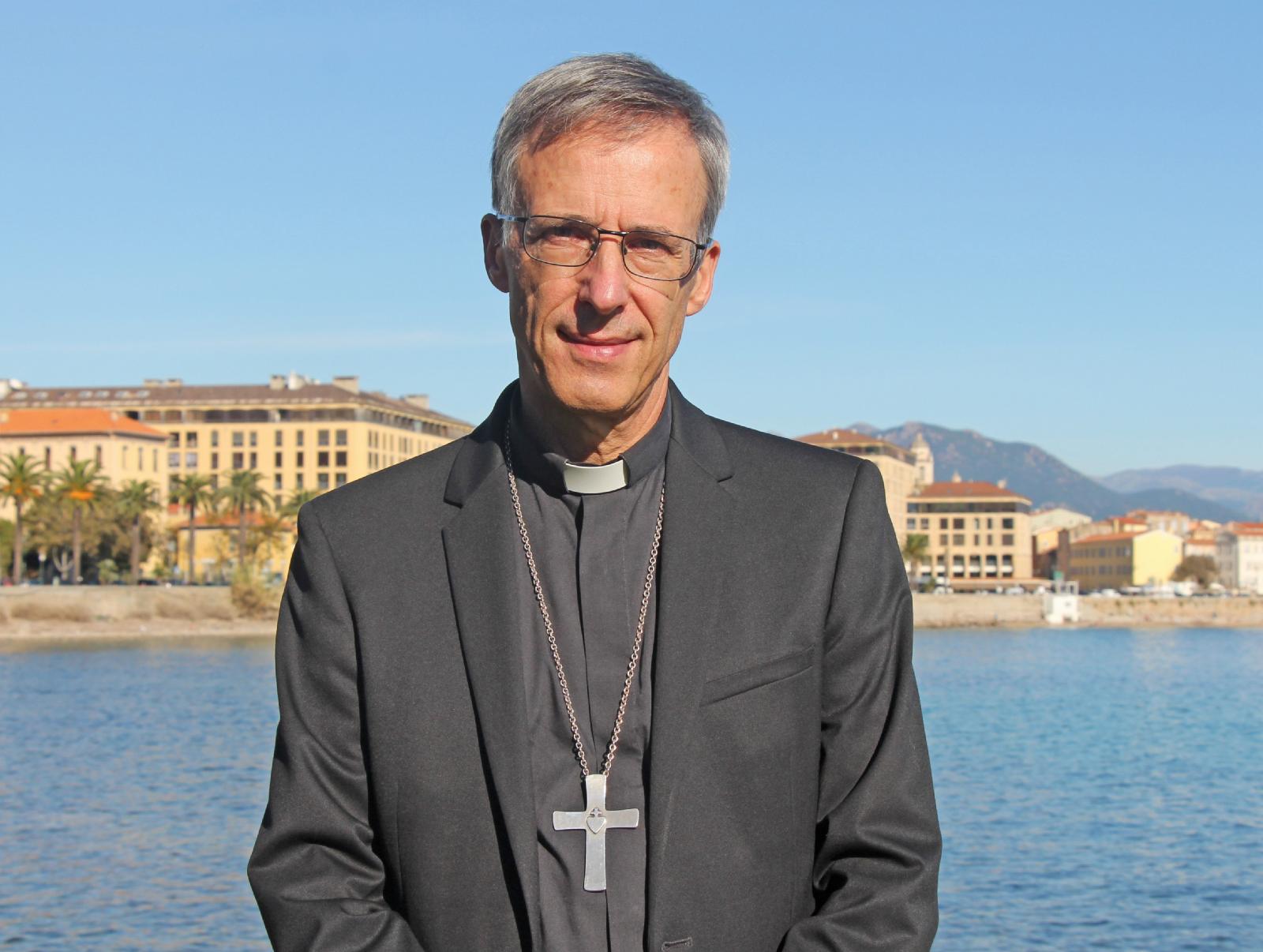 Exiled former president of Bolivia Evo Morales talks to the press the day after the elections.
Manuel Cortina/NurPhoto/PA Images

With over 90 per cent of the votes counted by Thursday 22 October, Luis Arce and David Choquehuanca of MAS (Movement to Socialism), had 55 per cent of the votes in the Bolivian elections held on Sunday 18 October, and overall majorities in both houses of Congress. In contrast to 2019, no-one is challenging the result, and the winners have received congratulations from their opponents. The new president and vice-president are expected to be sworn in in early November.

One question hanging over the new government, however, is the role of Evo Morales, the founder of MAS and president of Bolivia from 2005 to 2019. Morales has been living in Argentina since his forced resignation and flight into exile in 2019, though he is still the leader of MAS and designated the party’s two lead candidates. He also faces various charges related to the disturbances following the 2019 elections, including one of “terrorism”, which Human Rights Watch last month called “disproportionate”.

President-elect Arce seems to want to make a clear distinction between himself and Morales. “I am not Evo Morales. I am not Evo Morales,” he said emphatically to the BBC. And in an interview with the Spanish newspaper El País he was even firmer: “What is certain is that he will have no involvement in the government;  he has his role as president of MAS, which is very important… He can help strengthen the government’s relations with the social organisations.” Arce also said that was not planning to appoint people who had served in Morales’ governments, but “young people, new people with new ideas, because that is what the current circumstances require”.

As regards policy, Arce said that he would continue in the direction he followed when he was economy minister under Morales, of using the state to stimulate the domestic economy.  He also spoke of a “hunger grant” to poor Bolivians, a reduction of VAT and a  tax on the wealthiest Bolivians, recommended, he said, by the IMF to help countries recover from COVID-19.

The president of the bishops’ conference, Archbishop Ricardo Centellas, welcomed the high level of participation, 88 per cent, and the fact that voting was peaceful. He urged MAS and its two main rivals to unite for the good of the country.