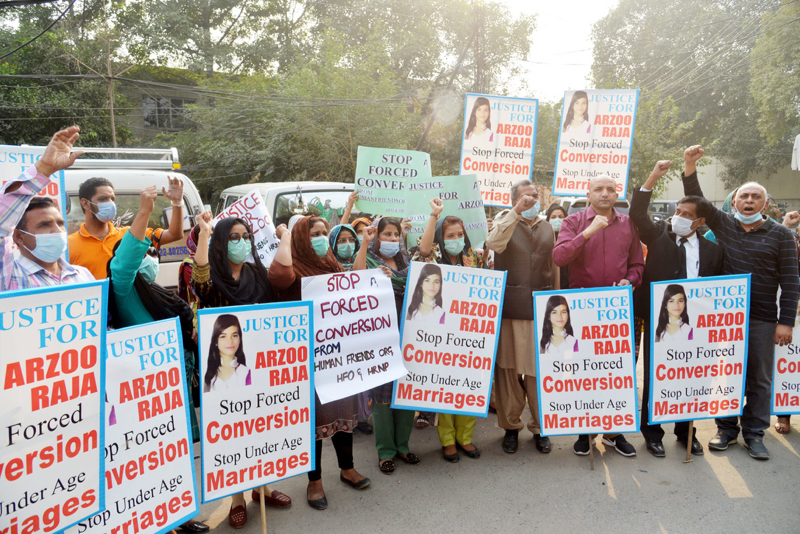 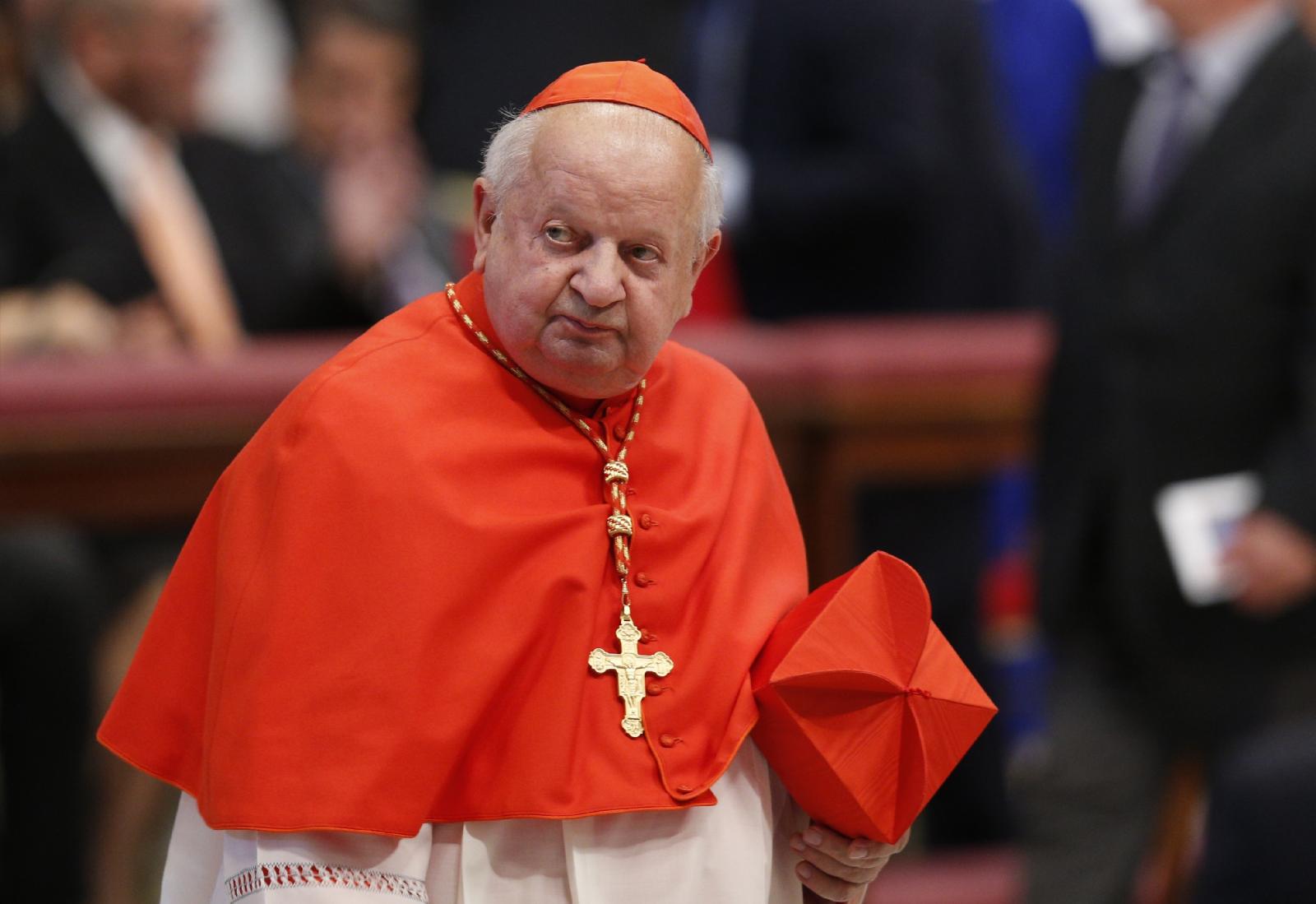 A retired cardinal who served as personal secretary to Pope John Paul II has denied any knowledge of sexual abuse by priests in his Krakow archdiocese, as another Polish bishop was placed under church investigation after similar claims.

“They seek to thrust responsibility on to me when I had no such responsibility and no knowledge of this matter,” said Cardinal Stanislaw Dziwisz. “Every priest has a conscience, and a bishop has a particular sense of responsibility. If I had known all these things, I would have reacted.”

The 81-year-old cardinal, who was the late pontiff's secretary for 39 years, was responding to TV interview questions about a prominent sexual abuse case in the Krakow archdiocese, which he headed for 11 years until his retirement in 2016. He said he had no recollection of the case, insisting it fell under the jurisdiction of another retired prelate, Bishop Tadeusz Rakoczy, and added that he had always followed the “zero tolerance” policy, coupled with care for victims, instituted by John Paul II.

The interview was aired by Poland's TVN-24 station as the Archiocese of Lodz confirmed that it had conducted an investigation, at Vatican request, into Bishop Andrzej Dziuba of Lowicz, following claims he failed to act on abuse accusations against clergy in his central diocese.

The case follows last week's forced resignation of Bishop Edward Janiak of Kalisz, after claims in a May documentary film by directors Marek and Tomasz Sekielski that he had brushed aside complaints against local priests and failed to comply with Polish law and Vatican guidelines. The sibling directors are currently making a follow-up film about abuse accusations against the Vatican during Pope John Paul's 27-year-pontifcate.

Cardinal Dziwisz said Janiak's resignation, the first by a Polish bishop, had marked “a new chapter in Polish Church history”. However, he added that he had known nothing about abuse allegations himself during his years in Rome and Krakow, and denied US media claims that the Vatican had accepted money from the Legion of Christ order, to withhold investigations into abuse claims against its Mexican founder, Marcial Maciel Delgado, and other members.

“I never saw such money, and if it was taken, I don't know where,” Cardinal Dziwisz told the TV interviewer. “Besides, the Pope never accepted anything for himself and generally knew nothing about money.”

A commentator in Poland's Catholic Wiez periodical said Cardinal Dziwisz appeared to have “sunk himself” during the interview by failing to show any responsibility.