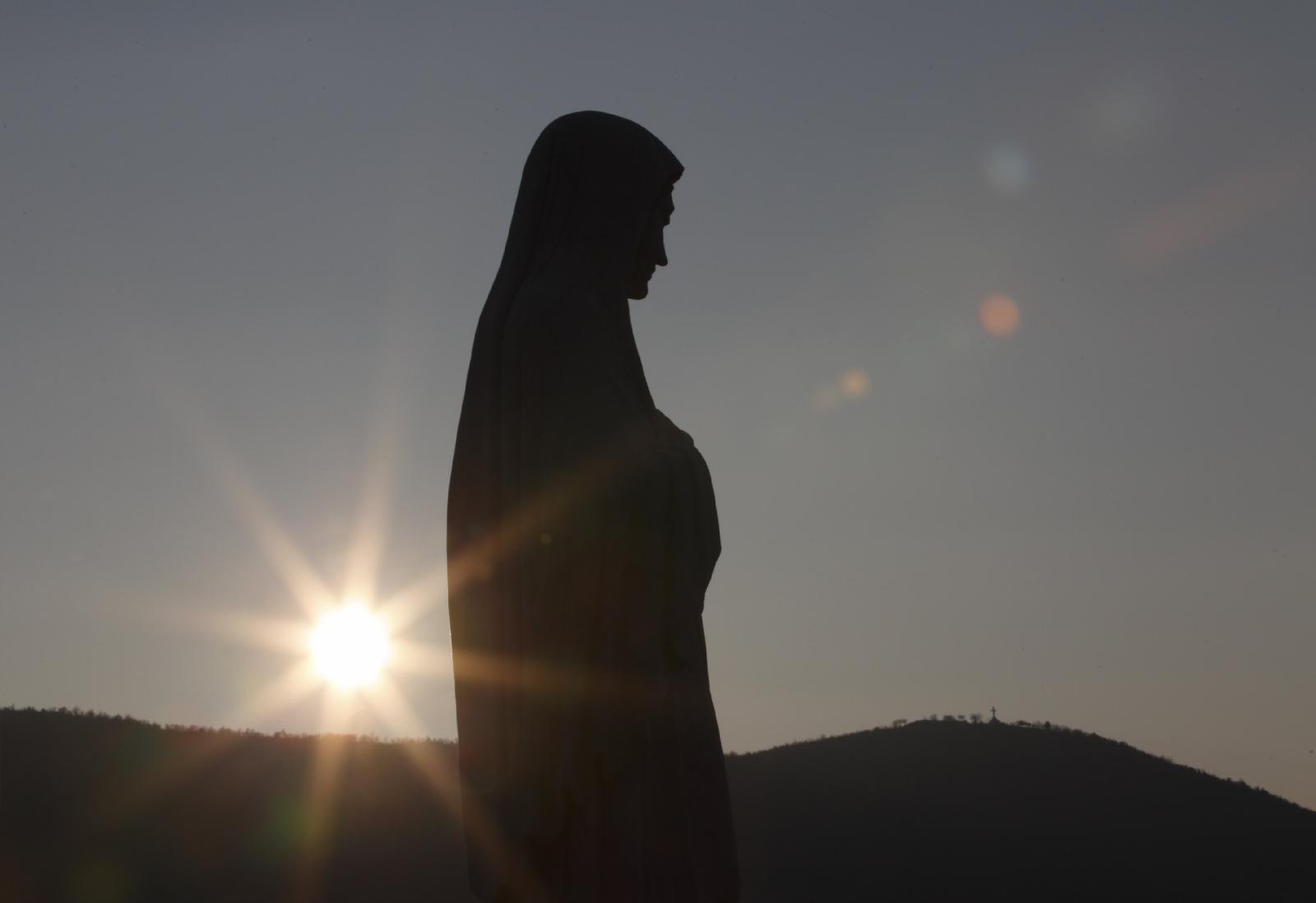 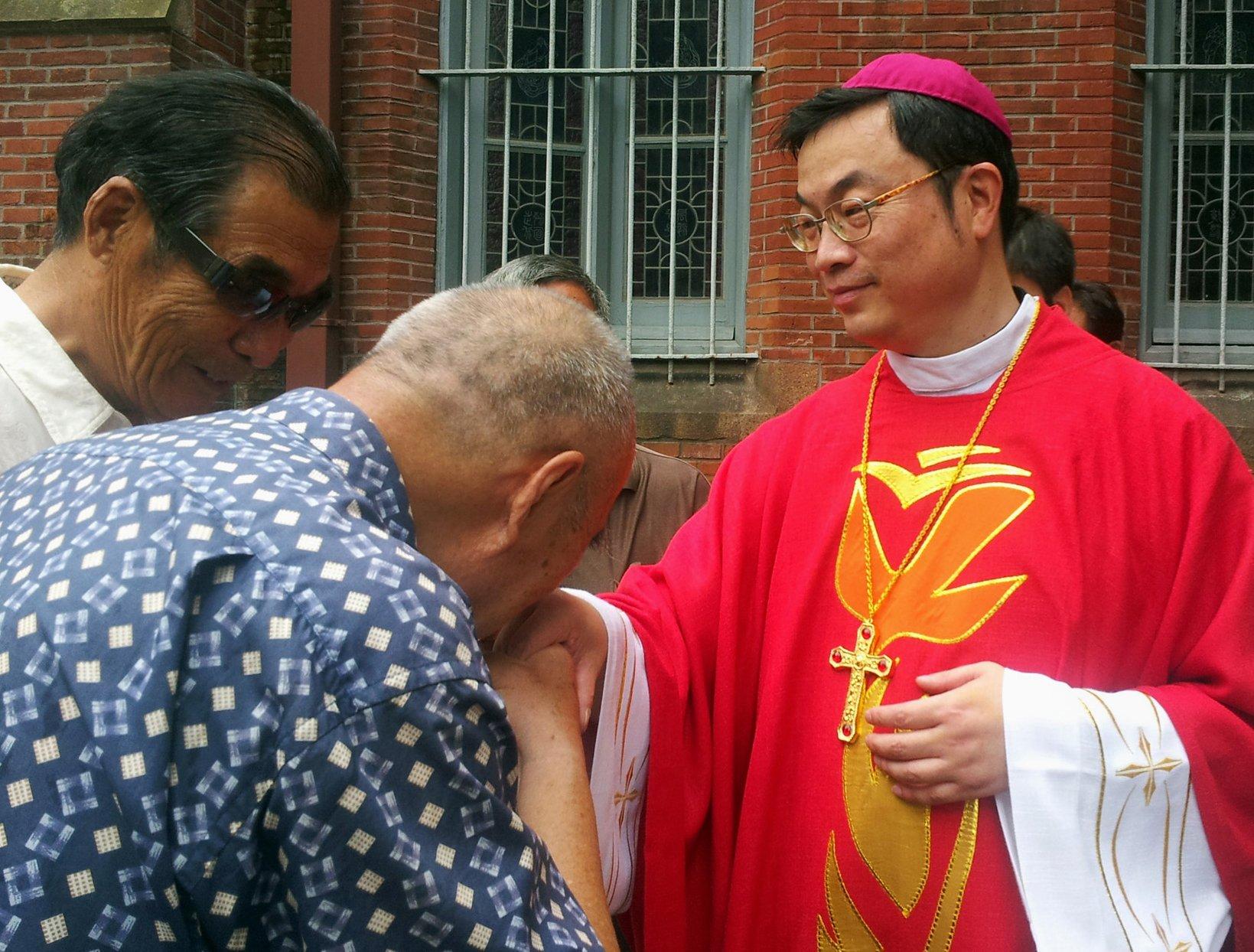 A well-wisher is pictured in a file photo kissing the ring of Bishop Thaddeus Ma Daqin following his episcopal ordination at St Ignatius Cathedral in Shanghai.
CNS photo/courtesy of UCAnews

In the two years since the deal between the Holy See and China was signed in 2018, the situation of Catholics in China has in no way improved, the International Society for Human Rights has said.

The ISHR was founded in Frankfurt, Germany in 1972 and is now represented in more than 30 countries. Speaking in in Göttingen, its director Ulrich Delius said the Beijing government is violating religious freedom to a greater degree than it was in 2018.

“China’s violations of religious freedom have not decreased. On the contrary, they have quite noticeably increased”, he pointed out and condemned the Vatican for hardly ever criticising China. By prolonging the 2018 deal, “the Holy See is bowing down to the Chinese Communist Party,” he said.

In the final instance, the only side to profit from the deal were the powers that be in China, he said. “They have that part of the Catholic Church in China that is recognised by the state fully under control and can proceed against any Catholics who refuse to submit without having to fear public criticism”.

Pointing out that the content of the 2018 deal had still not been published, he said: “This lack of transparency hardly inspires confidence. If the Holy See had achieved any really substantial benefits, it would certainly want to inform its communities”.

As it was, even the members of recognised churches in China still had to hide their faith in public. Crosses continued to be removed from churches and church buildings destroyed. The prolongation of the Vatican-China deal meant that for another two years nothing would change, Delius lamented.