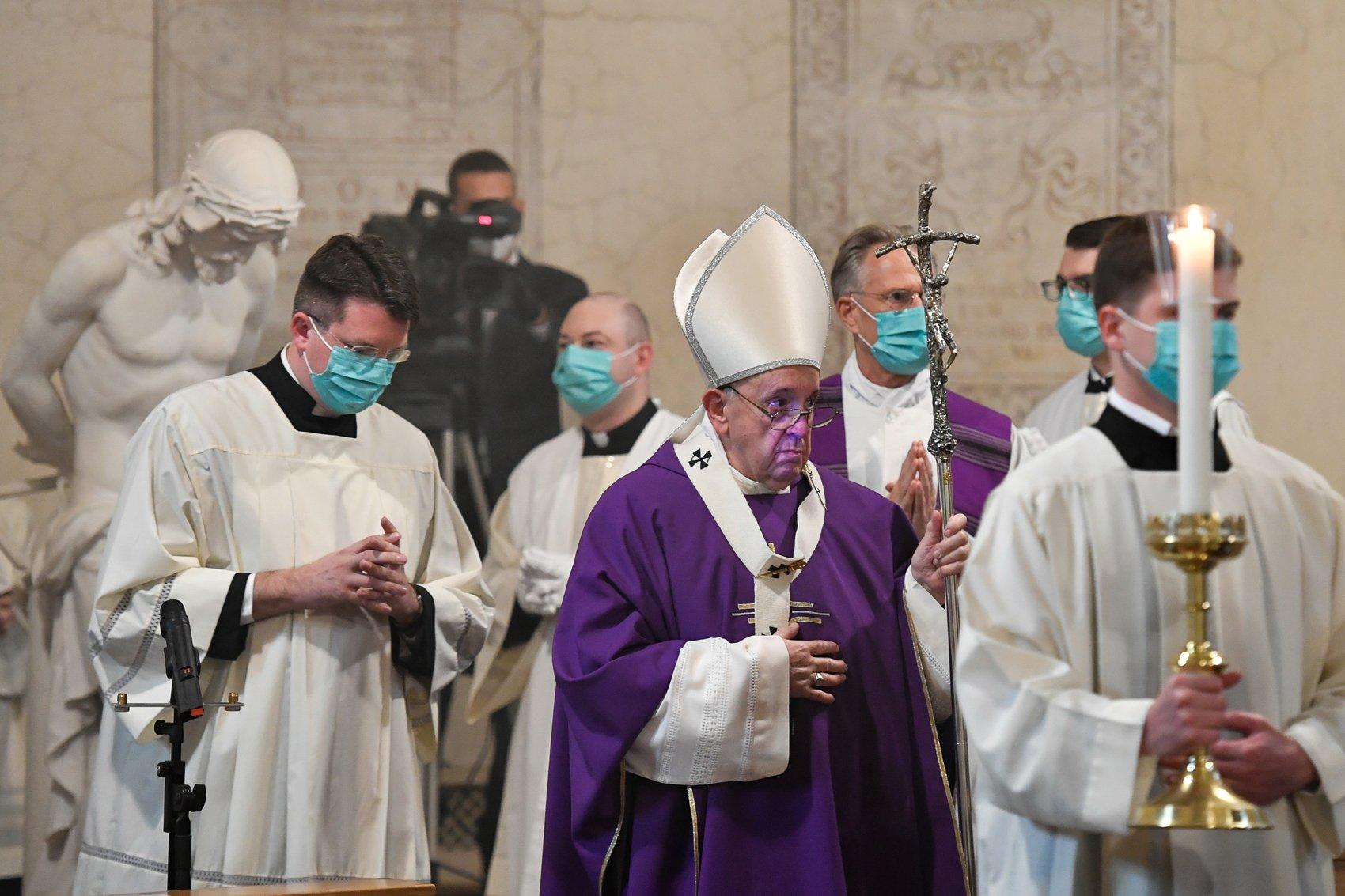 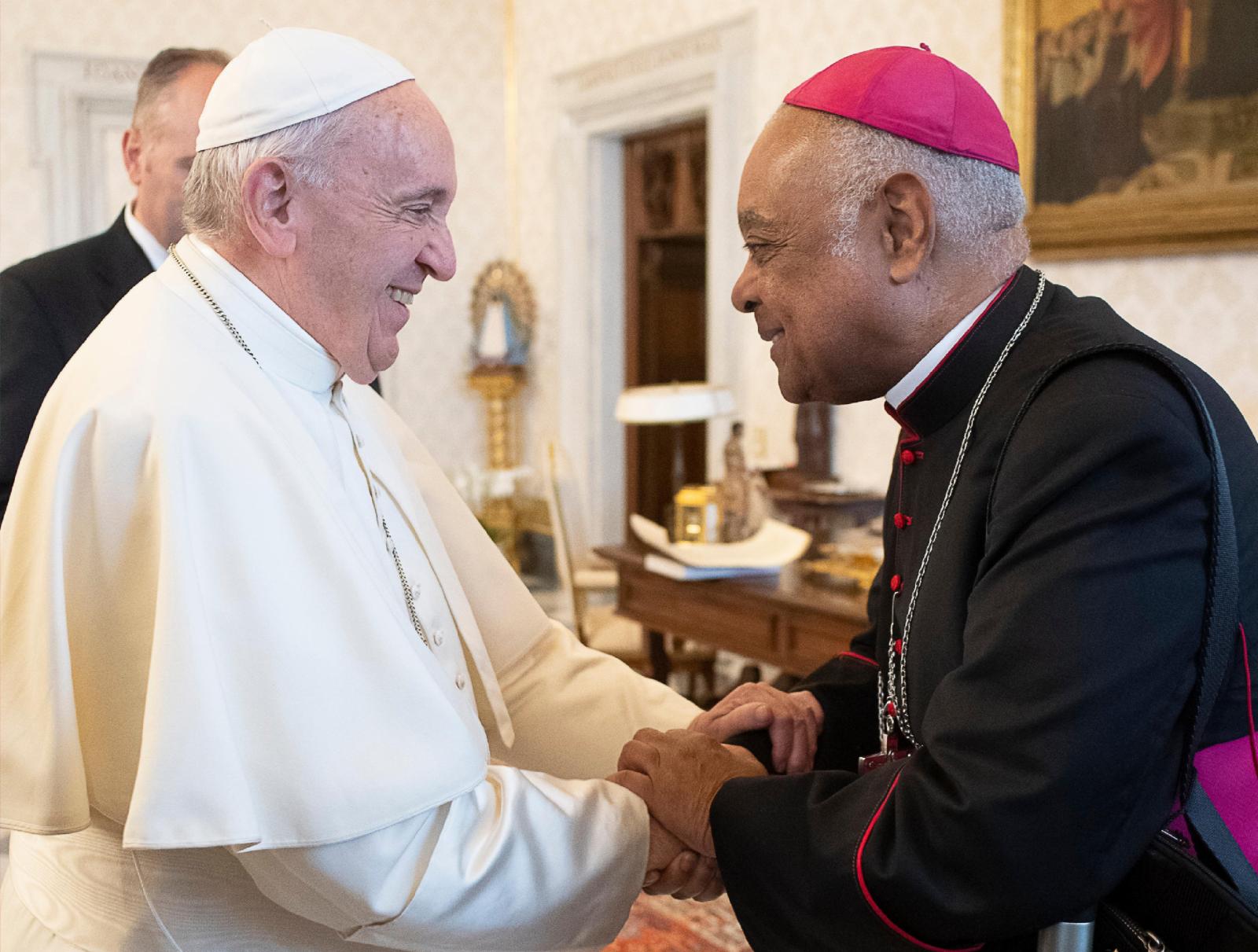 Catholics throughout the United States have welcomed Pope Francis’ nomination of Washington, DC Archbishop Wilton Gregory to become a cardinal. Gregory will be the first African-American cardinal in the nation’s history. His nomination comes after a summer of racial strife in the United States that brought hundreds of thousands of protesters into the streets of major cities.

Gregory made news earlier this year when he sharply criticised the Knights of Columbus for hosting President Donald Trump at the St. John Paul II National Shrine in the nation’s capital. The previous day, the president had ordered peaceful protesters dispersed from a park in front of the White House so he could stage a photo op in front of St John’s Episcopal Church which had received minor damage the night before.

Gregory said it was “baffling and reprehensible that any Catholic facility would allow itself to be so egregiously misused and manipulated in a fashion that violates our religious principles, which call us to defend the rights of all people, even those with whom we might disagree.” He added that “Saint Pope John Paul II was an ardent defender of the rights and dignity of human beings. His legacy bears vivid witness to that truth. He certainly would not condone the use of tear gas and other deterrents to silence, scatter or intimidate them for a photo opportunity in front of a place of worship and peace.”

A convert who was ordained a priest for the Archdiocese of Chicago, at age 36, Gregory was named an auxiliary bishop of his home city, one of the youngest bishops in the nation’s history. A protégé of the influential Cardinal Joseph Bernardin, Gregory went on to become Bishop of Bellville, Illinois and Archbishop of Atlanta, Georgia before being transferred to Washington last year. As president of the U.S. bishops’ conference in 2002, Gregory was instrumental in securing passage of the Dallas Charter for Child Protection which established a zero tolerance policy for priests who molest children.

“By naming Archbishop Wilton Gregory as a Cardinal, Pope Francis is sending a powerful message of hope and inclusion to the Church in the United States,” said Archbishop Jose Gomez, president of the US bishops’ conference. “As a former president of our national bishops’ conference, Archbishop Gregory displayed generous and principled leadership. The naming of the first African American cardinal from the United States gives us an opportunity to pause and offer thanks for the many gifts African American Catholics have given the Church. Please join me in praying for the continued ministry of Archbishop Gregory.”

Archbishop Gregory said yesterday: “With a very grateful and humble heart, I thank Pope Francis for this appointment which will allow me to work more closely with him in caring for Christ's Church.”