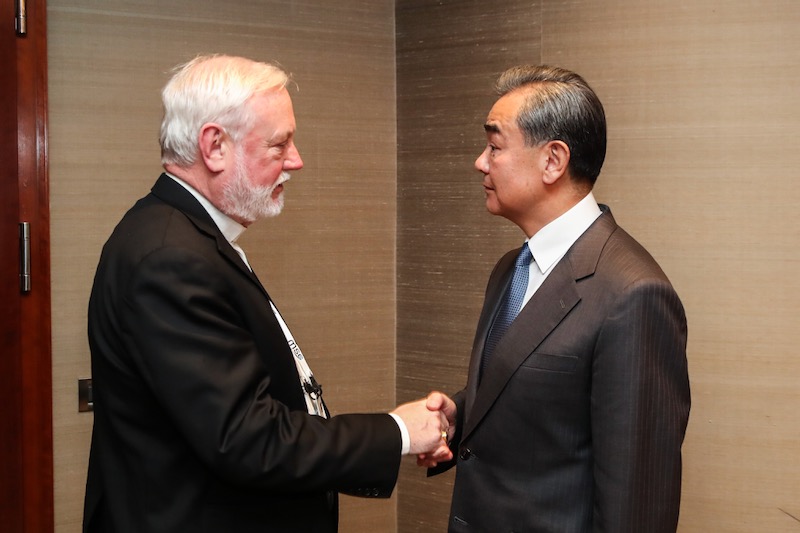 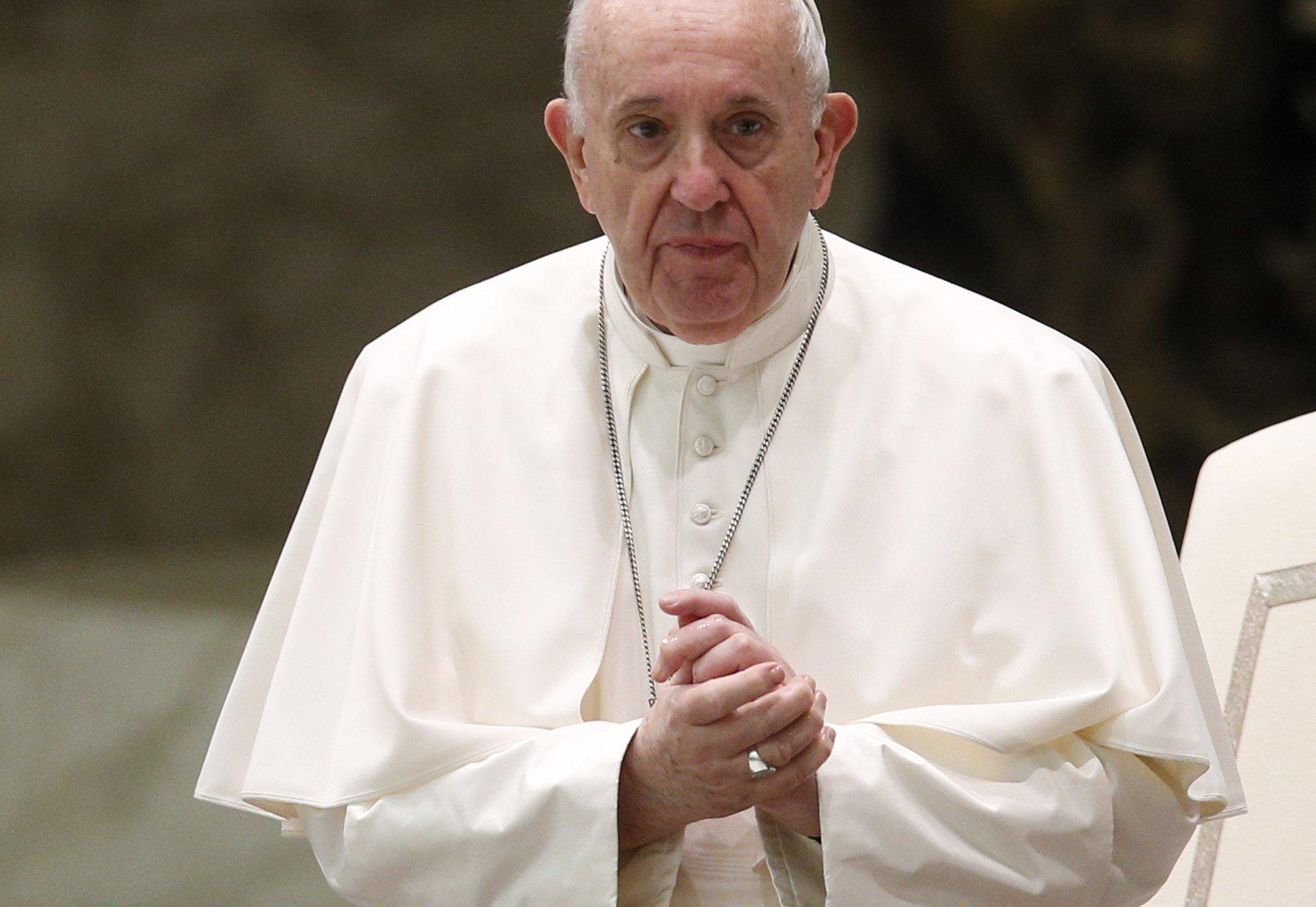 The Pope is “deeply worried” about developments in the German Church, the emeritus Bishop of Fulda, Heinz Josef Algermissen, told the Fuldaer Zeitung on his return from a visit to Rome on 8 October.

Francis had come up to him at the General Audience on the same day and spoken of his deep concern regarding the German synodal procedure for church reform. The reform discussions were “only” concerned with “political questions like the role of women in the church and priestly celibacy”, the Pope had said and was paying no attention to his June 2019 Letter to the Itinerant People of God in Germany.

In the letter, which was published on the Feast of SS Peter and Paul on 29 June 2019, Francis had warned that structural reforms which merely adapted to modern times were not the way forward. It was essential to recognise the signs of the times without adjusting too slavishly to the “Zeitgeist”. He asked German Catholics not to allow their synodal procedure for church reform, which aims to reduce clerical power, address sexual abuse and adapt priestly life style, to distance them from the World Church.

The Pope had especially asked Algermissen to remind German Catholics once again of his Letter as he was under the impression that it had hardly been taken any notice of in Germany, the Fulda bishop told the Fuldaer Zeitung.

Rome was definitely under the impression that the German synodal procedure for church reform was “deforming and damaging”  the Gospel, he said, and it was not only causing concern in the Vatican. “Everywhere I go, I keep being asked what is wrong in Germany,” he said.

In an interview with the Tagespost the following day, Algermissen expressed regret that he had not heard anything positive about the German Church in Rome. “Naturally Rome knows that German Catholics do a great deal of good in the world”, but, at the same time, the Vatican was extremely concerned about the synodal procedure, he said. With regard to church teaching, the procedure resembled a schism, and he himself was sceptical about it. “However it ends, it will deeply disappoint many Catholics,” he said.