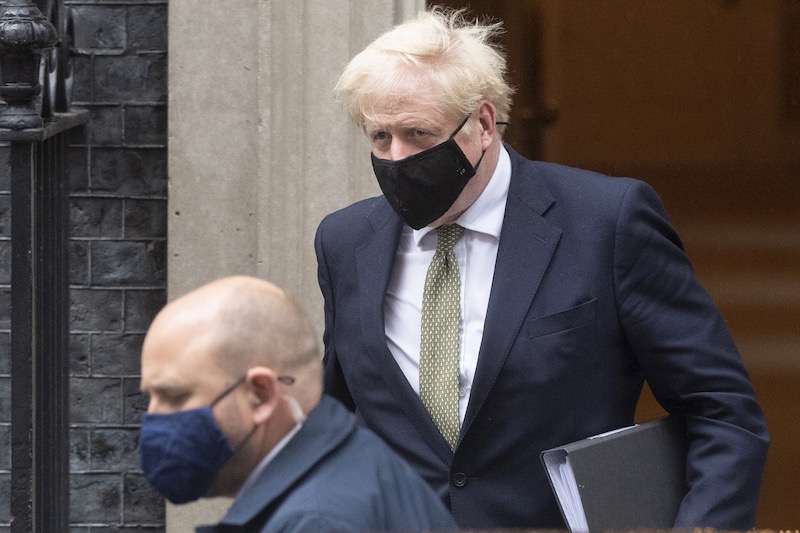 Catholic bishops call for Good Friday principles to be upheld 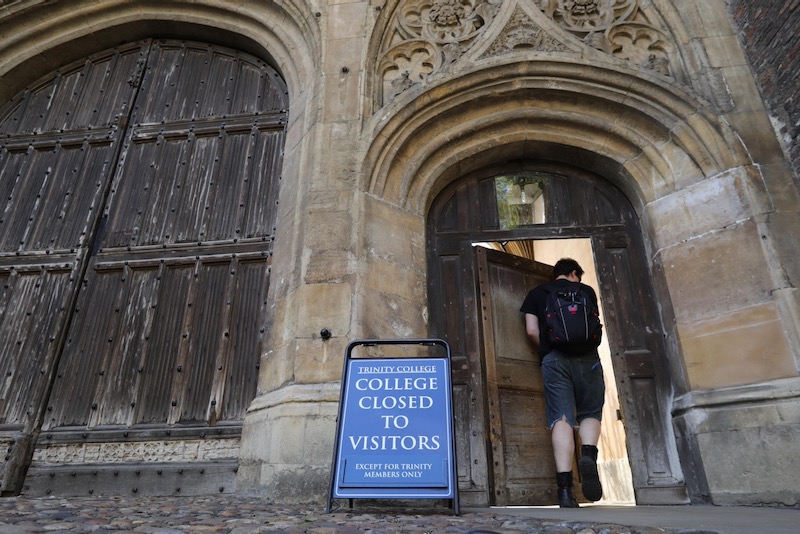 Many students are having lectures and other tuition online this term.
Tim Ireland/Xinhua/PA

The leader of the Church in Ireland has paid tribute to young people’s generosity and self-sacrifice but warned them against “slavishly conforming to the banal uniformity of fashions and expectations” that others have for them.

In his homily for Mass for the Dedication of Studies at the Catholic Chaplaincy, Queen’s University Belfast, Archbishop Eamon Martin appealed to young people to realise that they have a unique calling from God and a personal invitation to follow Him.

“It is sad that so many people turn down God’s invitation in their lives – perhaps being too distracted or too self-absorbed – to hear the gentle voice of the Good Shepherd who walks beside them,” the Archbishop told the students.

He also acknowledged that this year’s Dedication of Studies Mass was taking place in a very different context: with social distancing, sanitising and face covering; webinars and blended learning; studying and socialising from a laptop in Halls or at home.

“I know that university communities are sharing in the anxiety, disruption and uncertainty that has marked these months of pandemic,” he said.

Referring to the irresponsibility of a few has which had tarnished the image of young people, Archbishop Martin said that his experience since the beginning of the pandemic had been young people’s willingness to volunteer to help the elderly and isolated, of stepping up to serve in the retail and hospitality sector, as well as the many students of medicine, pharmacy and nursing who had supported health workers and carers on the front line.

Reminding the students that education at Third Level was a privilege, he said it was a special invitation to use wisely their God-given gifts.

“God expects much of those to whom He has given much. Your challenge is to use your talents generously - to change this world for the better; to be ever mindful of our neighbours throughout the world who are poor; to show compassion towards the vulnerable; to remain alert to the marginalised or forgotten,” the Primate of All Ireland said.