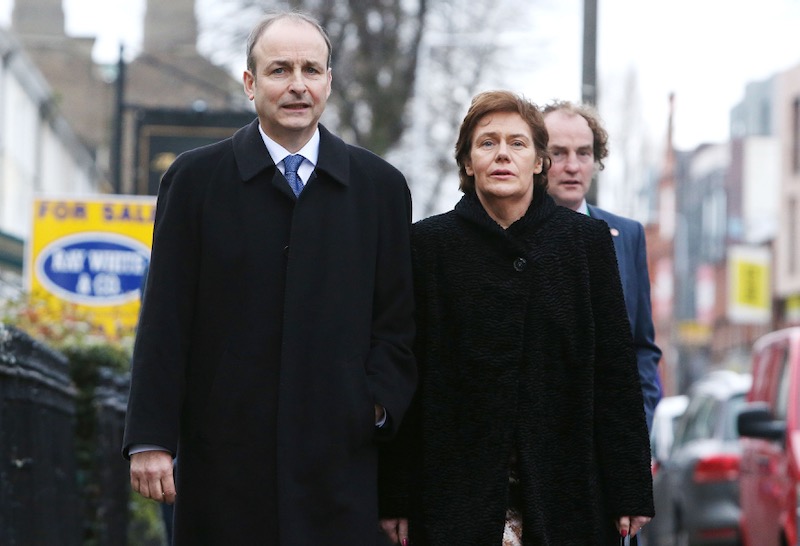 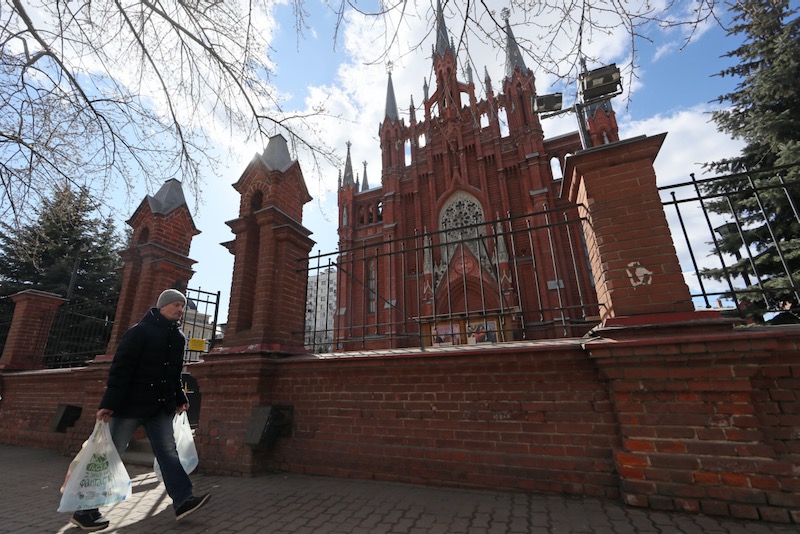 The Cathedral of the Immaculate Conception of the Holy Virgin Mary in Malaya Gruzinskaya Street, Moscow.
Sergei Savostyanov/TASS/PA

Russia's first native Catholic bishop for more than a century has defended his Church's reliance on foreign clergy, while insisting it has no ambition to “Catholicise the country”.

“There were Russia natives among the bishops here in pre-revolutionary times, so I'm the first only in the Church's recent history,” Bishop Nikolai Dubinin told Russia's RIA Novosti agency. “As a result of Soviet-era persecution, our Church was virtually destroyed, so clergy from different countries came here to help. But it's taken almost 30 years, among native Russians who grew up in our local Church and took the path of priestly ministry, for a local bishop to be chosen.”

The 47-year-old, born near Rostov, gave the interview to mark his installation, conducted in Moscow last week by the Church's leader, Italian-born Archbishop Paolo Pezzi. He said he preferred to speak of challenges, rather than problems, facing the minority Catholic Church, adding that there were no longer “serious grounds” for accusing it of “proselytising”.

He said: “Being a relatively small community, the Catholic Church in Russia is challenged with making a positive, constructive contribution as an integral part of society”, said the new bishop, a Conventual Franciscan who was ordained in 2000 after training in Poland. “If we understand proselytism as the unjust attraction and enticement of believers by deception, with money and so on, then there has never been anything like this in our Church, and I hope there never will be. We did and do not have any intention of Catholicising Russia.”

The Catholic Church, currently making up less than half a percent of Russia's population of 144.5 million, was savagely repressed under Soviet rule in 1917-1991, losing almost all its clergy and churches. As the country's first auxiliary, Bishop Dubinin will serve northwestern areas of the Moscow-based Mother of God archdiocese, including Kaliningrad and St Petersburg, where he previously ran a publishing house and taught at the Church's seminary.

The Church's other dioceses, created in 2002 at Saratov, Irkutsk and Novosibirsk, are headed respectively by the German-born Bishop Clemens Pickel and Kazakhstan-born bishops Kirill Klimovich and Joseph Werth.

In his Novosti interview, Bishop Dubinin said his family upbringing, with a Catholic mother and Orthodox father, had “conditioned” his life path. He added that the Catholic Church saw its mission as being to “sanctify” Russian society, but said ties with the predominant Orthodox church, which frequently complained of Catholic proselytism and encroachment in the 1990s, were currently “quite fruitful and good”, despite “stereotypes and misunderstandings”.

“Our Church is open to all people. If a person comes, looking for God and truth and finds them in our Church, we will never close the door,” said the new bishop, who served as Russia's Franciscan superior in 2005-2013. “There are always differences that can be brought to the fore and provide reasons for disagreement. But it seems to me there's nothing insurmountable now – no sharp conflicts and confrontations, thank God.”