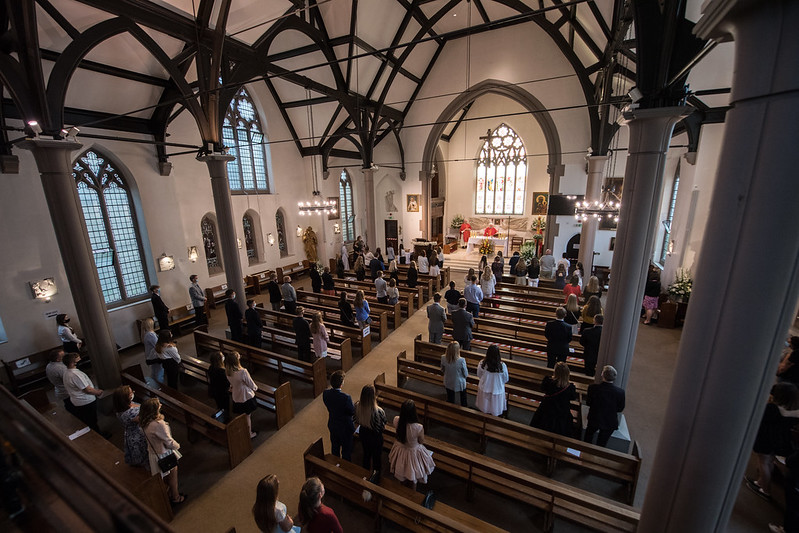 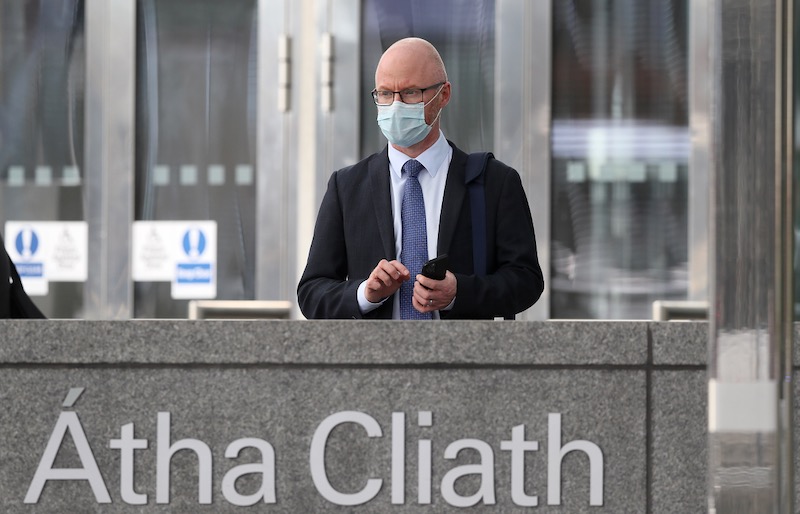 As the Dying with Dignity Bill progressed to the next stage in the Dáil, the Irish bishops issued a statement in response warning that euthanasia and assisted suicide are “always gravely sinful” and that once they are accepted in principle, it becomes “very difficult to draw a line” and limit their availability.

Last week, TDs voted by 81 to 71 in support of People Before Profit TD Gino Kenny’s Dying with Dignity Bill which now moves to committee stage, bringing the option of assisted dying or euthanasia a step closer.

In their statement, Care at the End of Life, the bishops highlighted that many countries, which began by legalising assisted suicide on a very limited basis, have moved on to significantly widen the scope of that legislation.

“Doctors and nurses are called to be advocates for life and should never be required to assist in any way in the deliberate ending of life,” they said.

They said they hoped to be “a voice for those who, in a time of vulnerability, feel that they have no voice” and they asked people to consider the manner in which assisted suicide and euthanasia undermine the “whole ethos of healthcare”.

On the use of pain relief, the bishops said that in order to maintain and enhance the quality of life, it is an important aspect of palliative care.

“Palliative care should not be confused with euthanasia or assisted suicide, which involves the specific intention to end a human life. This is always gravely sinful.”

Palliative care, they said, upholds “absolute respect for human life” as well as acknowledging and accepting the reality of approaching death. “It is about helping people to live as fully as possible in the time that is left to them, until death comes naturally,” the bishops said.

Drawing on their own pastoral experience, they said that in the final days and weeks of terminal illness, the life experience of those who are dying can be greatly enhanced with the assistance of integrated palliative care. “Frequently, relationships are healed, unresolved personal issues are worked through and people often enter into a deeper relationship with God.”

Hospice care in Ireland began at Our Lady’s Hospice, Harold’s Cross, Dublin in 1879. It is based on the principle that, “Life is affirmed and dying is regarded as a normal process. Death is neither hastened nor postponed. Pain and other distressing symptoms are relieved.”