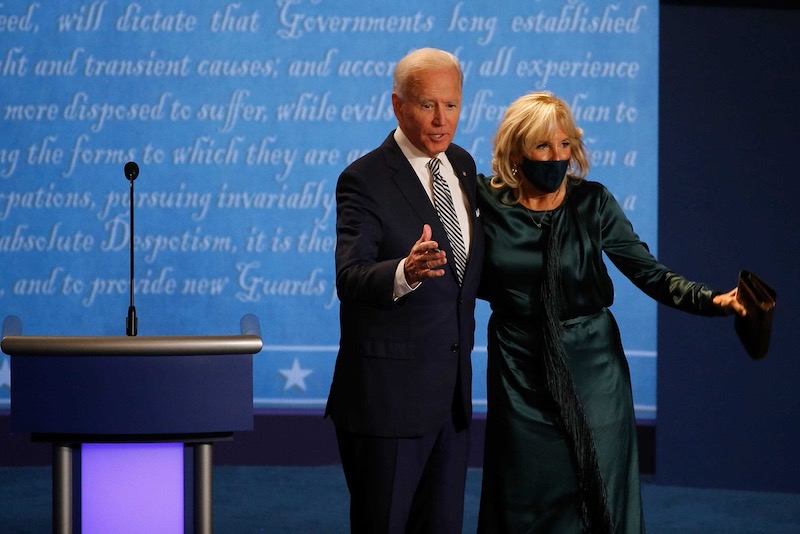 Biden leads Trump among white Catholics in US 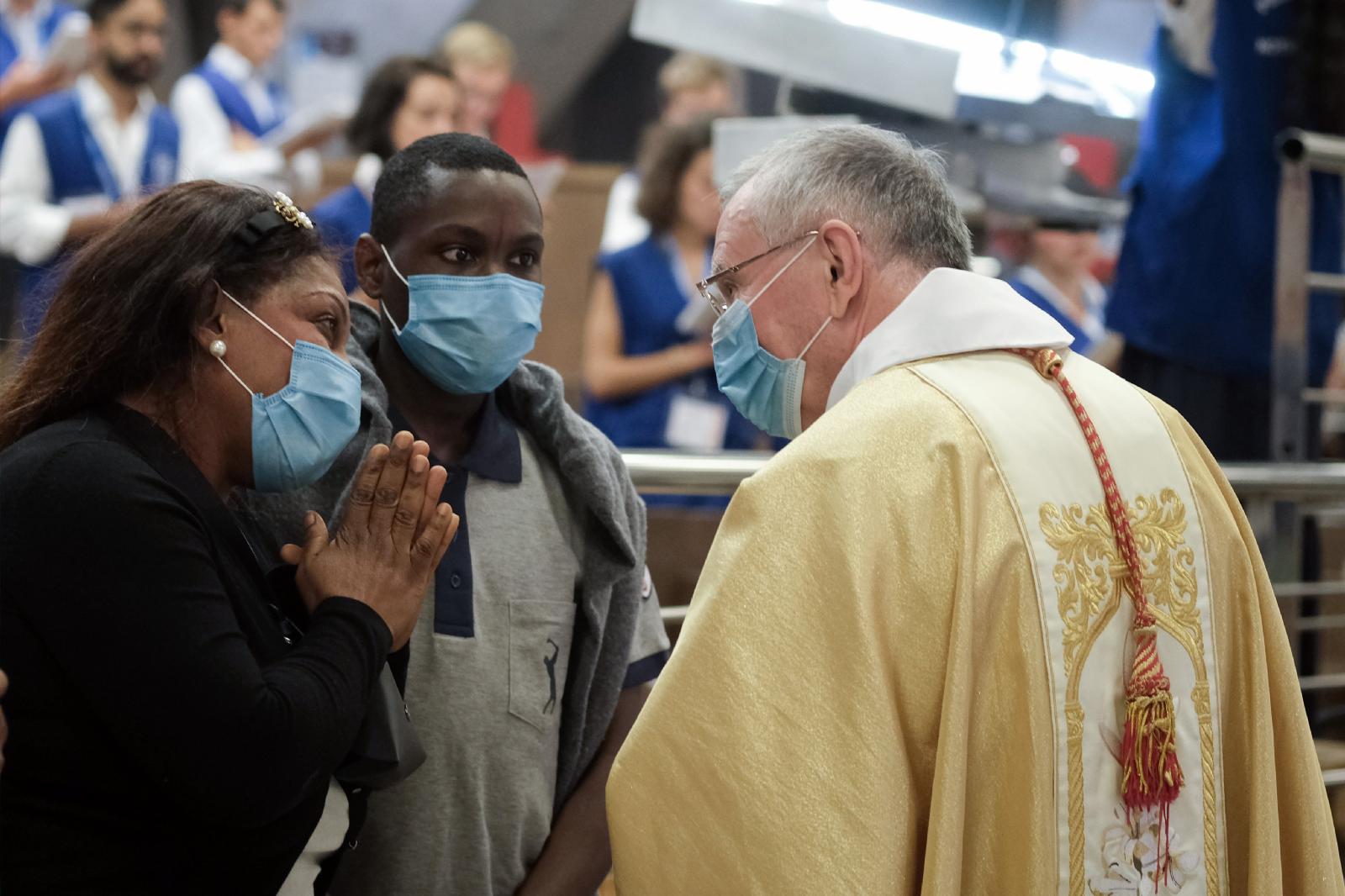 French bishops have spoken out against a reform of the country's bioethics law that would extend assisted procreation to single and lesbian women and push back the deadline for a legal abortion.

In a statement, the bishops' permanent council urged Catholics to express their opposition to the changes, which have just passed the National Assembly on first reading and should be passed into law by early next year.

Small demonstrations against the reform were held last weekend in dozens of cities around France. Although organisers included the same group that mobilised large protests against same-sex marriage in 2012-2013, they fell far short of that turnout.

Like those protests, they also had no real hope of changing the outcome.

The bishops began their statement welcoming Pope Francis's new encyclical Fratelli Tutti as “a great text” that “calls our globalised world not to limit itself to the horizon of economic or political mechanisms but to choose fraternity with the poor”.

“Our society must not allow itself to be surreptitiously drawn into a dangerous path for the future of humanity.”

The draft law would extend the deadline for legal abortions from 12 to 14 weeks, partly because the overworked state health system cannot always meet the current deadline.

Assisted procreation is now available only to heterosexual couples in France, a minority position within the European Union.

The statement also called for more fraternity in relations between the secular and spiritual spheres in France, where attacks against religious symbols occur regularly

“Christian places of worship are increasingly subject to degradation and sometimes even desecration,” it said. “Mosques, synagogues and Jewish cemeteries too – we do not forget. People are mocked and sometimes attacked and even killed, because of their real or perceived religious affiliation.”

Interior Minister Gérald Darmanin vowed last week the government would find and prosecute those who attack churches, mosques and other religious edifices after an attempted arson strike on a Catholic church near Lyon.

Darmanin, whose portfolio includes relations with religions, said in an interview that “Catholics had nothing to worry about” after Paris declared it would change some regulations on faiths to better combat Islamist extremism.

Changes in regulations on religion must address all faiths, even if, as in this case, the real target is radical Islam. Non-Muslim faiths sometimes oppose changes too because they could result in increased state interference in their activities as well.