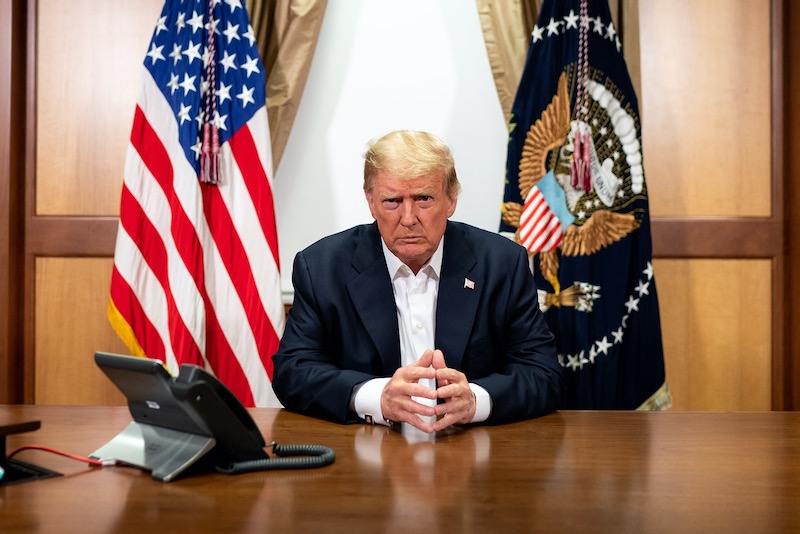 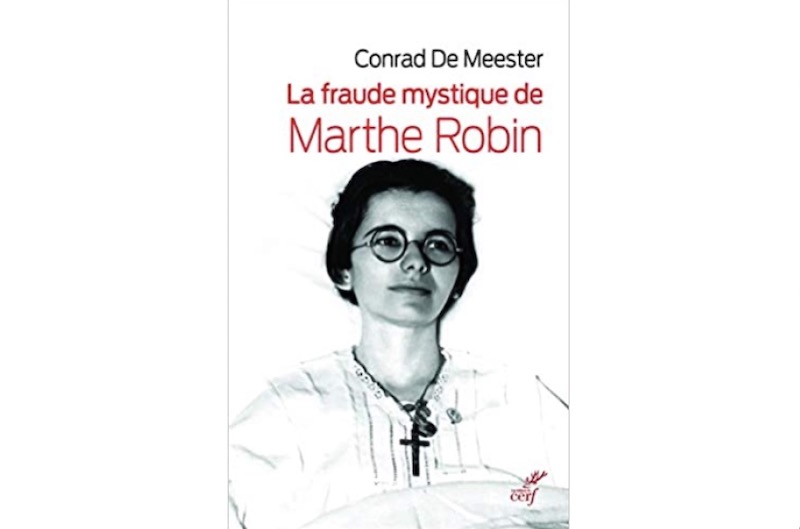 The book about Marthe Robin is due to be published on 8 October.

A new book about the late French mystic Marthe Robin, declared venerable in 2014 by the Vatican, accuses her of plagiarising her spiritual writings and falsely claiming she survived for 50 years on a diet only of consecrated hosts.

The book "La fraude mystique de Marthe Robin” – The Mystical Fraud of Marthe Robin – by the late Belgian Carmelite Fr Koen De Meester began as a study of her writings to support the cause for her beatification. Robin died in 1981 aged 78.

But De Meester, a recognised specialist in Carmelite spirituality, found that Robin, an invalid stigmatic who said she had visions of Christ and the Virgin Mary, had taken passages from several well-known mystic writers.

The book has shaken the image of the bed-ridden woman who attracted more than 100,000 Catholic visitors during her life, including leading clerics and theologians who came to consult her.

After De Meester died in December 2019, his superior found the 400-page manuscript in his drawer and a 2012 contract with a Dominican publisher that had brought out several of his earlier books on saints. Widely reported in French Catholic media, it was due to be published on 8 October.

The revelations also cast new doubts about the recluse who inspired founders of several new religious movements in France, some of whom have been posthumously accused of sexual abuse in their communities.

Among them were Fr Thomas Philippe, spiritual guide to Jean Vanier, founder of L’Arche, his brother Fr Marie-Dominique Philippe, founder of the Community of Saint John, and Fr Georges Finet, the spiritual director with whom Robin founded the Foyer de Charité retreat centre in her hometown of Châteauneuf-de-Galaure south of Lyon.

The Foyers de Charité movement, which has 80 retreat houses on four continents, said De Meester’s appraisal was only one of many studies the Vatican considered. “Isolating an unfavourable appraisal among 28 for the cause gives a partial view of this process,” it said on its website.

Just considering his study “does not allow full knowledge of the decisive elements that led to the Church’s verdict concerning (her) heroic virtues.”

The Paris daily La Croix cited the Congregation for the Causes of Saints as saying nine theologians had studied all submissions about Robin and given the “positive judgment” that led to her being declared venerable.

The Foyers de Charité reported in May that an internal study had found 26 women accused Fr Finet of groping them and asking about their sex lives during confession. Its superior apologised for his behaviour.

The study did not mention Robin, but her relationship with Fr Finet, her spiritual advisor, will be more closely studied