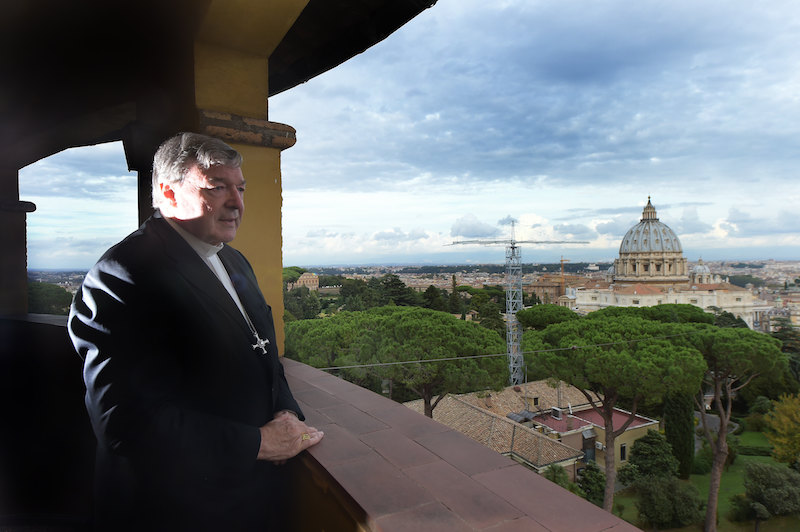 The publication of the consolidated 2019 budget, the first issued for four years, is seen by some as a step towards transparency. 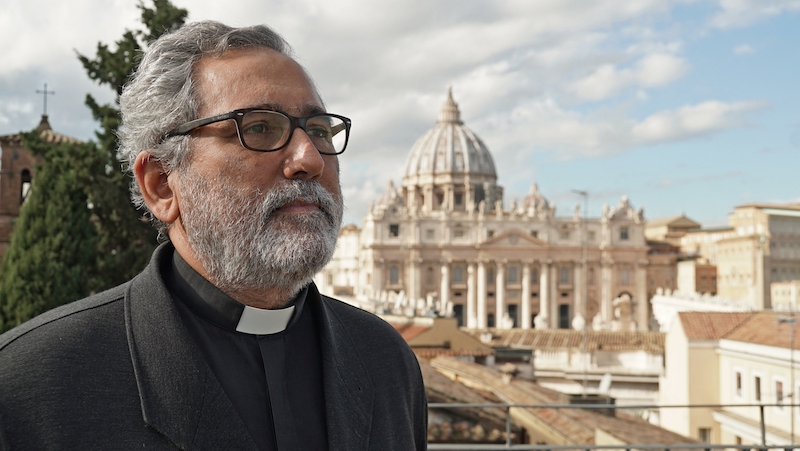 The Vatican has taken a step towards financial transparency by releasing its first budget document in four years while stressing that ordinary Catholics have a right to know how money is spent by the Church’s central administration.

The publication of the Roman Curia’s consolidated financial documents for 2019 come a week after Pope Francis dismissed one of the Vatican’s most powerful cardinals following allegations of embezzlement and his involvement in opaque property investments in London.

Cardinal Angelo Becciu, who strenuously denies any wrongdoing, is likely to face a Vatican trial along with others involved in the controversial purchase of the property in question, located in Sloane Avenue, Chelsea, by the Secretariat of State.

In an interview to accompany the release of the financial statements, Fr Antonio Guerrero, the Vatican treasurer, said it was possible that “the Holy See has been not only badly advised but also cheated” by recent property deals. Investors advising the Vatican on these arrangements reportedly earned millions from the deals. All of them are protesting their innocence.

“Those who ask for transparency are right,” Fr Guerrero says. “The faithful have the right to know how we use resources in the Holy See.”

The financial statements do not include all Vatican entities such as the City State’s Governorate - which manages the profit-making Vatican Museums - the Vatican bank, the Peter’s Pence fund, the Pension Fund and other foundations.

Taken altogether, Fr Guerrero explains, and the Holy See would not be in deficit as he estimates the total value of the Vatican’s assets to be €4 billion. Most departments of the Roman Curia, however, do not produce income. The curia's losses would have been more substantial were it not for a €43 million subsidy from the Vatican Bank (the Institute for the Work of Religions).

“The Holy See does not function as a company or a state, it does not seek profits or surpluses,” Fr Guerrero, who is Prefect of the Secretariat for the Economy, explained. “It is therefore normal that it is in deficit. Almost all the departments are in fact ‘cost centres': they perform a service that is neither sold nor sponsored.”

He stressed that it was important to ensure the “deficit is sustainable or adequately financed in the long term,” while pointing out that the Holy See was supporting a global mission with limited resources.

The most expensive departments in the Curia include the Dicastery for Communication (€45.85 million), which includes a multi-lingual media operation largely staffed by lay people, and the Secretariat of State, which includes a vast network of embassies across the world, known as nunciatures (€42.92).

“I looked at the budgets of various countries and regions, I found nothing comparable to maintaining 125 nunciatures and permanent missions in the world with 43 million euros,” the treasurer explained.

But the credibility of the financial reforms rest on the Vatican's ability to end the scandals involving money and root out wrongdoing. Last October, prosecutors raided the offices of the Secretariat of State and the Vatican’s financial regulator as part of their investigation into the London property deals while in June they raided the offices which manage St Peter's Basilica.

On 15 February 2020, speaking at the start of a new legal year at the Vatican City State Tribunal, the Pope gave an important speech signalling the shift to transparency.

He explained that the Holy See “has begun a process of conforming its legislation to norms of international law” through the “cooperation and sharing of policies and law enforcement initiatives, creating internal surveillance and intervention bodies capable of carrying out strict and effective controls.”

The new processes, Francis said in an implicit reference to the London deals, had flagged “suspicious financial situations, which aside from their possible unlawfulness, are not in keeping with the nature and purpose of the Church, and have generated disorientation and anxiety in the community of the faithful.”

Fr Guerrero says “it is a matter of accelerating, at the decisive and insistent impulse of the Pope, the process of knowledge, internal and external transparency, control and collaboration between the different departments.” He has also pushed for a centralisation of investments which he said will ensure “greater transparency and more precise control.”

In the past it has been normal for individual departments in the Vatican to manage their own money with little external oversight. The impact of Coronavirus, which has led to a loss of income for the Holy See, has hastened the speed of financial reforms.

Fr Guerrero admitted that the London property investments had caused “disorientation” which is “why it is important that there be clarity, that there be transparency.”

The duty of the Church’s financial managers, he said, was to act with “honesty, prudence and foresight of the good father of the family”.