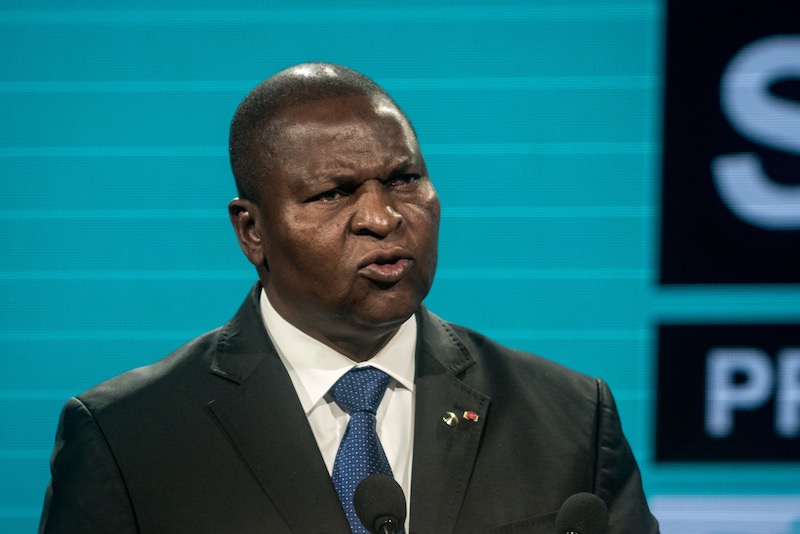 The new law is intended to stop the spread of extremist views and terrorist groups in Russia. 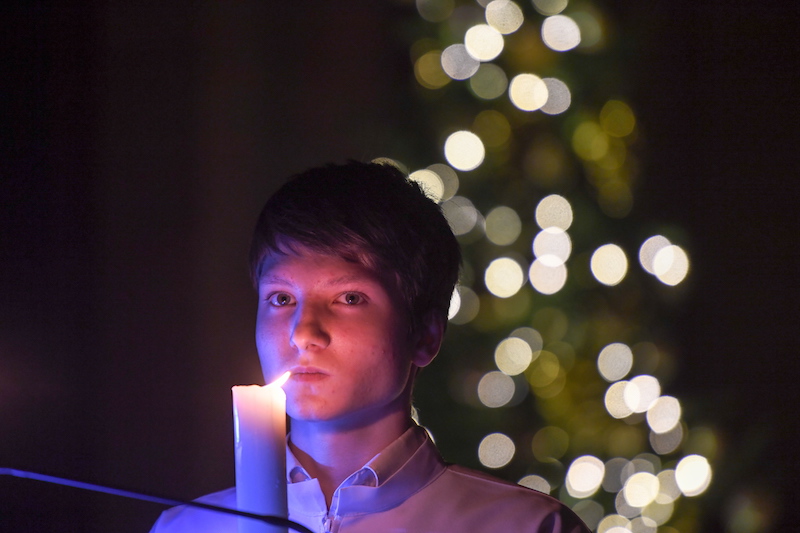 Russia's Catholic Church has condemned planned religious law changes, which will require all clergy who studied abroad to undergo supervision and retraining.
"We agree that priests coming to serve in Russia should be familiar with its history, culture and religious heritage and not preach extremist ideas", said Fr Kirill Gorbunov, vicar-general of the Church's Moscow-based Mother of God archdiocese. "Until the law is violated, however, it should be up to the confessions to monitor this. Attempts by the state to regulate this process, far from producing effective solutions, will merely lead to intractable contradictions".

The Russian-born priest, a member of the Catholic Church's international working group for cultural co-operation with Russian Orthodoxy, was reacting to draft amendments to Russia's 1997 federal law on freedom of conscience and religious associations, which will bar "personnel of religious organisations" with foreign spiritual education from ministering without mandatory re-certification by a Russian educational institution.

He told the Novosti news agency the widely criticised government-backed measure would place "top-quality priests with degrees from world-renowned universities" in the hands of Russian educational arbiters and raise many uncertainties.

"The Catholic Church's own educational system is strictly unified, so there is no need to fear extremist views being imposed on students", Fr. Gorbunov said. "These proposed changes will mean all our priests who studied abroad, including our own archbishop, must go back to a seminary to take additional courses in Russian history and spirituality".

Defending the new amendments, first tabled in July, a State Duma co-chairman, Sergei Gavrilov, said the current text was still being discussed with leaders of Russia's main religious faiths prior to a final parliamentary vote.

However, the restrictive measure, limiting church membership to those "living permanently and legitimately on the territory of Russia", has faced harsh criticism from Protestant, Muslim, Jewish and Buddhist associations, many of whom already face problems obtaining work permits for employ foreign-trained clergy, as well from within the Orthodox Church, several of whose leaders hold Western university degrees and diplomas.


The architects of the new law argue that the legislation is intended to prevent “the involvement of members of a religious group in extremist activities and activities aimed at financing terrorism”.