If a Catholic does choose not to take a vaccine they 'must make other provision to mitigate the risk of harm' resulting from that decision.. 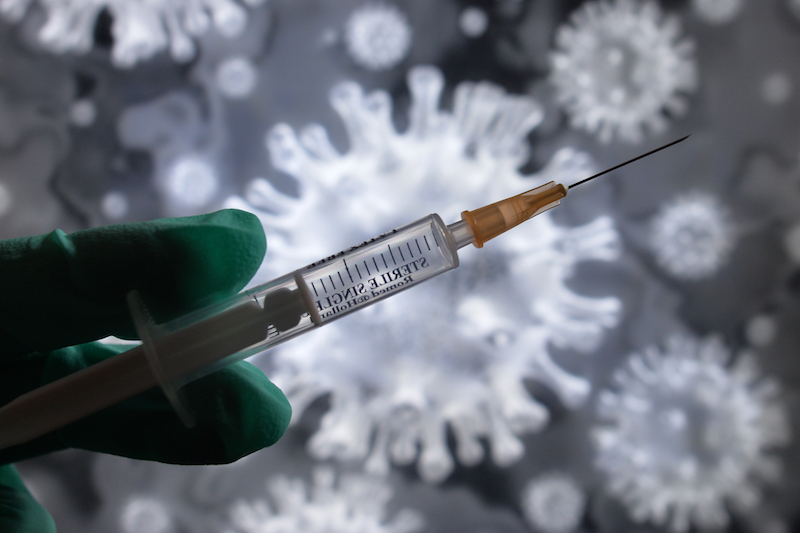 The Catholic Bishops of England and Wales have stated that Catholics should make an individual, conscience-based decision whether to use a Covid-19 vaccine derived from aborted foetuses.

This statement follows a previous document from the Bishops’ Conference of England and Wales, which argued in July that Catholics “have a prima facie duty to be vaccinated”.  Although that statement emphasised the ethical issues of vaccination, it did not link those to a right to conscientiously object to use of a vaccine.

In their most recent statement, issued September 24 by the department for social justice, the Bishops say: “The Church recognises that there may be ‘grave reasons’ for not using a vaccine which is developed from cell lines associated with the unethical exploitation of the human remains of an aborted child in the past.”

They say: “Research toward and use of an ethically sourced vaccine is the goal which we desire.” Until such an option is available, however, the decision whether to use the Covid-19 vaccine was a matter of the individual’s “prudent judgment of conscience”. If a Catholic does reject the vaccine they “must make other provision to mitigate the risk of harm to the life or health of others and to his or her own life and health”.

The guidance states: “The Catholic Church respects life in the womb from conception and at every stage of its subsequent development. The Church recognises moral complicity in the use of tissue and cells from aborted foetuses for research and is opposed to such use. The remains of human embryos and foetuses deserve the respect due to the remains of other human beings. The Church teaches that there must be no complicity in direct abortion and the risk of scandal should be avoided.

“Catholics have a responsibility to voice their concerns about the origin of vaccines and argue that research and funding should be directed to sourcing a vaccine in an ethically sound way. If this is not possible, many Catholics and others will experience moral distress when faced with a choice of rejecting vaccination, either for themselves or their children, with its serious and life-threatening consequences, or seeming to be complicit in abortion. We hope that the government will ensure that ethically sourced vaccines are also available.”

In the previous document, signed by Bishop John Sherrington the lead bishop for life issues, and Bishop Paul Mason, the lead bishop for health care, Catholics are urged to take a prospective vaccine “not only for the sake of their own health but also out of solidarity with others, especially the most vulnerable”.

The July document concurred with a 2017 opinion of the Pontifical Academy for Life that “clinically recommended vaccinations can be used with a clear conscience” and that their use “does not signify some sort of cooperation with voluntary abortion”. A previous statement of the Pontifical Academy in question, in 2003, had concluded that although unethically developed vaccines were “unjust”, the threat to others made their use “morally justified” in serious situations.

The July statement reiterates that “Individuals should welcome the vaccine not only for the sake of their own health but also out of solidarity with others”. It also reveals that the UK Department for Health has acknowledged ethical problems Catholics face given the use of foetal tissue in medical research, and had given “reassurances” that no new tissue lines were being developed.

One of the most promising vaccine programs being currently undertaken is an Oxford University-based project involving the HEK-293 cell line, which was derived from tissue taken in 1972 from the kidney of an aborted foetus.