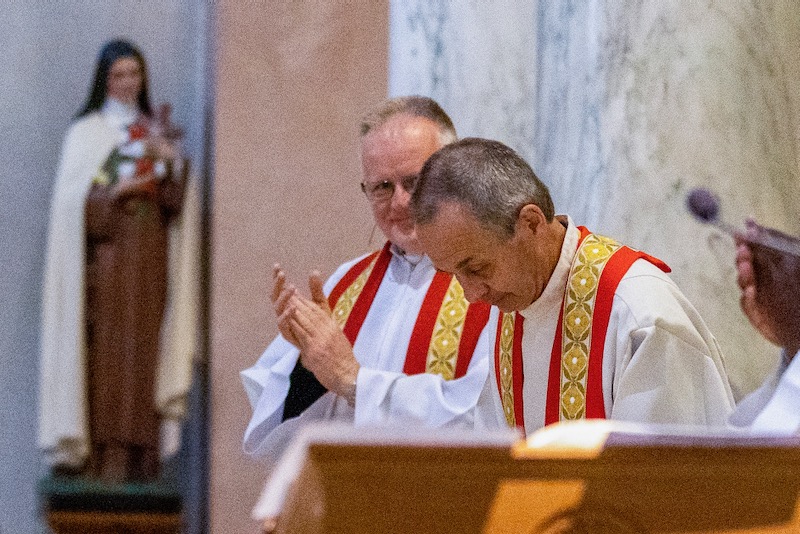 Archbishop calls for crusade against Covid 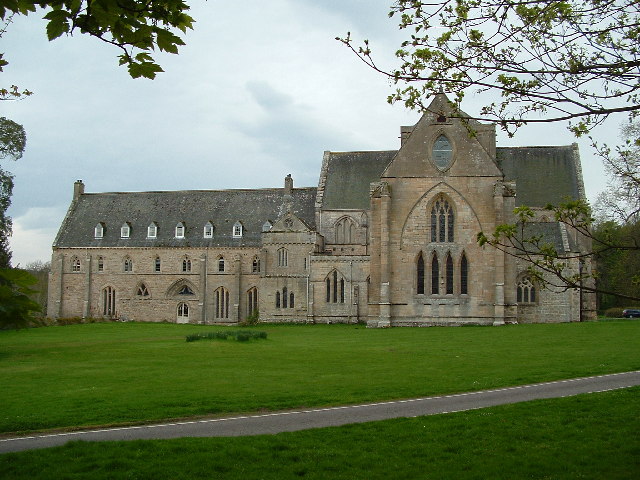 Monks at Pluscarden Abbey in Moray have lost a battle to block a housing development on their doorstep (writes Brian Morton). Last week, Moray’s planning committee unanimously passed a plan to build nine new houses within 100 yards of the monastery. Members of the Benedictine Order, with signatures of support from all over the world, had protested that building so close to the abbey would be a“catastrophe”. One monk said that the order had long guarded Pluscarden’s “most precious treasure: its peace”, and that this was now threatened. The council cut the number of dwellings planned from 12 and proposed to build behind a line of sheltering trees. A statement from the planning officer said that building materials would make an “appropriate homage” to the heritage at Pluscarden. However, the development will more than double the local population. Pluscarden was founded in 1230 for the Valliscaulian order on the instructions of Alexander II. It became a Benedictine house in the fifteenth century, but fell into disuse before 1700. Following the Second World War, it was revived as a daughter house of Prinknash Abbey, becoming independent in 1966 and granted abbatial standing almost a decade later. The former abbot is Bishop Hugh Gilbert of Aberdeen. His successor is Dom Anselm Atkinson, who was elected in 2011.

A rare edition of Shakespeare’s last play has been discovered by a researcher at the Royal Scots College in Salamanca. Dr John Stone of the University of Barcelona found a 1634 edition of The Two Noble Kinsmen bound into a volume of mostly post-Shakespearean drama and subsequently mislocated in the college’s archive. The edition is said to be the oldest copy of Shakespeare in the country. Dr Stone said: “This small community of Scots was briefly the most significant intellectual bridge between the Spanish- and English-speaking worlds.”

The Bishop for Prisons, Richard Moth, welcomed some of the planned sentencing reforms revealed by the Lord Chancellor and Secretary of State for Justice, Robert Buckland QC (pictured), in a White Paper last week. Among them were commitments to improve pre-sentence reports and reform criminal records. Bishop Moth urged the Government to persevere with restorative justice and with alternatives to custodial sentencing where appropriate.

A newly-formed coalition of pro-life groups has written to Cardinal Vincent Nichols, criticising him for not actively opposing Government legislation that means parents do not have the right to remove their children from Relationship and Sex Education lessons without headteachers’ permission. The coalition, made up of the Latin Mass Society, Society for the Protection of Unborn Children and Catholic Man UK, expressed particular concern that the new curriculum would present gay relationships and family structures in a positive manner.

A number of men were ordained priests in England this weekend, including three in Westminster and two in Birmingham. In London, Cardinal Nichols told the congregation, which was Covid-restricted, that conferring priests with holy orders did not mean they should give orders. “That works well in a military- style command structure. But this morning we are not invoking the Holy Spirit to create a command structure. It is not a fruit of this sacrament that those who receive it have the right constantly to be giving orders,” he said.

A prominent priest in the Diocese of Waterford and Lismore has rebuked Catholics who demand Communion on the tongue despite Covid-19 restrictions requiring reception in the hand only. Fr Liam Power, a former communications director for the diocese, recounted two incidents where communicants demanded Communion on the tongue, causing a “stand-off during a most sacred moment”, and in breach of government and Church guidelines. Both priests refused. One of the priests was elderly and has underlying health issues, Fr Power said, adding the actions were “symptomatic of the behaviour of ultra-traditional Catholics who vociferously proclaim their loyalty and support of the Church but who vehemently oppose change”.

Around 6,000 Cafod supporters have signed a petition (pictured) calling for the UK Government to ensure developing countries have the resources they need to fight the spread of the coronavirus by cancelling debts due in 2020 and 2021. It was sent to 10 Downing Street last Friday, six months to the day since the World Health Organization declared the coronavirus outbreak a pandemic. Tro´caire’s CEO, Caoimhe de Barrahas, said the Covid crisis had profoundly changed the agency’s work. Launching its 2019 annual report, she said: “Over recent months, our programmes have rapidly shifted to helping to stop the spread of the virus in countries that lack the most basic medical infrastructure to deal with an outbreak.” Over the 2019/20 financial year, the public donated €23 million (£21m) to Tro´caire of which €8.3m was raised during the 2019 Lenten Appeal, a 10-per- cent increase in donations on the previous year.

Catholics across the UK have celebrated Nonviolence Days of Action, part of the Catholic Nonviolence Initiative. Pax Christi invited people to study, pray, act and celebrate the power of nonviolence. Visit here for resources and ways to participate.