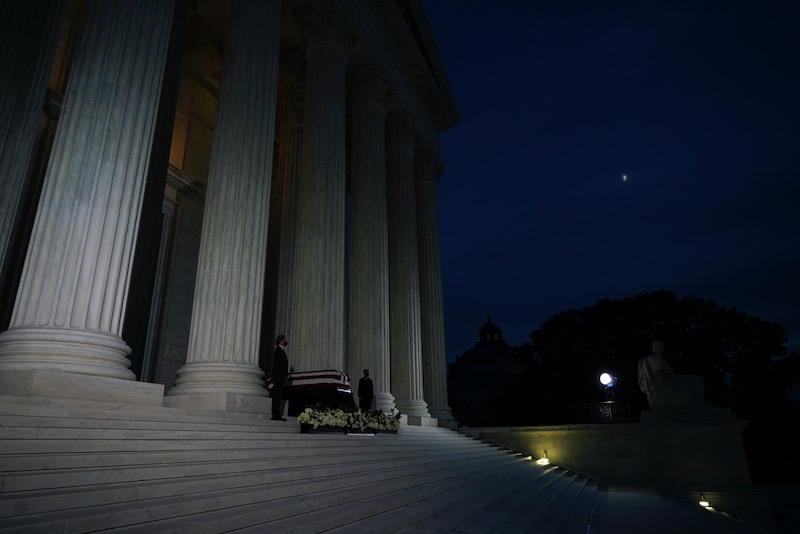 Another Christian leader has described Christianity in the Middle East as 'a sinking ship'. 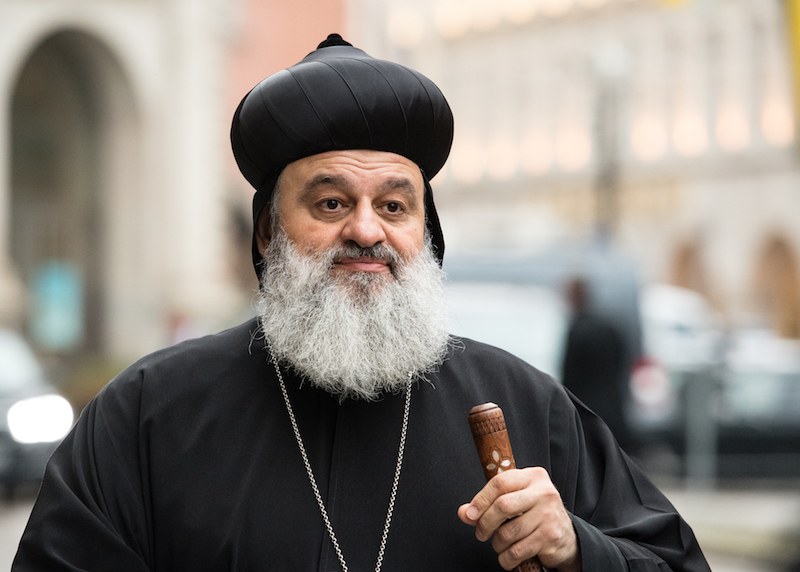 Ignatius Aphrem II, head of the Syriac Orthodox Church, has called on the UK Government to lift economic sanctions against Syria which he claimed were “prolonging the suffering of innocent civilians”.

He made the comments during an online humanitarian conference with British parliamentarians, diplomats and international religious leaders, saying:“It is now undisputed that the imposition of these crippling  economic sanctions has worsened the humanitarian crisis in Syria. They severely limit access to food, medical equipment and life-saving medicines.”

Meanwhile the apostolic nuncio to Syria said that the Syrian people were losing hope that peace and normality would ever return.  "Unfortunately, what is dying in the hearts of many people is hope," Cardinal Mario Zenari said on 17 September. He reported that while the "fragile truce" has led to a decrease in bombings, there is a "poverty bomb" causing hunger, malnutrition, and the spread of disease.

The Catholic and Orthodox Churches were doing what they could to “to give hope back”, he said.

Another middle eastern prelate has warned that Christianity there has began to appear like a “sinking ship”. Cardinal Bechara Rai, patriarch of the Maronite Catholic Church, made the statement at a recent ecumenical meeting of Christians from around the region.

“The ship threatened by strong winds and waves” symbolises “the witnessing Church in the sea of our Middle Eastern countries troubled by the winds of conflicts and wars, political, economic, financial and livelihood crises, and the corona epidemic,” according to Cardinal Rai.

Rai emphasised the difficult position of many Christians in Lebanon in the aftermath of the Beirut dock explosion, which has displaced 300,000 people and caused further chaos in an already struggling economy. More than 50 percent of Lebanon’s residents live below the poverty line, and even prior to the coronavirus pandemic, the unemployment rate hit 25 per cent. Lebanon ranked is 137 out of 180 nations (180 being the worst) on Transparency International's 2019 Corruption Perceptions Index.