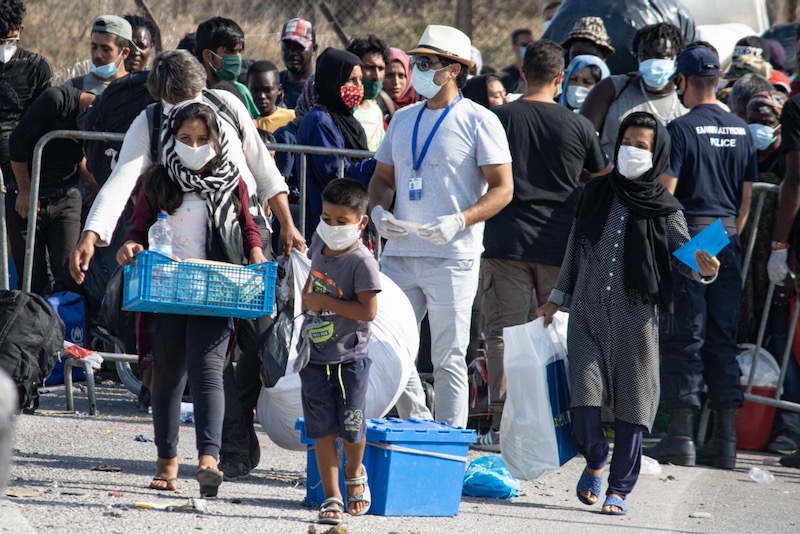 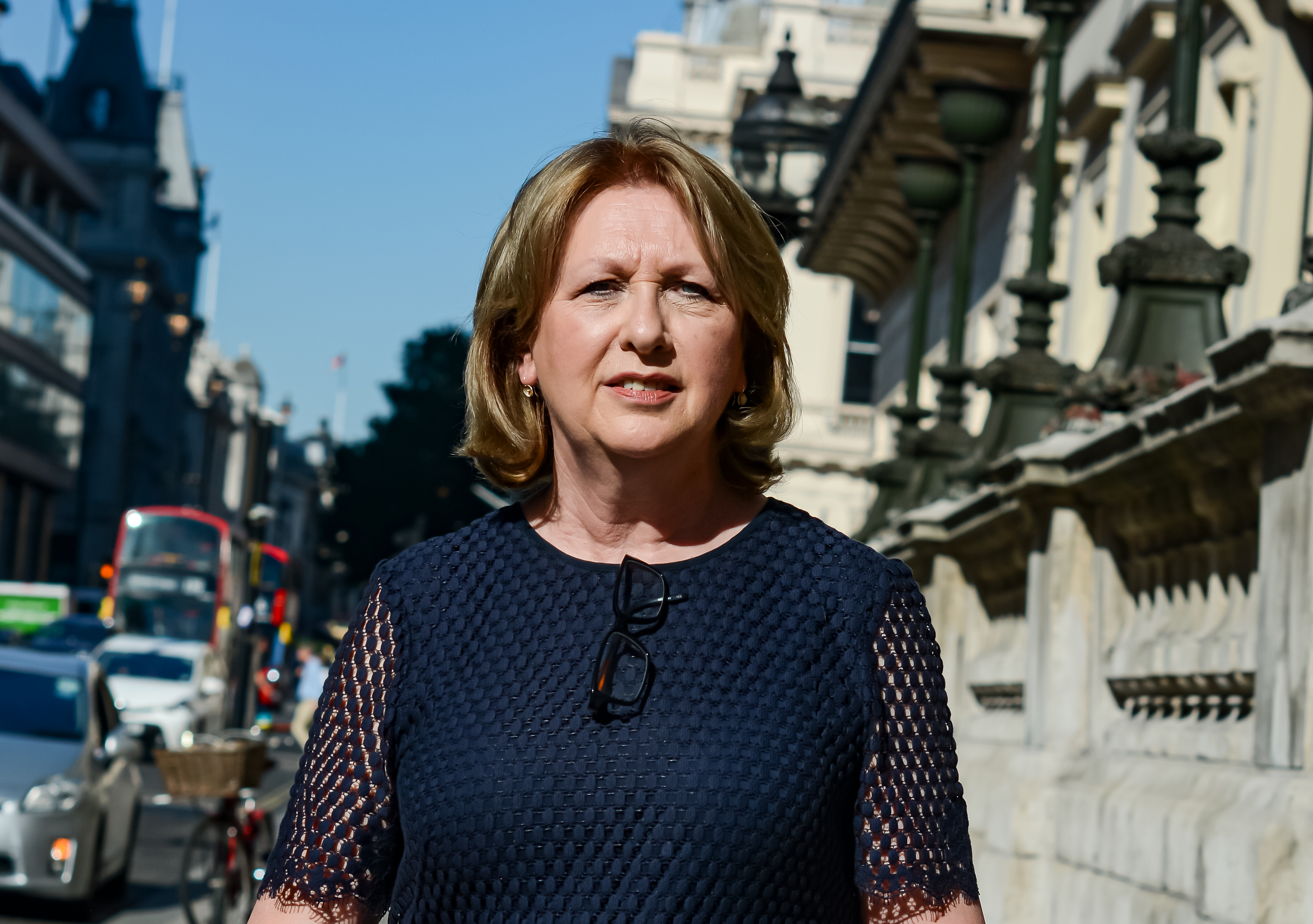 Mary McAleese, former President of Ireland, has warned that people are leaving the Catholic Church “in droves”, tired of “little old men” who continue to “beat the drum of obedience”.

Speaking on BBC Radio 4's Woman's Hour today, former President of Ireland, Mary McAleese, whose book Here's the Story: A Memoir is published today, said: “I am a person of faith but I am also a person with a thinking brain.”

Describing the hierarchy of the Church as a small, self-serving hermetically-sealed group of men, she reminded listeners that she was actually banned from speaking at a conference on women at the Vatican, an exclusion that occurred during the papacy of Pope Francis. Both his predecessors had welcomed her to the Vatican.

McAleese, a licensed canon lawyer as well as a civil lawyer, who has spoken out frequently against misogyny in the Church, admitted that nothing she had ever said had changed anything.

“I am ignored completely by the Church's hierarchy. Utterly, absolutely ignored. But that's ok because they're only a tiny proportion of the Church. They're desperately powerful, yes, and they make the rules, yes, but the Church is 1.2 billion people which is why I stay.”

She said the Church is the biggest NGO in the world, hugely influential and a permanent representative at the UN. “No other faith system has that power and influence in the world.”

She said she remained in the Church in the hope that one day, her “tiny little voice” will permeate upwards, along with that of many others who are speaking out.

“The truth of the matter is, people are walking away in droves. They are tired of these old men, trying to beat the drum of obedience, being obedient to teaching that is long past its sell-by date and needs to be revised, needs to be critiqued.

“We belong to a Church that is wonderful at talking out to the world from its moral pulpit. Wonderful for example on climate change...Pope Francis on migrants. Excellent. On outreach to the poor. Excellent.

“On women, atrocious. Women in the Church, atrocious. On protections for children who are abused, very weak and lacking in credibility still.”

She spoke as debate intensifies around the world over the title of the Pope's new encyclical, Fratelli tutti, which means “brothers all” and as  the head of the German bishops’ conference made a dramatic plea for the fundamental reassessment of the role of women in the Church.

“I think [discussion of] a women’s diaconate is legitimate,” Bishop Georg Bätzing of Limburg, told Deutschlandfunk.

Referring to the episcopal and lay members of the current synodal procedure in the German Church, he said: “If the majority vote in favour of ordaining women deacons, they  could ask the Vatican to look into and introduce the diaconate for women. But only a Council could arrive at a final decision.”

A number of popes had wanted to declare the question of women’s ordination closed, Bätzing recalled, “but the question is still being asked. It is quite simply still here and we must go into it.”

“I am certainly not a feminist, but I consider [women’s ordination] a question of utmost importance,” Bätzing said, comparing the issue to thequestion of climate change. “If we miss the right moment to make the right decisions, the consequences can be devastating,” he warned.

The Church had already lost many different groups, Bätzing pointed out. “It has lost the working class and has great difficulty in approaching young people today,” he said, and it was now in danger of losing women. “Their departure is imminent as they feel they are being left out or have themselves decided to leave the Church. That means that the whole process of handing on the faith is coming to a halt as women’s ‘diaconal’ role has always been to hand on the faith”.

Many women had told him that they were leaving the Church in order to rescue their faith, he declared, “and that is surely the exact opposite of what we are aiming at!”

The day before Bätzing spoke to Deutschlandfunk, Cardinal Rainer Maria Woelki of Cologne told KNA that great care must be taken to prevent the German synodal procedure from leading to a schism and a German national church, especially as far as the question of women’s ordination was concerned.

“The worst consequence would be if the synodal procedure were to lead to a schism and take the [German] Church out of the Universal Church. If something like a German national church were to result –that would be the worst thing”, Woelki said.

He emphatically warned against “raising false hopes” on women’s ordination as the question had been definitively decided by Pope St John Paul II, who forbade further discussion of the issue.

However, echoing Bishop Bätzing, Denis Theurillat, the Auxiliary Bishop of Basel, also called for a Council to decide “the question of women in the Church.“

“The facts are on the table. The time has come. All the world’s bishops should decide yes or no,“ he told kath.ch news agency. The Pope should not decide the question alone, “otherwise there will be a schism".

In his new autobiography, the emeritus Archbishop of Salzburg Alois Kothgasser, says deeper discussion of women’s role in the Church is "long overdue". It was imperative to study how Jesus behaved with women and to observe the natural togetherness of men and women in the Early Church, he said.