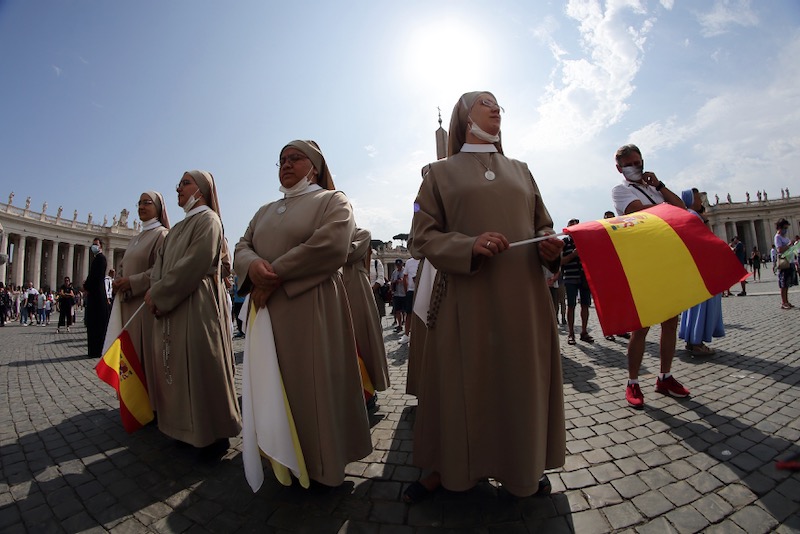 Pope concerned over euthanasia in Spain

The new law would legalise euthanasia or assisted suicide for terminally ill adults and those with chronic disabilities. 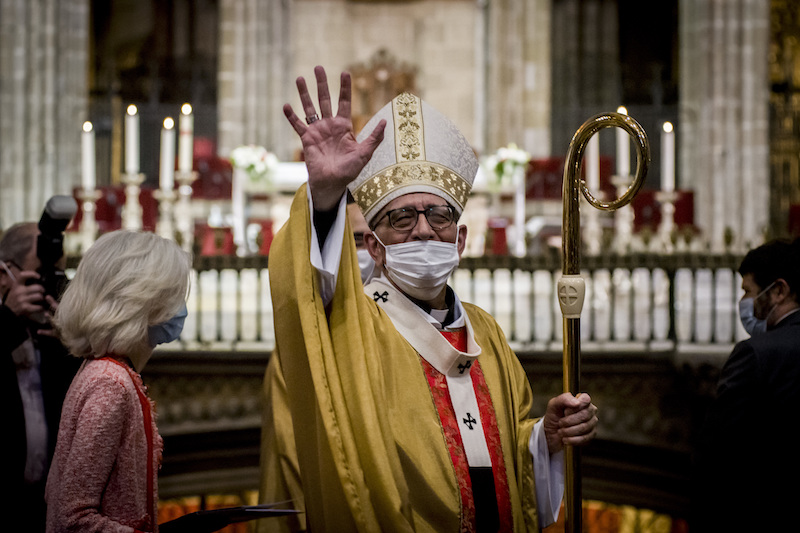 Pope Francis has expressed his concern over the proposed legalisation of euthanasia in Spain.

Cardinal Juan Jose Omella said that Pope Francis had told a private meeting with local bishops that he is “worried” by the new measure, which is soon to be discussed by the Spanish senate. If passed, the new law would make Spain the fourth European nation to legalise euthanasia, after Belgium, the Netherlands and Luxembourg. In Omella’s words, the Pope is particularly concerned by the impact of such a decision on all life issues, including “from the child in the mother’s womb until death”.

Speaking to journalists after his meeting with the Pope, Omella stressed that “Death is not the end”. “If we say that this is it,” he added, “we’re taking hope and spirituality away, things we all carry in our heart. The human person is called to eternity and love.”

The Spanish episcopate have strongly criticised the proposed changes, issuing a statement on September 14 opposing the new law - arguing that it denies both human dignity and “the social dimension of the human being”.  Speaking September 13, the Archbishop of Valencia, Cardinal Antonio Cañizares Llovera, called the proposal “monstrous”, and warned that if passed, it would constitute a “historic defeat...for Spain, and for humanity itself”. The Bishops have proposed a new palliative care law as an alternative to the legalisation of euthanasia and assisted suicide.

The proposed legislation would enable terminally ill adults, and those chronic disabilities, request euthanisation in the Spanish public health system. Currently, cooperation in someone’s suicide can lead to homicide charges and years in prison. 84% of Spaniards are in favor of decriminalisation according to a 2018 national opinion poll.

The events in Spain are part of a broader turn towards the legalisation of euthanasia and assisted suicide across Europe. In Ireland, a “Dying with Dignity” bill has been reintroduced to the Dáil, and is expected to pick up support from several minor parties. The bill, originally tabled in 2015, proposes to “make provision for assistance in achieving a dignified and peaceful end of life to qualifying persons and related matters”.