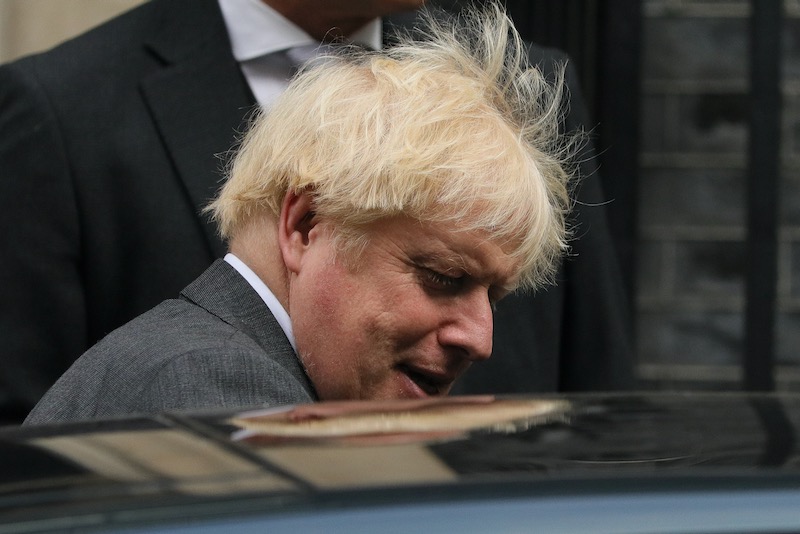 British Government has 'thrown away' its reputation 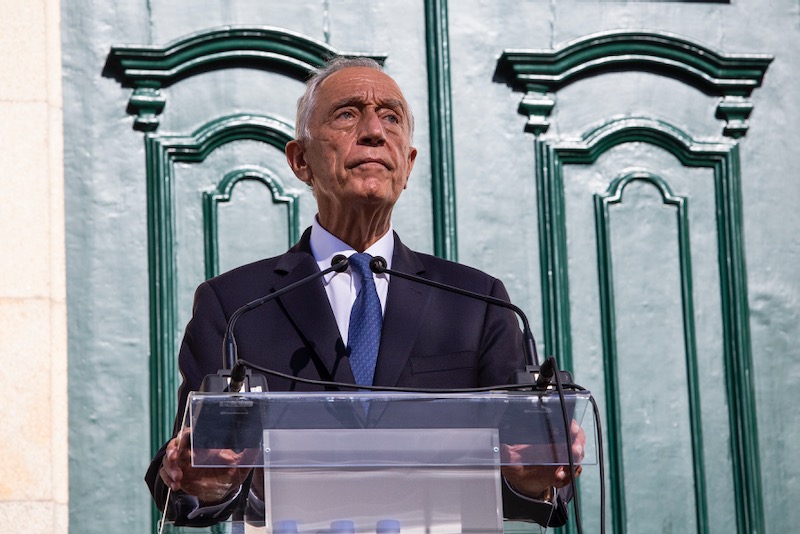 The Portuguese bishop of Viana do Castelo, in the far North of the country, died on Friday, 18 September, victim of a car crash.

Bishop Anacleto Oliveira, aged 74, was driving by himself on a highway when the accident occurred. Details of what caused the accident are not known, but the weather in Portugal was particularly severe that day, with heavy rainfall and strong winds.

Police say that the bishop was pronounced dead on the spot.

The death of Bishop Oliveira was mourned by many Church and State figures. President Marcelo Rebelo de Sousa described him as a dedicated prelate who was loved by the people he served and said he was a friend, “dedicated to Christians and to the community at large”.

The Patriarch of Lisbon, Cardinal Manuel Clemente, who served alongside Oliveira when the two were auxiliary bishops in Lisbon, spoke of “a great bishop”, who was “deeply serious and committed to all he did”, regretting the “tragically surprising” way he died.

Bishop Oliveira was an accomplished biblical scholar, having trained in Rome and in Germany, where he was well regarded for his intellectual ability. He was currently overseeing a new translation of the Bible into Portuguese.

Bishop José Ornelas, chairman of the Portuguese Bishops Conference says that he and his colleagues lost a friend with a “very lucid, open and universal mind, who felt the pulse of the Church in Portugal and in the World but was always open to new perspectives.”

“Conversations with him were always very enlightening and enriched by his biblical knowledge. He thought biblically and applied that to his pastoral work” said Ornelas.

Originally from Leiria, in central Portugal, Anacleto Oliveira was ordained a priest in 1970, having spent a decade in Germany, studying Scripture and serving as chaplain to the local Portuguese immigrant community.

He was ordained a bishop in 2005, in the shrine of Fátima, in his home diocese, and served for five years as auxiliary of Lisbon under Cardinal José Policarpo. In 2010 Pope Benedict named him bishop of Viana do Castelo, in the far north of Portugal, bordering the Spanish region of Galicia. He was only the second bishop of a see that was carved out of the ancient archdiocese of Braga and erected in 1977.