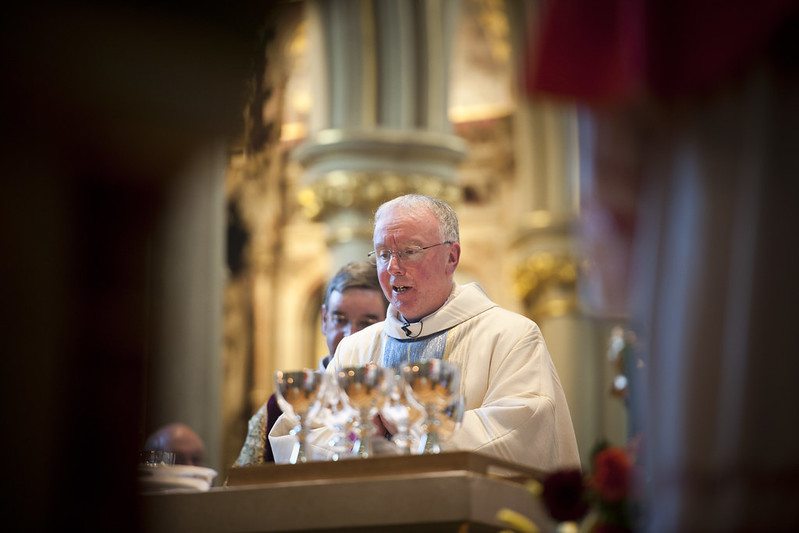 Bishop of Portsmouth asks Catholics to return to Mass

The Holy See has held the status of a permanent observer at the UN general assembly since 1964. 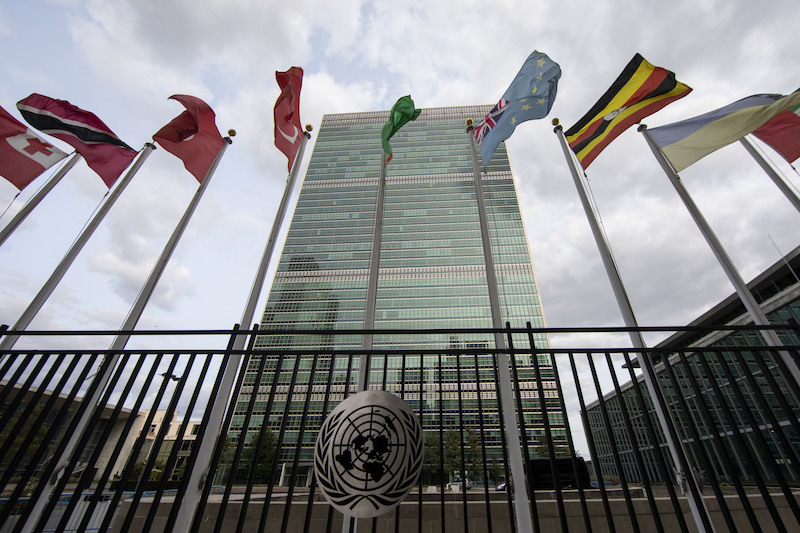 Catholic organisations in the UK parliament and UN assembly have raised the alarm about the “redefinition of fundamental human rights” – to include controversial policies such as access to abortion, legal surrogacy and sterilisation.

In the UK, the Catholic Union, an organisation representing lay Catholics and affiliated with the Bishops' Conference of England and Wales, detailed their concerns in a submission to the government. The document, sent to the ongoing Integrated Review of Security, Defence, Development and Foreign Policy, warns that the concept of human rights itself is being undermined by politicised uses of the term: “Influential activists and lobby groups have sought to argue that their policy interests...should be recognised as being fundamental human rights.”

This expansion of the meaning of “human rights”, the union added, is “eroding trust in the system and providing a fertile ground for attacks on ‘human rights’ by the media and populist politicians.” In particular, the Catholic Union, chaired by Sir Edward Leigh MP, singled out recent political debates over abortion as examples of this new trend. The group has called on the UK government to adhere to a strict interpretation of “human rights” as pertaining to previously decided “fundamental rights”, essential to human existence.

At the UN, Vatican representatives have recently made similar protests in light of motions to the UN general assembly that include “reproductive rights”, including access to abortion, in broader defences of human rights.

On 11 September, the UN General Assembly in New York endorsed a resolution asking states “to take all measures necessary to ensure the right of women and girls to the enjoyment of the highest attainable standard of health, including sexual and reproductive health, and reproductive rights.” The sentence was part of a broader motion on international responses to coronavirus that the Vatican, amongst other groups, was active in lobbying for.

Archbishop Gabriele Caccia, the current Permanent Observer of the Holy See to the United Nations, said: “The Holy See considers it most unfortunate that the adopted resolution includes the deeply concerning and divisive reference to sexual and reproductive health, and reproductive rights.” Whilst Caccia emphasised that the Vatican did not see the term “reproductive health” as intrinsically problematic, he rejected any definition that included “abortion, surrogacy or sterilisation” as dimensions of that area of health.

Although the Holy See does not have voting rights at the UN, it received “Permanent observer” status in 1964, which gives the Vatican the right to speak, but not to vote, in meetings of the General Assembly.