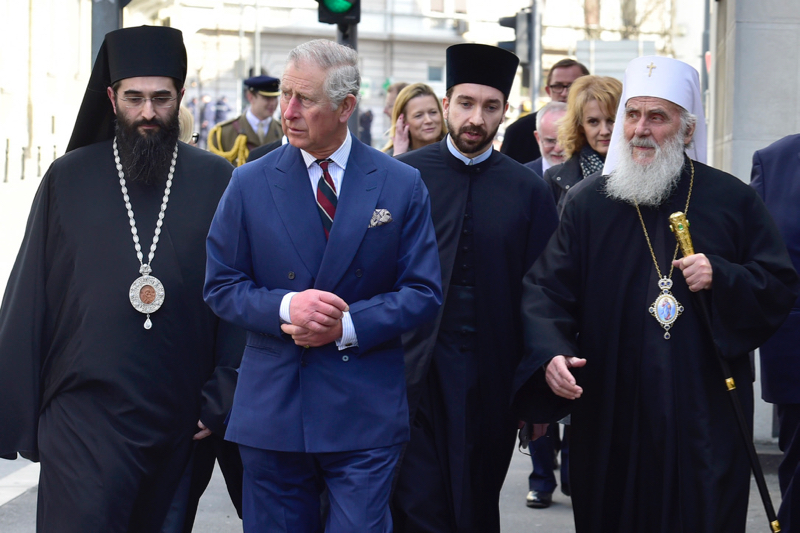 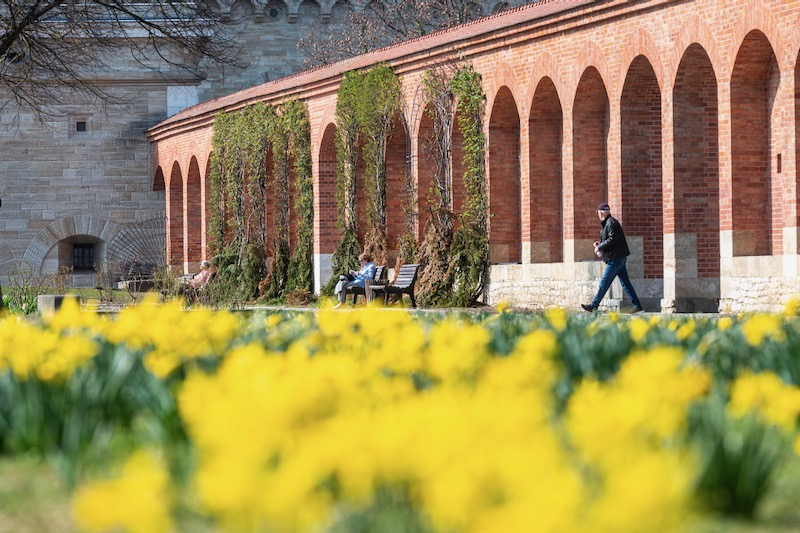 A secular investigation in Ingolstadt has been examining the case for one and a half years. (file pic of park in Ingolstadt)
Armin Weigel/DPA/PA Images

The Bavarian diocese of Eichstätt is trying to find out whether “certain homosexual activities” that allegedly took place in the Vatican between 2000 and 2006 were criminal, according to a report in the German Tagespost newspaper.

Entitled Abuse Scandal in the Apostolic Palace? the article states that a secular investigation in Ingolstadt has been examining the case for one and a half years, but a legal procedure has not yet been opened.

The first hearing of a canonical investigation began in Eichstätt on Monday 7 September according to the Tagespost. It concerns allegations made in February 2019 against a priest and prelate of the Eichstätt diocese who was then in a senior position in the Vatican Secretariat of State. The allegations were made by a subordinate priest in the same section of the Secretariat accusing the current Eichstätt priest, who was then his supervisor in Rome, of coercing him to have sex in the Apostolic Palace.

The press office of the Eichstätt diocese told the Tagespost that the point of a canonical preliminary investigation was “to check allegations that had been made in order to establish whether they were true or not, so as to be able to decide whether a legal procedure should be opened”. As it was an ongoing procedure, the Eichstätt press office said, “we cannot and may not provide any information”.

Alexander Stevens, a criminal lawyer from Munich and canon lawyer Laura Sgro, who represent the alleged victim, have come to Eichstätt. not only for the hearing but reportedly to discuss the background of alleged homosexual abuse in the Apostolic Palace with the media.

The German priest complainant had brought charges against his former supervisor, now an Eichstätt priest, because the man had sexually harassed and coerced him to have sex, according to Stevens. Moreover, there was a statutory declaration by a further priest who had worked in the Secretariat of State during the period in question.

Before the five-hour hearing on 7 September in which the self-described victim began to relate his story to the appointed investigator, Stevens gathered a small group of some 10 reporters around him.

They were joined by lawyer Nicole Lehmbruck who introduced herself as the lawyer for the Eichstätt priest who was being accused of misconduct. She handed round a written report insisting that her client was innocent, and insisted that a formal investigation concerning her client was not being conducted.

“The prosecution is only conducting a preliminary investigation. Even after one and a half years listening to numerous witnesses, the prosecution has not even found an initial suspicion concerning my client. Stevens knows that. And yet he has initiated a public campaign which resembles a media witch hunt,” Lehmbruck claimed.

A concluding paragraph in the Tagespost report stated: “It is no secret that many in the Curia knew of the homosexual inclinations of the German prelate [the accused Eichstätt priest]. If ex-nuncio Carlo Maria Vigano has only just chosen to provide LifeSiteNews – and before that the German Bild newspaper – with knowledge he obtained when he was delegate for papal representatives in the Secretariat of State between 1998 and 2009, then one can only ask why those responsible in the Vatican did not act at the time [or why] no one in Rome warned the Bishop of Eichstätt when he took back the German prelate after he left Rome.”