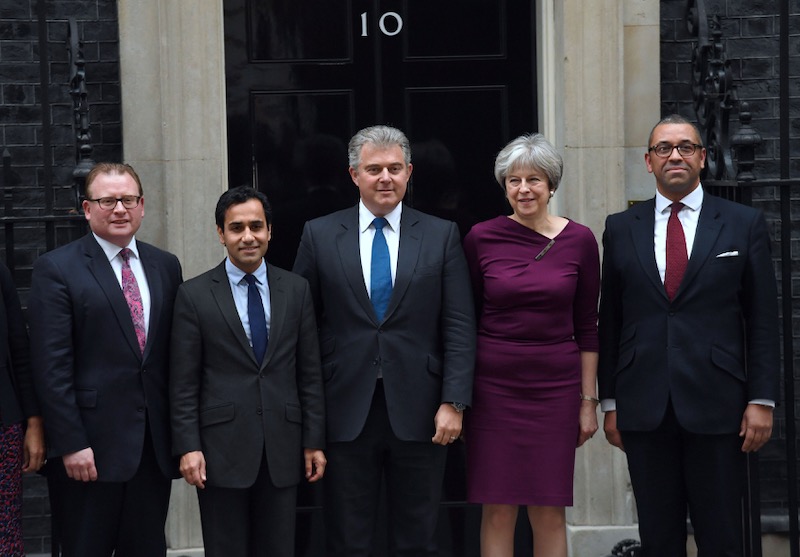 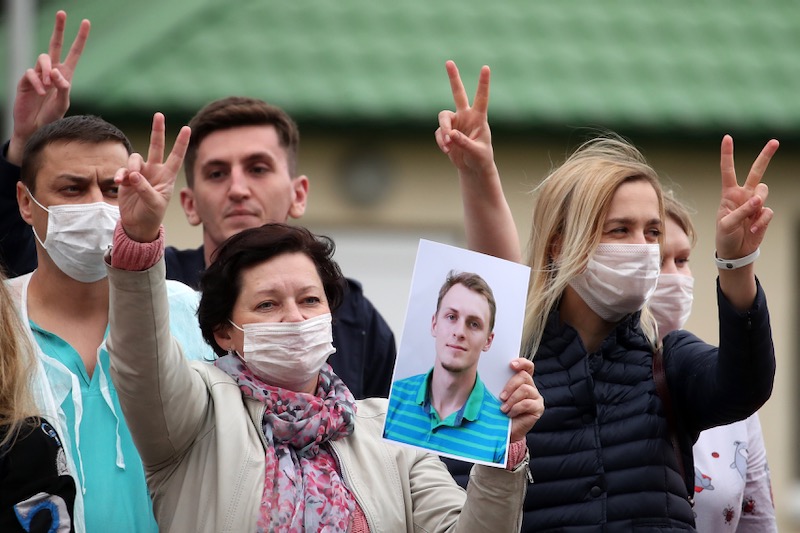 Belarus's exiled Catholic archbishop has defended his Church's right to make moral judgements during the current crisis, despite official confirmation his passport was now revoked, barring him from returning home.

“Blood has been shed because of this confrontation – there've been victims and many injured, fuelling resentment and a desire for revenge which aren't typical of our country,” said Archbishop Tadeusz Kondrusiewicz, who was turned back at Belarus's border with Poland on 31 August. “As a guardian of morality, in line with its social teaching, the Church is called to evaluate processes occurring in society from a moral standpoint. Far from interfering in the sphere of politics, it merely seeks a just solution to emerging problems in line with the Gospel spirit.”

In a message to Catholics in the cathedral city of Pinsk, the 74-year-old archbishop said the Church had faced persecution throughout its history, especially “in times of militant atheism”, and was seeing its ties with the state affected by the current “social-political crisis” in Belarus. However, he added that Church and state must remain “separate autonomous entities”, leaving the Church to deal with “matters of the spirit, moral order and care for humanity”.

The message was read out as Belarus's State Border Committee confirmed that Archbishop Kondrusiewiecz's passport had now been invalidated by the Interior Ministry, barring him from returning home to his Minsk-Mohilev archdiocese, and as Archbishop Paul Gallagher, the Vatican's Secretary for Relations with States, ended a four-day Belarus working visit on Monday.

Listen to Jonathan Luxmoore discuss the crisis in Belarus on the latest Tablet podcast.

Speaking at the weekend, Belarus's Foreign Minister, Vladimir Makei, said talks with Archbishop Gallagher had covered events since disputed 9 August elections, in which President Alexandr Lukashenko, in power since 1994, was declared the winner with over 80 percent of votes. He also noted the Catholic Church's role “in the formation and development of the Belarusian state”, and said he had repeated an earlier invitation for Pope Francis to visit the former Soviet republic, widely considered Europe's most repressive state, in recognition of its “special relations of mutual understanding and trust” with the Holy See.

However, Church sources said a visit by the Pope was “inconceivable” while Archbishop Kondrusiewicz, the Bishops Conference president, remained excluded from his own country, adding that they hoped Archbishop Gallagher's presence would help resolve the impasse.

The Church's website said people of various faiths had joined Catholic parishes in Way of the Cross processions on 11 September, two days before renewed mass protests against Lukashenko's rule left hundreds detained and injured, to “express solidarity and support for the Church in Belarus at a moment of persecution”. Meanwhile, a message from the Bishops Conference in neighbouring Russia, signed by Archbishop Paolo Pezzi of the Moscow-based Mother of God archdiocese, expressed solidarity with Kondrusiewicz during his “serious trials and difficulties”.

Preaching to 15,000 Catholics, including the Vatican's nuncio, during a televised Mass on Sunday at the national shrine of Siluva in Lithuania, Archbishop Kondrusiewicz thanked Church members abroad for their prayers, and warned it would not be easy to uphold the Christian heritage against current threats and challenges. A Minsk-Mohilev auxiliary, Bishop Alexander Yashevsky, said the Pope's Sunday appeal to governments to “listen to the voice of their citizens and welcome their just aspirations, assuring complete respect for human rights and civil liberties”, should be interpreted as a reference to Belarus.