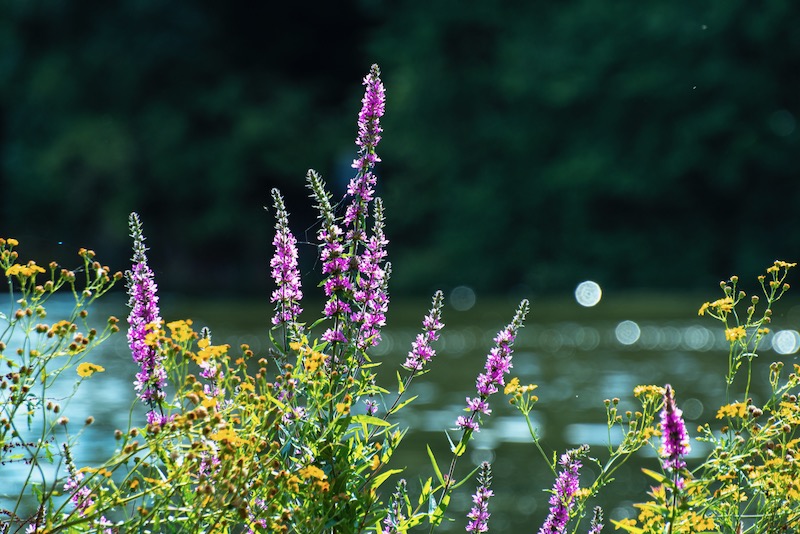 How lockdown has brought many closer to nature 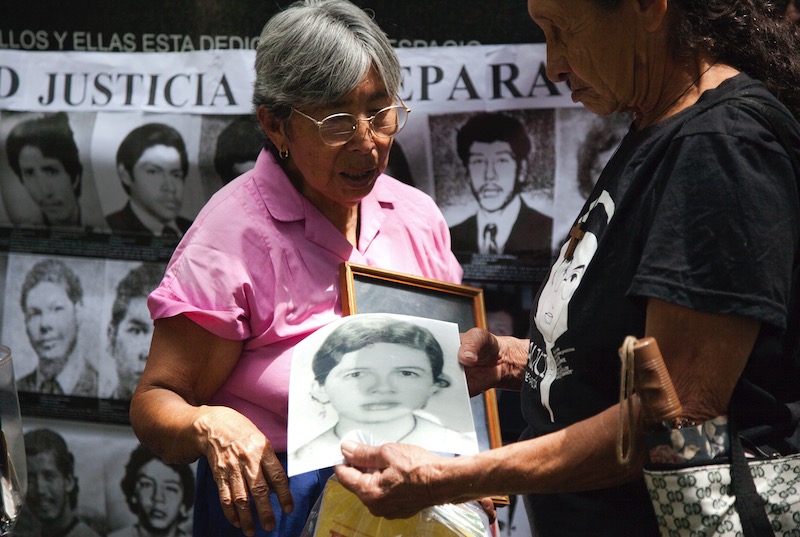 Relatives of missing people during Salvadoran Civil War (1980-1992) at a meeting in support of Spanish Judge Ely Velazco's extradition of former militaries for the murder of six Jesuits Priests in 2011.
Edgar Romero/DPA/PA Images

El Salvador’s former deputy public security minister, Inocente Orlando Montano, has been convicted by Spain’s High Court of the murder of five Jesuit priests at the Central American University of San Salvador (UCA) in 1986, and sentenced to 133 years and four months imprisonment.

The court also described him as guilty of the murder of  Fr Joaquín López y López SJ, the cook-housekeeper Julia Elba Ramos, and her 15-year old daughter, Celina, but because Montano had been extradited from the United States on a charge of murdering Spanish citizens, the court could not convict for the murder of the three Salvadorans. The verdict was delivered after six days of hearings in June and July.

In its official summary of the sentence, the court described as “state terrorism” the murders of Ignacio Ellacuría, Ignacio Martín Baró, Segundo Montes Mozo, Armando López and Juan Ramón Moreno on the ground that the murders had been planned by members of the high command of the Salvadoran army, with the complicity of President Alfredo Cristiani.

The main target of the plot was Fr Ignacio Ellacuría, whose analyses of the civil war in El Salvador and efforts to secure a negotiated peace had made him an influential figure in the country.  However, senior military figures such as the tandona or “class of  1966”, of which Montano was a core member, regarded Ellacuría as an enemy. The court accepted evidence that Montano took part in a meeting of five senior officers on the night of 15 November that decided “to execute both Ignacio Ellacuría and anyone present on the premises, whoever they were, so that there should be no witnesses”.

The elite Alacatl batallion that carried out the murders was given an AK47 rifle of the type used by the guerrillas to make the massacre appear to be their work. The court describes the massacre in grisly detail: “The officers approached the priests’ residence and when they came out on hearing the noise ordered them to lie on the ground, at which point the officer with the AK47 began to fire at the three who were on the ground, Ellacuría, Baró and Montes.  After that the officer and a corporal began to fire and killed the other three priests.” Meanwhile two other soldiers killed María Julia and Celina, “practically cutting them in two”.

In a statement issued after the verdict, the Jesuits of the UCA San Salvador described the Spanish verdict as “an extraordinary service to the truth” and expressed confidence that it would “help the judicial system of El Salvador to take real steps in favour of truth and justice”. At a press conference in San Salvador the same afternoon the rector of the UCA, Fr Andreu Oliva SJ, and Fr José María Tojeira, director of its Human Rights Institute, described how the judicial process against other alleged planners of the murder was being blocked, and said that the army was resisting attempts to inspect its archives.