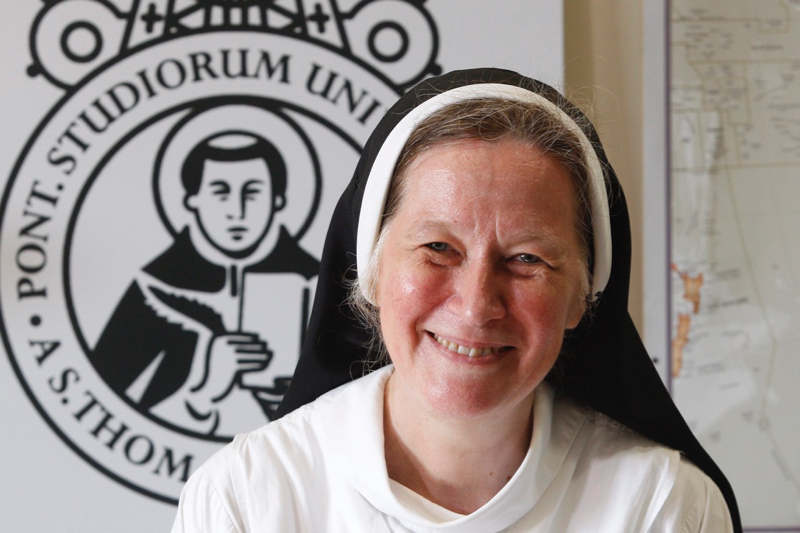 Catholics divided over US Election

Although most Church leaders and groups are avoiding endorsing one party, others are explicit in their support for Trump or Biden. 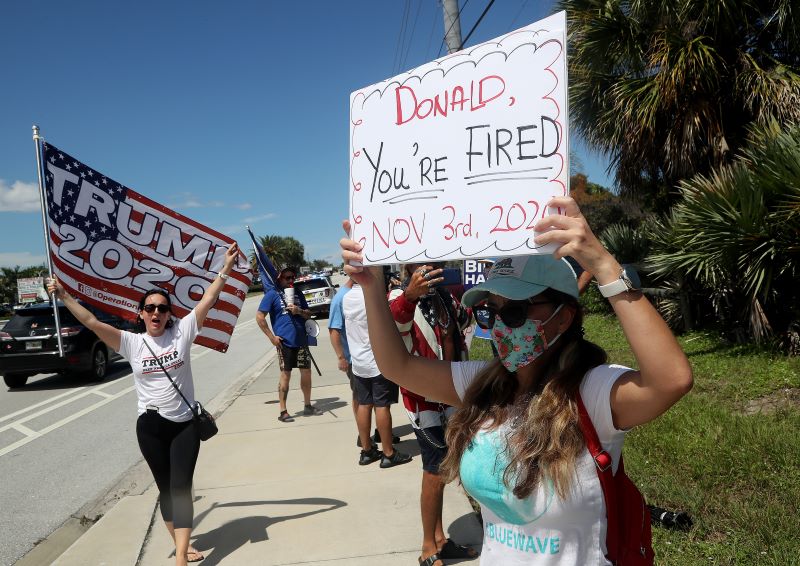 As both parties in the US presidential race step up their appeals to Christian voters, several Catholic groups have produced websites, resources and campaign materials outlining what they see as the key issues for Catholics in November.

Former Vice-President Biden, the Democratic candidate for President, has stressed his religious upbringing and Catholic beliefs in his campaign in the hope of reaching out to religious voters alienated by Hilary Clinton in 2016 – but unsure about supporting Trump in this election.

Donald Trump, in seeking to appeal to the same demographic as well as mobilise conservative supporters has emphasised Biden’s support for abortion and accused his running mate, Kamala Harris, of “anti-catholic bigotry”. According to Pew polling, 52 per cent of Catholics, including 60 per cent of white Catholics, voted for Trump in 2016.

The Franciscan Social Action network has hosted a voting guide, compiled by Catholic activists in Michigan and Indiana and supported by the Leadership Conference of Women Religious, in which voters are asked to create “Communion at the Intersection of Racism, Migration and Climate Crisis”. The document asks Catholics to bear in mind candidate’s positions in these three areas when making their decision “in the light of Catholic social teaching”. Although the guide does not endorse a particular candidate, it asks voters to seek to “establish justice which reflects God’s creating love”.

Some Catholic figures and groups have endorsed one candidate in this election. Network, the Catholic social action lobby, has stated that a Catholic “cannot in good conscience” support Donald Trump for president. Sister Simone Campbell, the director of the group, appeared at the Democratic National Convention this year and Network has launched a website, “Pope Francis Voter”, that directs Catholics to vote for Joe Biden in the election. Network and other organisations such as Catholic Democrats have paid for digital advertising in key states where Catholic voters are thought to be key, such as Pennslyvania.

Other Church groups and leaders have explicitly or implicitly backed Donald Trump for President. One viral video, produced by the Republican-affiliated news website “Alpha News Minnesota” features a Wisconsin priest, Fr James Altman, stating that “You cannot be a Catholic and a Democrat”. Although Altman’s Bishop issued a public statement reproaching Altman for his “lack of charity”, the video, which has over half a million views on youtube, has been endorsed by one Bishop, Joseph Strickland of Texas. Republican-aligned Catholic organisations like CatholicVote.org have also been active in mail and digital canvassing for Trump amongst conservative Catholics.

Both presidential campaigns have organised specific initiatives orientated towards Catholic voters, named "Catholics for Biden", and "Catholics for Trump" respectively. The votes of white Catholics are thought to be crucial in the coming election, as a key component of Trump’s winning coalition in 2016, but one where support for the President is declining. A poll released Thursday 10 September by the Biden-supporting ecumenical group “Vote Common Good” found an 11 per cent swing away from Trump amongst Catholics and Evangelicals in five swing states. Other polls suggest that Trump’s support remains solid amongst white religious voters, however, even though he continues to struggle amongst non-white religious voters.

Holy Joe: how Catholic is Biden? By Michael Sean Winters