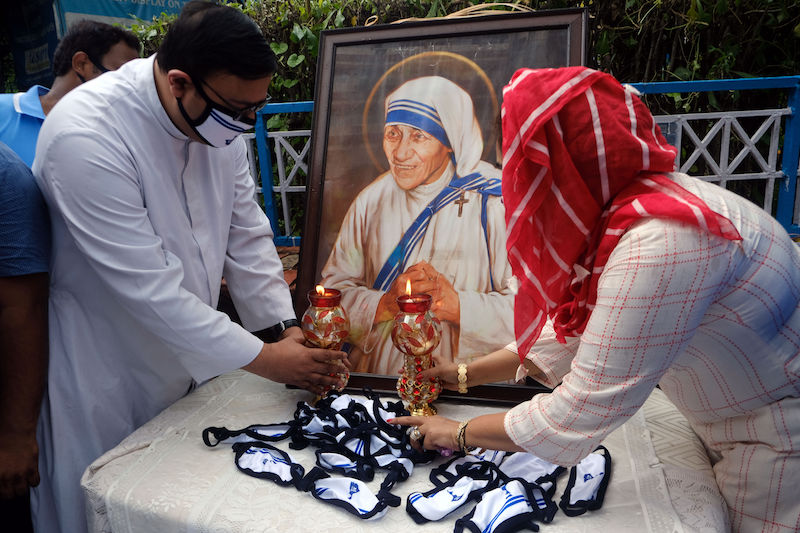 Abbot John was one of the most influential churchmen of his time and represented English monks internationally. 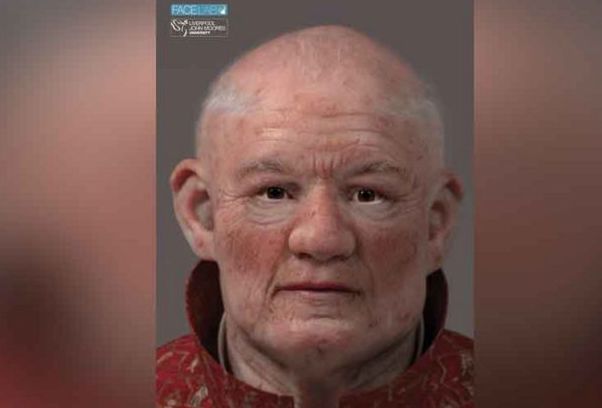 The facial features of a 15th-century Abbot have been reconstructed, after his skeleton was uncovered at St Alban’s Cathedral, Hertfordshire.

Abbot John Wheathampsted, Abbot of the monastic community at St Alban’s, and an influential cleric with international reach, died in 1465. He served as Abbot at St Alban’s Abbey twice, in 1420-1440 and 1451-1465, and, according to the current Dean of the cathedral, was “one of the most powerful ecclesiastical fixers of his day”. Dr Jeffrey John added that the Abbot had “an impish look, but also looks like a man who was not to be trifled with”.

St Alban’s Cathedral stands on the site where Britain’s protomartyr, St Alban, was executed by the Romans, and was the base of one of the leading sites of monastic activity in England from 793 to the dissolution of the monasteries in 1521. Although it is now a Cathedral, this was a title gained only recently – up until the 19th Century it was known only as St Alban’s Abbey.

Abbot John is considered to be one of the most powerful Abbots of the St Alban’s community, representing the monasteries of England at court, and even meeting the then Pope, Martin V. That meeting, in the 1420s, clearly made an impact upon the Abbot: when researchers excavated his remains, they found three papal bulls interred with Abbot John’s skeleton.

Created by experts from Liverpool John Moore University’s Face Lab, the Abbot’s face was reconstructed by digitally layering tissue and skin over a 3D scan of his remains. The image was further improved by reference to contemporary descriptions of Abbot John as having a reddish complexion, and suffering from ill health- although his eye colour remains unknown. The reconstruction is also dressed in the Abbots vestments, giving an idea of his importance in the liturgical life of the Abbey.

James G Clark, a Professor at the University of Exeter, who assisted in the project, said that Abbot John’s reconstructed face “is a valuable reminder that those that created and cared for these remarkable buildings are remote from us only in time”. “In spirit, and surely by sight,” Clark said, “they were very much like ourselves.”