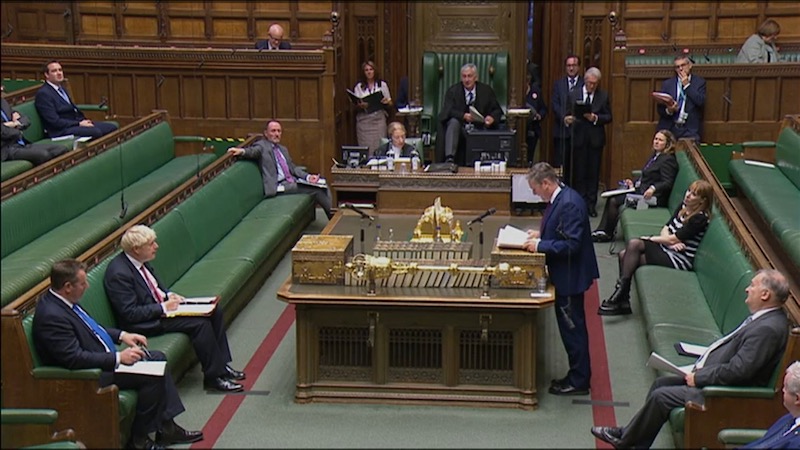 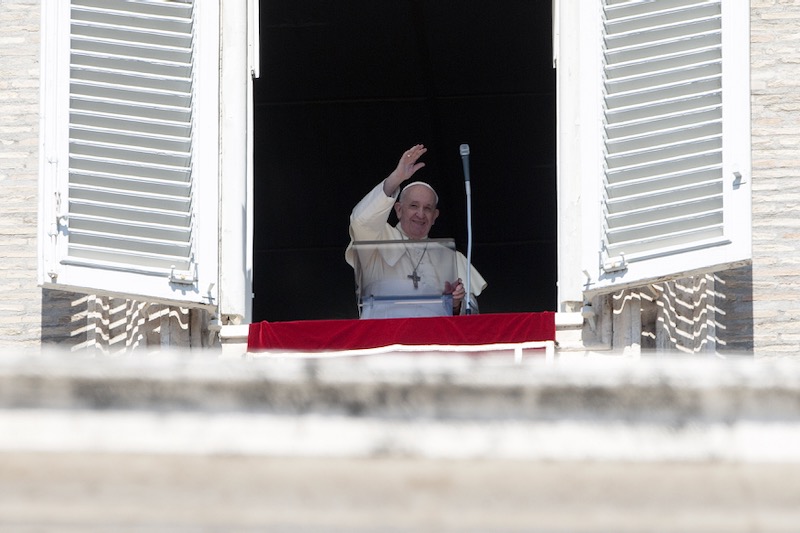 Pope Francis has made an impassioned plea to Catholics not to engage in malicious gossip.

Delivering the weekly Angelus in St Peter's Square in Rome yesterday, he said such chatter is worse even than the coronavirus.

“When we see a mistake, a defect, a slip, in that brother or sister, usually the first thing we do is go and tell others about it, to chat. And gossip closes the heart of the community, closes the unity of the Church.

“The great talker is the devil, who always goes about saying the bad things of others, because he is the liar who tries to disunite the Church, to alienate his brothers and not to make community. Please, brothers and sisters, we make an effort not to chat. Chatting is a worse pest than Covid! Let's make an effort: no chatter.”

Pope Francis, who is active on social media chats such as Twitter, began his Angelus by addressing the pilgrims as: “Dear brothers and sisters.” His new encyclical has received some mild criticism on Twitter because of its title, Fratelli tutti, or Brothers all.

His Angelus address yesterday was based on Sunday's gospel, Matthew 18:15-20, where Jesus talks about fraternal correction.

Jesus says that first of all: “Warn him between you and him alone.”

In other words, said Pope Francis, the teaching of Jesus is not to publicise the sins of others. “It is a question of going to the brother with discretion, not to judge him but to help him realise what he has done. How many times have we had this experience: someone comes and tells us: ‘But, listen, you are wrong in this. You should change a little in this.’ Perhaps at first we get angry, but then we thank, because it is a gesture of brotherhood, of communion, of help, of recovery.”

If this does not work, Jesus then advises an attempt to resolve the issue with two or three witnesses, not to accuse and judge, but to help.

However, if even the love of two or three brothers is insufficient, the next step is to “tell the community”.

He said: “If things don't go right, silence and prayer for the brother and sister who are wrong, but never gossip.”

He concluded: “May the Virgin Mary help us to make fraternal correction a healthy habit, so that in our communities we can always establish new fraternal relationships, founded on mutual forgiveness and above all on the invincible power of God's mercy.”