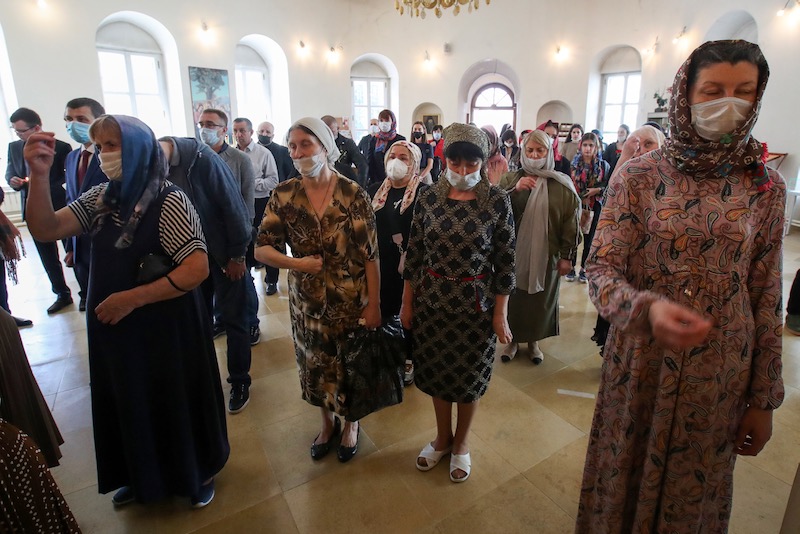 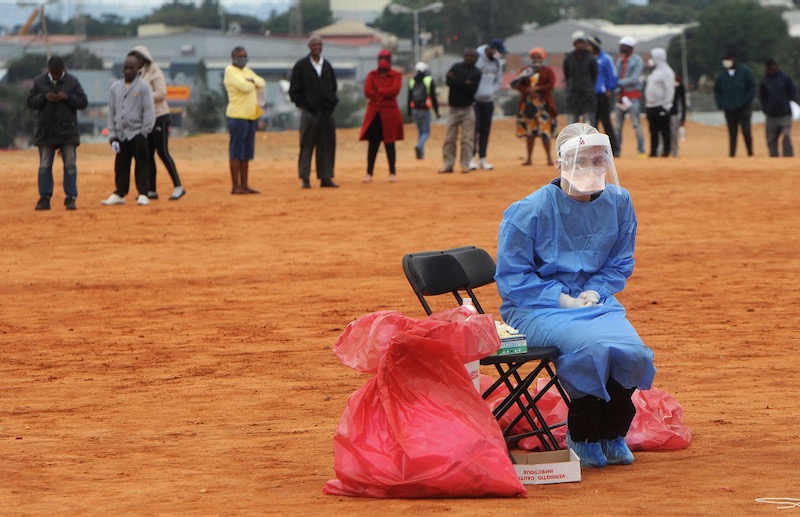 The Southern African Catholic Bishops’ Conference (SACBC) has condemned corruption in the country that has most recently come to the fore in the context of efforts to fight Covid-19 in South Africa.

“There is a growing worry that corruption is beginning to shape the soul of our nation to the point where it is becoming synonymous to South Africa so that if you want to say ‘corruption’ the same meaning will be understood when you say ‘South Africa’,” said Bishop of Mthatha in the eastern Cape, and SACBC President, Sithembele Sipuka.

A historic $26 billion economic relief package has been tainted by corruption scandals. More than 90 companies were implicated in irregular tenders linked to the Covid-19 procurement processes of personal protective equipment.

Some employers claimed funds from the Unemployment Insurance Fund and did not pay it to distressed employees who lost salaries during the lockdown. While irregularities in the procurement process relating to the $2.2 million Beitbridge Border Post Fence, meant to prevent Zimbabweans from illegally crossing into South Africa during the pandemic, have been uncovered.

“The call is not so much to invite the citizens to complain about corruption but for citizens to resist those who want this country to be defined by corruption,” Bishop Sipuka said. “We must act against corruption because corruption is contrary to the values we stand for as Africans, as Christians and as a democratic country.”

“Our hearts, our souls, our bodies and our minds are consumed with the national crisis that faces South Africa,” Anglican Archbishop Thabo Makgoba, told President Cyril Ramaphosa. “The public’s money, life-saving money that is meant to provide oxygen to the breathless poor in the midst of a pandemic, has been misappropriated, stolen in brazen defiance of the commandment in the Book of Exodus which enjoins each of us: ‘Thou shalt not steal.’”

Makgoba asked the president to ensure that “hypocrites” and “thieves” in the African National Congress return the money they stole from the public and be sent to jail.

In early August, when reports of suspect deals between government officials and businesses providing medical equipment, as well as food aid parcels to the poor, emerged, Ramaphosa set up a ministerial committee to investigate alleged corruption in state tenders in the fight against Covid-19.

Sipuka said corrupt leaders “get to avoid wearing orange overalls in jail and continue looting with impunity while they continue to enjoy a life of opulence at the expense of poor people, and to the detriment of the image and development of the country”.