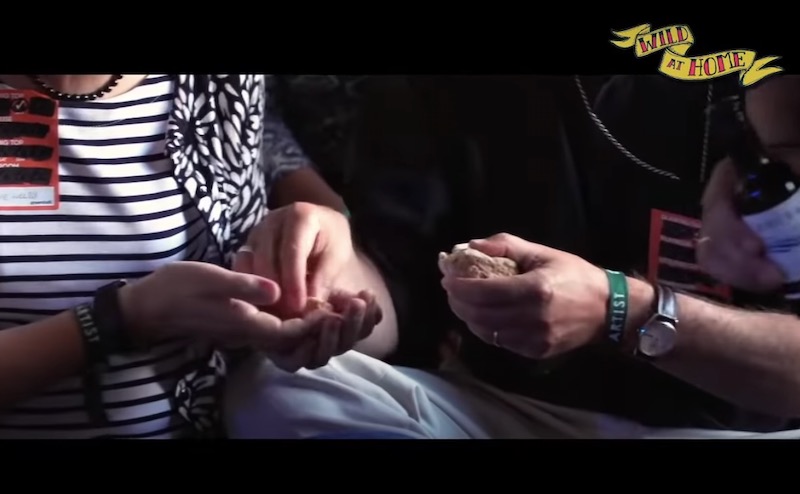 The chalice is decorated with lettering in latin, greek and potentially ogham, an early medieval script. 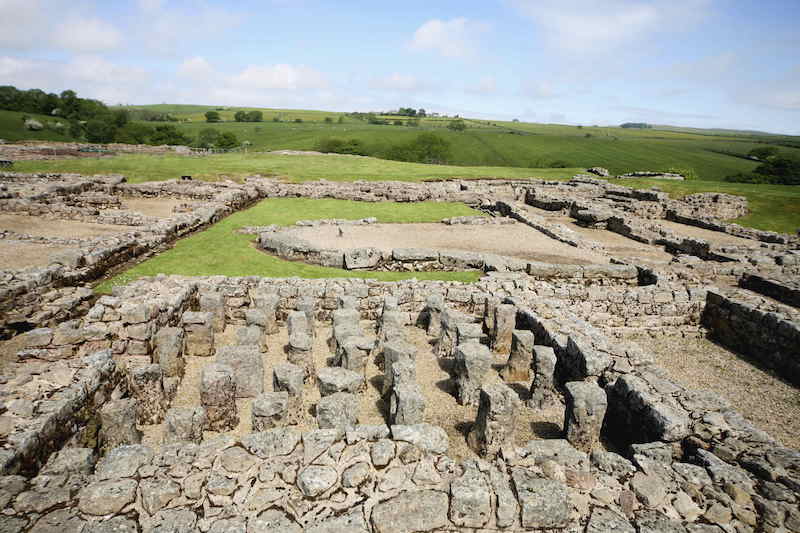 A chalice covered in Christian iconography has been discovered in the ruins of a Roman fort – and archaeologists believe it to be one of Britain’s first ever Christian artefacts.

Dating from the 5th century, and made of lead, the chalice was discovered in 14 different fragments. Although in very poor condition, researchers have established that every fragment was covered in lightly etched symbols, all of which appear to be Christian in nature. The combination of so many different Christian symbols – crosses, ships, a smiling figure with a shepherd’s crook, chi-rhos and angels – on one item is, according to the team that discovered the item, very rare.

Dr Andrew Birley, the director of the excavation that uncovered the chalice, called the find “just remarkable” and added that, in terms of Christian imagery, “nothing in north-western Europe comes close from the period”.

The chalice was discovered on the archaeological site of Vindolanda, a roman fort, and one of the UK's most important archeological sites. Founded before the building of Hadrian's Wall in 122 AD, Vindolanda was demolished and rebuilt nine times during its time as a fort, offering a unique set of snapshots of Roman Britain at different points in history. One notable feature previously unearthed by researchers is a temple to an unknown Celtic God in roman style, built between the second and third century. One of the most famous digs at Vindolanda was the site of a Roman cavalry barracks where archaeologists uncovered well-preserved writing tablets, giving us insight into the everyday lives of Roman soldiers.

Another find, from the same site but centuries later, is a post-Roman mausoleum. The recently discovered chalice is also from a later period, between the fifth and sixth century, and was discovered within the ruins of a Roman church. The remains of the building suggest that the church was large enough for around 60 parishioners, and the chalice appeared to be securely stored within the complex.

The chalice, the first fragment of which was found by Lesley Walker, an Australian care worker, contains letters in Latin, Greek, and possibly Ogam, an early medieval script. Although these haven’t been deciphered yet, researchers speculate that they relate to a potential ceremonial function for the chalice.