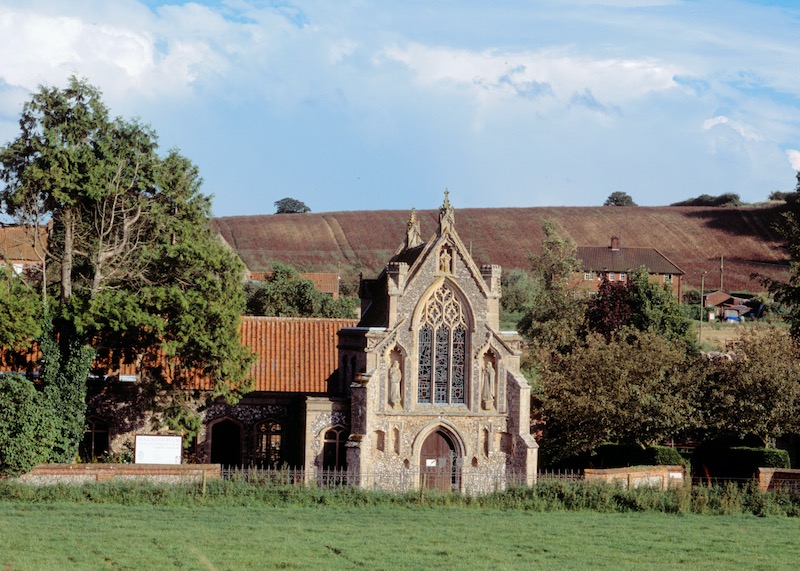 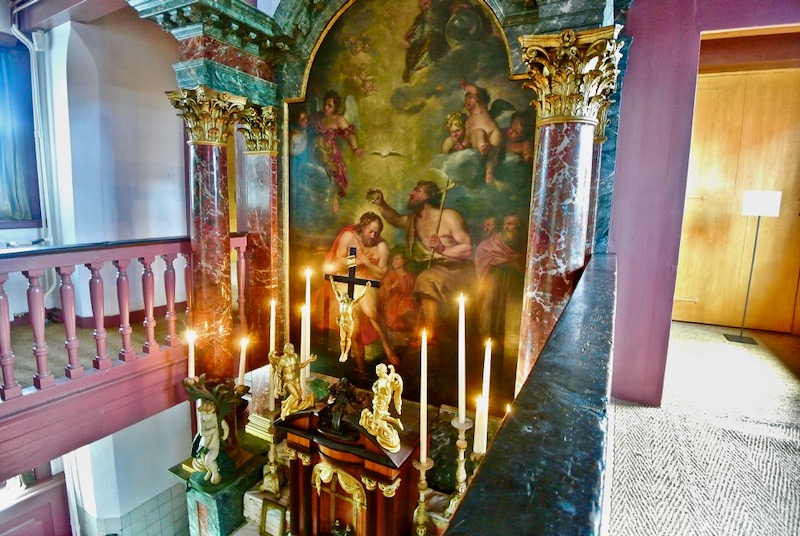 The 'Our Lord in the Attic' museum, a 17th-century 'hidden church' in Amsterdam.
Tom Heneghan

Amsterdam has saved the “Our Lord in the Attic” museum after a petition urged the city to keep open the 17th-century hidden church that Catholics had to use when the city barred them from holding public liturgies.

The church was built in 1663 on the top three floors of a merchant’s canal house in the city centre because the Calvinist municipal council at that time banned all public Masses and other religious celebrations for Catholics.

Reached by climbing narrow stairways through the living quarters below, the tiny chapel, complete with a full altar, pews, an organ and two lofts, is still occasionally used for weddings. It welcomed almost 100,000 visitors a year before the pandemic closed the city’s museums and devastated their budgets.

The Amsterdam Art Fund initially cut the church’s €600,000 annual subsidy in its planned budget for the next four years, preferring to finance budding artists instead. The city’s arts and culture councillor took the rare step of overruling it after receiving a petition with about 16,000 signatures.

“The museum is so valuable to Amsterdam ... that we cannot let it go,” said councillor Touria Meliani. The mseum is tucked away in what is now the city’s busy red light district. “It fits the image we like to have of Amsterdam as an open and tolerant city.”

Bishop Jan Hendriks of Haarlem-Amsterdam said: “This is a beautiful and valuable monument of Catholic history.” He noted that it documents persecution of the Church and the need for religious harmony. “That history of discrimination and persecution for faith, which also took place in our country, is still topical.”

The ban on public liturgies did not outlaw discreet private services and dozens of hidden churches, or schuilkerken, operated around the country.

These limits were lifted in 1853, restoring the Catholic bishops hierarchy and unleashing a boom in building churches, many of which are now empty due to Dutch society’s widespread secularisation.

The Ons’ Lieve Heer op Solderchapel was used for Mass until 1888, when the large Saint Nicholas Basilica near Amsterdam’s main train station opened and the attic church became a museum.

The complex includes a modern entrance in the building next door, which also houses rooms for educational programs about religious tolerance, including one for children. Visitors enter the older house through an underground tunnel and then begin climbing up to the hidden church, which the original owner built because his son had become a priest.

A separate Lady chapel, a sacristy and a confessional are also squeezed into the upper floors.

Lennard Roubos, a local resident who launched the petition, said he was surprised by so much support for the museum, which attracted visitors interested in more than the area’s brothels and marijuana shops.

“They’re a lot better than the cheap tourists who come for the red light district and the coffee shops and who are a nuisance to us as a neighbourhood,” he said.