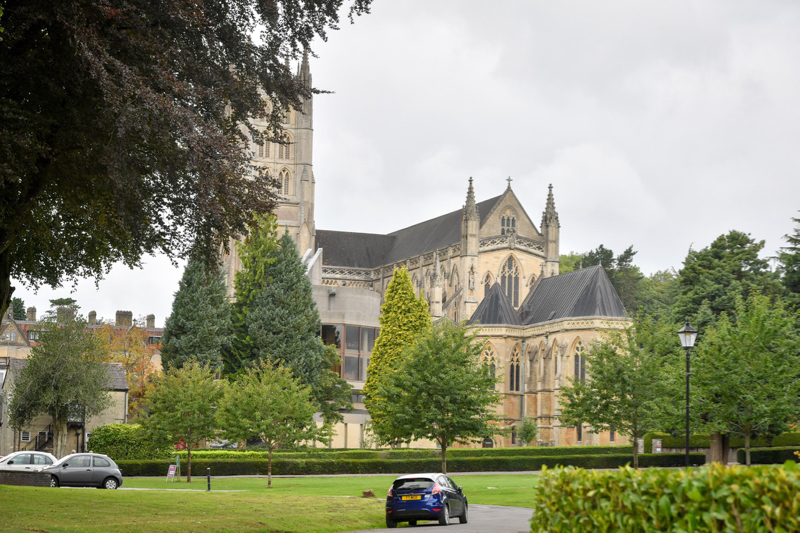 Fr Zini had a successful career as a poet, performer and songwriter, writing some of Argentina's most popular religious songs. 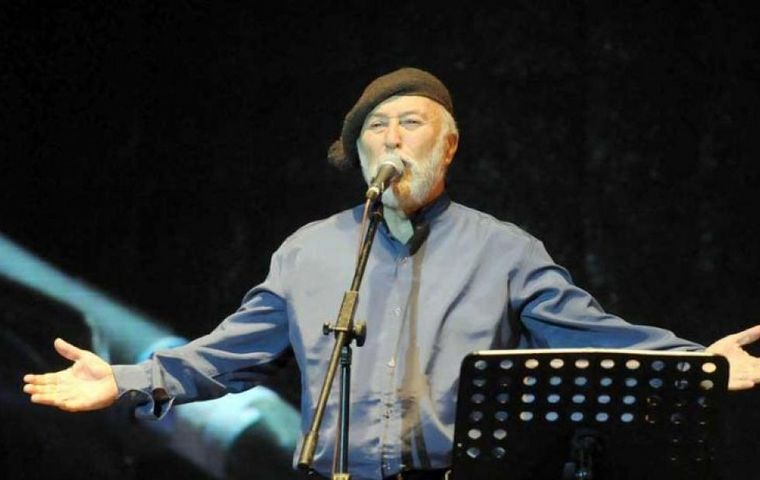 Fr. Julian Zini performs at a concert in 2018
Youtube

Zini, a long-time defender of Argentina’s biodiversity, was a supporter of Liberation Theology and the author of several popular Mass settings, died of cancer, aged 80, on 16 August this year. Pope Francis sent a handwritten note paying homage to the priest, and saying that he considers him “one of the great ‘Poets of the People’”.

In writing popular religious songs, the Pope said, Zini imparted those songs to “the people to which he gave his priestly life...the humble people whom he served with generosity as a father who only knows how to give life”. The letter was read on Saturday 22 August during a TV special honoring Zini’s life and ministry.

Between 1967 and 1976 Fr Zini was a member of the “Movement of Priests for the Third World,” formed in Argentina as a response to the second Vatican council and the Medellin declaration. The movement promoted a non-marxist version of Liberation Theology, known as the “theology of the people” – which is thought to have strongly influenced Pope Francis. The movement had the support of several Bishops, including Bl. Enrique Angelelli, who was assassinated in 1976 during the Argentine “dirty war”. Pope Francis declared Angelelli a martyr in 2018, and he was beatified in 2019. Fr. Zini, as a prominent member of the movement, and a sympathiser with left-wing groups, was himself persecuted during the “dirty war”.

The Bishop of Goya, Fr Zini’s diocese, located in Argentian’s Corrientes province, paid tribute to him by stating: “We raise a prayer for the eternal rest of those who left their ministry, their music and their poetry as a legacy forever in the Church”. Zini was born in Corrientes in 1939, and spent much of his life working with and ministering to the poor of that province. His creative work began in the 1970s, writing and performing with groups, and, after a period of intensive poetry writing in the 1980s, moving on to solo performances in the 1990s and later.