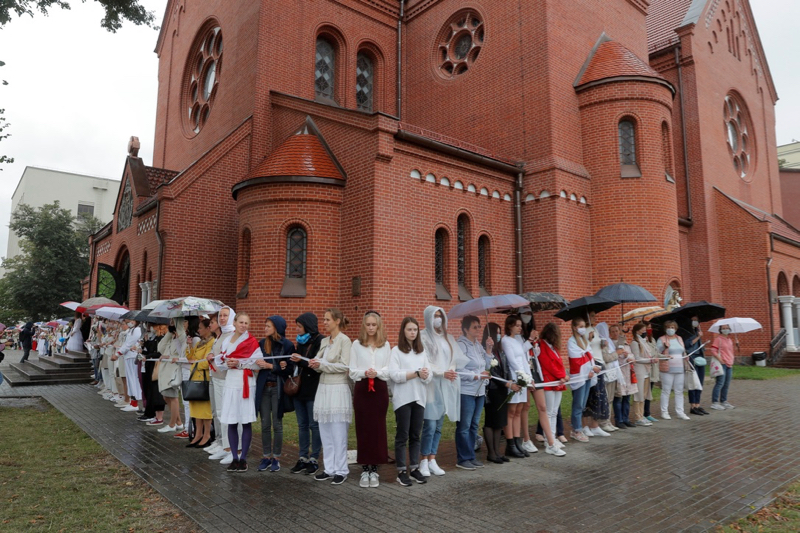 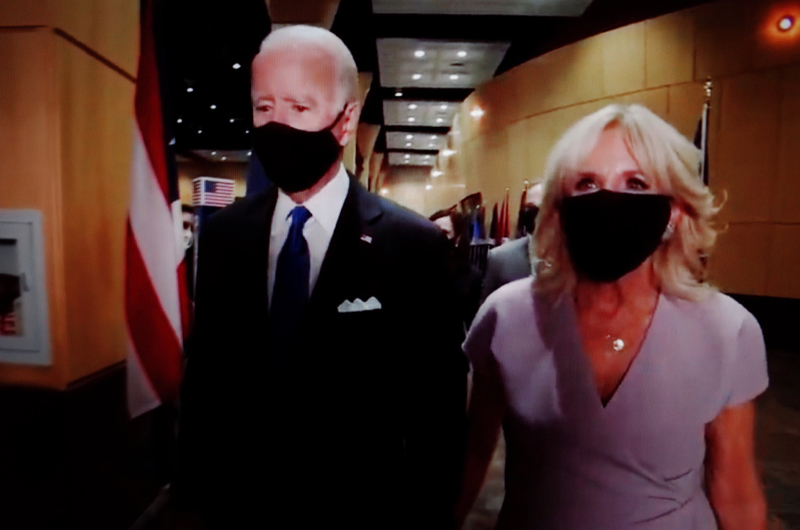 Though endorsing Joe Biden as its preference for the American Presidency after November's election in the United States, The Tablet has reservations about his position on abortion. It argues that his case exemplifies the difficult every Catholic legislator faces under the democratic system.

In an editorial in its latest edition, the paper asks: “Could the former American Vice President Joe Biden have been nominated as the Democratic candidate for November’s election for the next President of the United States if he had promised to make unyielding opposition to abortion his number one priority? The answer is obviously no.”

Mr Biden's position on abortion is that while he personally opposes it, he does not wish to impose his views on others who may disagree. “That is a very common position for Catholic legislators to take, but it sits very awkwardly with church teaching,” The Tablet states. It cites Pope John Paul II's 1995 encyclical Evangelium Vitae as insisting that the moral law applies to everyone whether they agree with it or not.

It finds Mr Biden's position, and that of many Catholic legislators in America and elsewhere, problematical, saying: “They would never be allowed to declare that while they were against racism, say, or against domestic violence, they ‘did not wish to impose their views on others’.”

But there were no simple solutions, and it was not a binary choice between the pro-choice and pro-life positions. Catholic legislators were entitled to argue that there were other more effective ways of driving down the abortion rate, such as tackling poverty and providing maternal healthcare. The editor, Brendan Walsh, concludes: “Mr Biden has been justifiably praised for his decency and his strength of faith... It is a sound Catholic principle never to let the best be the enemy of the good. And in the present circumstances in the United States, the election of Joe Biden would indeed be good.”

The United States Bishops' Conference has insisted that candidates for elected office in America should make “unyielding opposition” to abortion their chief priority, and have rejected the position taken by many Catholic law makers that while opposing abortion themselves, they were not entitled to impose their views on others. Some conservative bishops have even urged that Catholic legislators with such views should be refused Holy Communion when attending Mass, as has happened to Mr Biden himself on at least one occasion.

But other bishops see the defence of human life as part of a “seamless robe” – a phrase attributed to the late Cardinal Bernadin, the former Archbishop of Chicago – including not only opposition to the death penalty but also tackling poverty, inadequate healthcare and poor housing, which are known factors leading women to seek an abortion. That is closer to Mr Biden's own position. He has recently stated that he now opposes capital punishment, bringing him into line with the Catholic Church's current teaching.

The Tablet believes the Church needs to give more thought to the dilemma faced by politicians like Mr Biden, given the conflict between the Church's absolutist moral teaching and the demands of a democratic system. Otherwise it could become impossible for Catholic politicians to seek elected office.

The paper's second editorial supports the British Government's line that schools should reopen as soon as possible once they have done what they can to reduce the risk, but also supports the right of trade unions representing teachers to insist on adequate safeguards. Damage to the psychological health of children due to a lack of schooling will make the post-lockdown environment in schools a challenging one, it says. “Some of the measures proposed, for instance keeping children in separate groups or bubbles, may wilt under pressure. But it is in no one’s interests to play politics with any of this.”