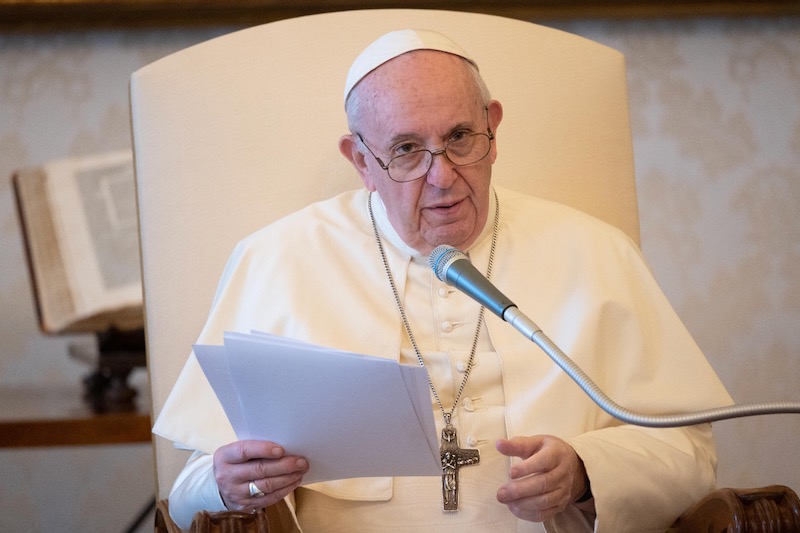 Pope urges change for the sake of the children

Ed Davey MP stated that he was concerned about a 'growing intolerance within progressive, liberal parties the world over'. 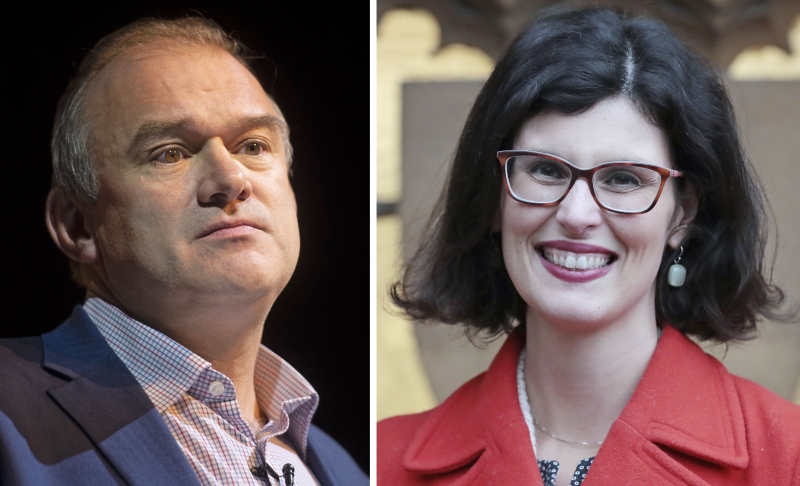 After a recent open letter raised concerns about conscience voting in the liberal democrats, one of the two leadership candidates for the party has affirmed his support for the right to dissent from party policy on religious grounds.

The candidate, Ed Davey MP,  stated that he “strongly believes” some issues, such as abortion and euthanasia, must remain “issues of conscience”. In his response to the open letter by John Mulholland, a founding member of the liberal democrats, Davey stated that the right of MPs to vote freely on the basis of religious or ethical concerns “must be defended”.

Davey, the former Deputy Leader and Treasury spokesperson for the Liberal Democrats, warned of a “growing intolerance within progressive, liberal parties the world over”. Although political parties have a right to adopt policies on issues like abortion and LGBT+ rights, he added, “we must be able to disagree with respect”.

Layla Moran MP, Davey’s challenger in the Lib Dem leadership contest, also responded to the open letter, stating that she “believes that everyone should be entitled to believe whatever they wish, so long as it does no one else any harm”. Moran, the MP for Oxford West and Abingdon, added that she “embraces and welcome diversity,” which includes “fighting for equal rights for all religions and none”.

Both candidates were responding to an open letter by John Mulholland, a former candidate for the Lib Dems and their predecessor, the Liberal Party. In his letter, Mulholland requested that the candidates affirm the right of representatives to vote with their conscience, especially on “difficult ethical issues” of abortion and euthanasia. Dissenting views on these issues, he said, were now “frequently disrespected” in the party.

Mulholland highlighted the case of one parliamentary candidate, Robert Flello, being deselected in 2019, in a decision widely attributed to his past voting record against abortion and same-sex marriage. In Mulholland’s view this, and incidents like it, were “very sinister in terms of the direction of the party. In a statement, Mr Mulholland said that he was particularly pleased by Ed Davey’s response, which he said “explicitly addressed” the problems he had outlined.

The result of the liberal democrat leadership election will be announced on Thursday, 27 August.