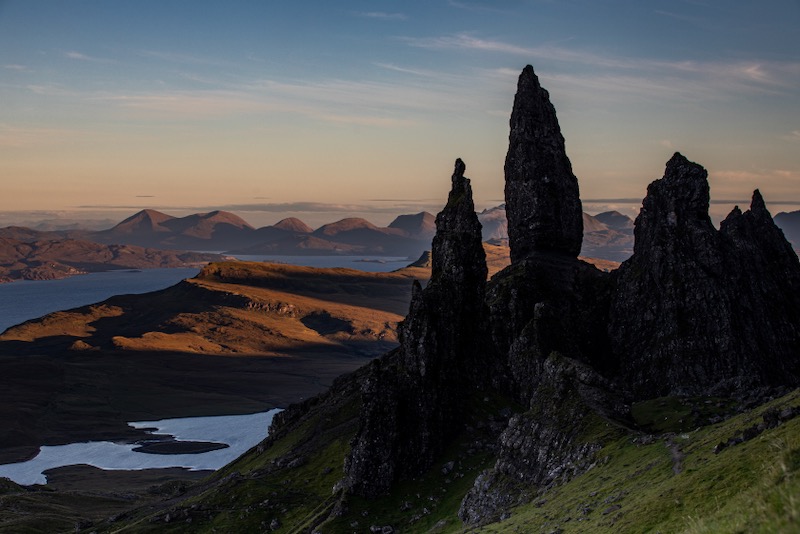 Parishes celebrate the 'season of creation'

The Vatican nuncio in Zimbabwe was summoned on Wednesday last week to explain “insults” directed at the government of President Emmerson Mnangagwa by the country’s Catholic bishops.

A pastoral letter of 14 August, signed by all the Catholic bishops, criticised the government over a multi-faceted national crisis, including economic collapse, deepening poverty, corruption and human rights abuses.

Ziyambi Ziyambi, the justice minister, said the bishops had insulted the president and “Government is compelled to engage the Vatican to ascertain whether such statements reflect the official attitude of the Holy See towards Zimbabwe’s leadership or whether these are merely the views of the various individuals concerned.”

However, according to Vatican News, Archbishop Rudelli threw his weight behind Archbishop Ndlovu, having visited the archbishop on 16 August to express his solidarity.

The bishops’ stance has been widely supported nationally and regionally. The Zimbabwe Council of Churches said, “the denialism that characterises the Zimbabwe government’s handling of criticism has now become a worrying trend.” The Southern African Catholic Bishops’ Conference “stands in unconditional solidarity" with Zimbabwe’s bishops, the SACBC said in a statement that sharply criticised personal attacks on Archbishop Ndlovu.

The bishops’ 14 August letter was unstinting in its criticism. “Fear runs down the spine of many of our people today. The crackdown on dissent is unprecedented. Is this the Zimbabwe we want?” the bishops asked.

The Mnangagwa government has been arresting and detaining journalists, and political and human rights activists. Journalist Hopewell Chin’ono is currently in jail for detailing government corruption, as is Jacob Ngarivhume, leader of Transform Zimbabwe, an opposition political party which organised a 31 July anti-corruption demonstration that was thwarted by heavily armed police and soldiers

“The call for demonstrations is the expression of growing frustration and aggravation caused by theconditions that the majority of Zimbabweans find themselves in,” said the bishops in their letter.

Mnangagwa told his party’s politburo meeting on 19 August: “It is most unfortunate when men of the cloth begin to use the pulpit to advance a nefarious agenda for detractors of our country.”

However, he appeared to hold out an olive branch when he said his government remained committed to working well with the Church to “advance the national development agenda as a united people”.

By then he was aware of the widespread support the bishops were receiving. On 17 August the World Council of Churches, the Lutheran World Federation, the World Communion of Reformed Churches, and the World Methodist Council all gave firm backing to the bishops’ initiative.