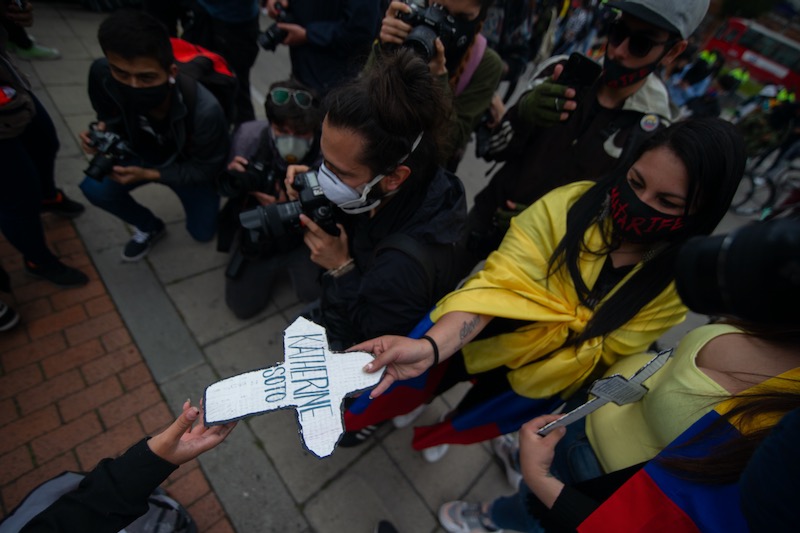 Escalation of massacres in Colombia

The decision to re-baptise and re-ordain the priest was instigated by a doctrinal note issued by the Vatican earlier this month. 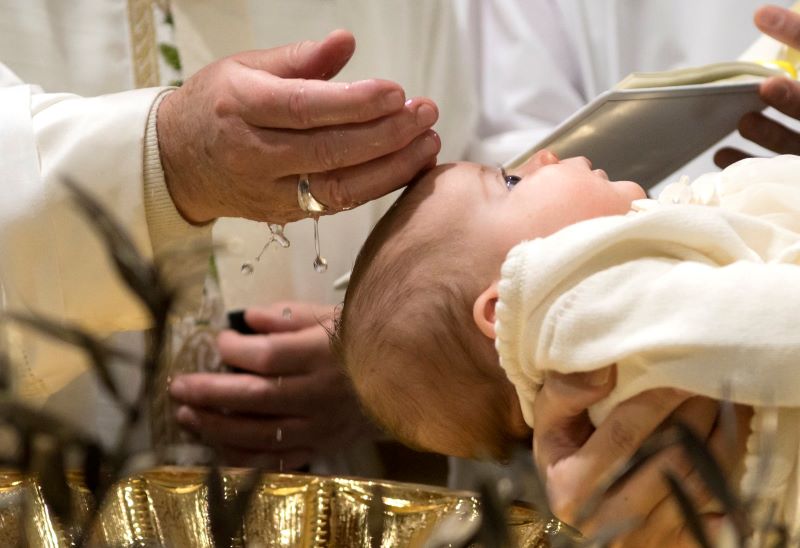 A Detroit priest discovered earlier this month that his baptism and his ordination were invalid, which meant that many of the sacraments he had administered were incorrectly performed.

The news follows a doctrinal note released by the Congregation for the Doctrine of the Faith (CDF) which stipulated that baptisms conferred using the form of words “We baptise you” did not convey the sacrament. The CDF – the Vaticans doctrinal authority – advised that anyone baptised using that formula would need to be re-baptised.

As only baptised Christians can be ordained to the diaconate or priesthood, a priest baptised using the invalid formula would not, according to the CDF, be a priest at all.

Fr Matthew Hood, of the Diocese of Detroit, found himself in this situation after rewatching a video of his baptism and noting that the incorrect form of words was used.

Contacting his bishop, Fr Hood, who was originally ordained in 2017, was promptly re-baptised and re-ordained earlier this month. His archdiocese released a letter explaining the situation on August 22, and requested former parishioners of Fr Hood to come forwards. As the sacraments of the Eucharist and of absolution require a validly ordained priest to administer, the Masses and confessions performed by Fr Hood cannot be considered valid, the archdiocese explained.

Although no other priests in Detroit were believed to be invalidly baptised, the deacon who baptised Fr Hood, active between 1986-1999, is believed to have used the invalid baptismal formula frequently. The Archdiocese has therefore requested Catholics baptised by that deacon, who is now retired, to make contact.

In the doctrinal note clarifying the baptismal formula, the CDF had stated that the use of “I” rather than “we” was necessary so that participants “recognise with absolute clarity the gesture of Christ in the ritual action of the Church”.

When an individual priest or layperson administers the sacrament of baptism, the document states “it is really Christ Himself who baptises”. The response, approved by Pope Francis, goes on to emphasise that the parents, godparents, and community already have a significant role in the sacrament – but that this does not justify a change in the baptismal formula.