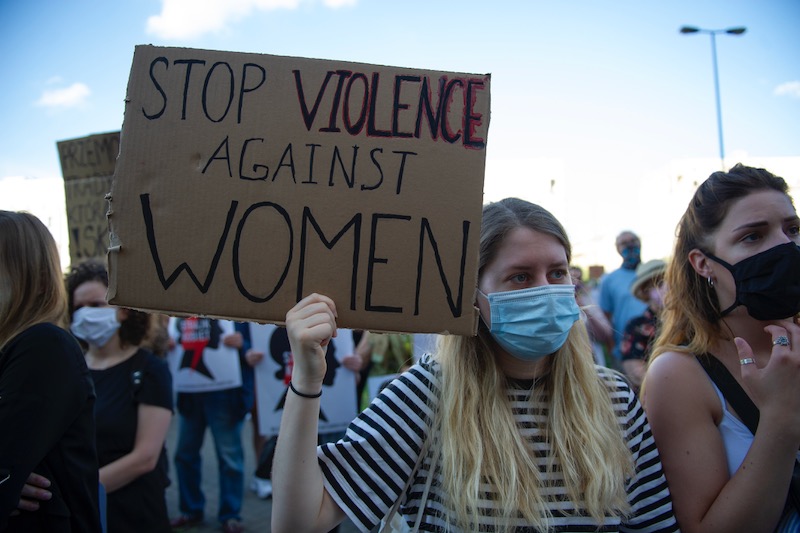 A 44-year-old man has been sentenced to 25 years in prison for murdering and raping a nun in northern Portugal.

The assassination of sister Maria Antónia Guerra, known affectionately as Sister “Tona”, or as the “Radical Nun” for her habit of driving a scooter, shocked the country last September.

Sister Maria Antónia, 61, belonged to an order that focused especially on serving the ill and downtrodden. The judges of the Court of Santa Maria da Feira, just south of Oporto, found that the suspect had lured her to his house, where he repeatedly assaulted her and raped her, before taking her life and then raping her again.

The victim was 61 at the time. She was well known in the region and generally loved by the communities she served. At least one Portuguese bishop has spoken of the possibility of opening a cause for her canonization, saying her murder could be described as martyrdom.

The suspect admitted to having killed the nun but said that he was under the influence of alcohol and drugs and did not remember any more details. He did say, however, that the sexual relations had been consensual, but the judges were unconvinced.

When sentencing the culprit, the judges noted his evident lack of remorse and long criminal record of sexual crimes.

In all, the 44-year-old was sentenced to over 40 years in prison for the murder of sister Maria Antónia and for the kidnapping and attempted rape of another victim a year earlier. However, the maximum term in prison in Portugal is 25 years.

The lawyer representing the family of the slain sister and the young lady who had avoided being sexually assaulted the year before, said he was satisfied with the prison term handed down to the murderer.

“We are talking about absolutely heinous crimes. We are faced with acts of rape, murder and desecration of a corpse. There is no satisfaction possible for the victims, or anybody else”, he said. The defence plans to appeal the conviction.