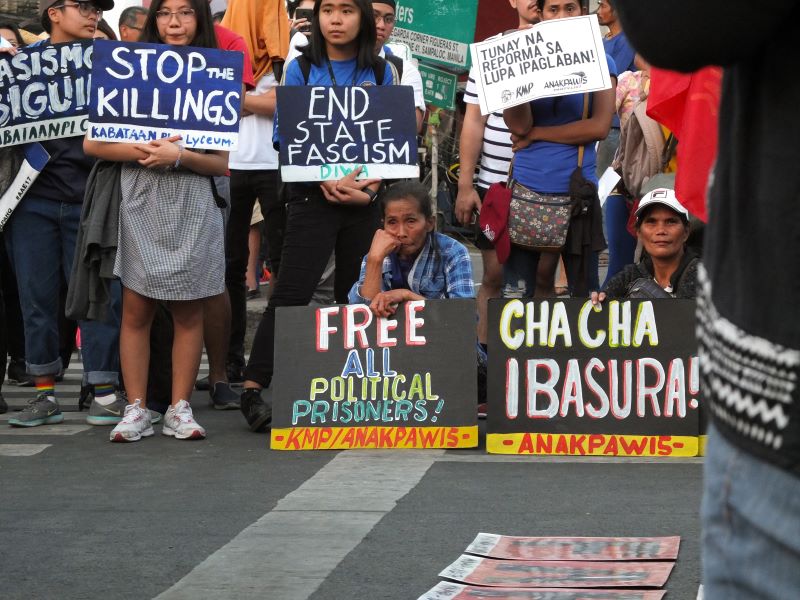 Church worker murdered in the Philippines

US bishop ordered to repay thousands of dollars to diocese 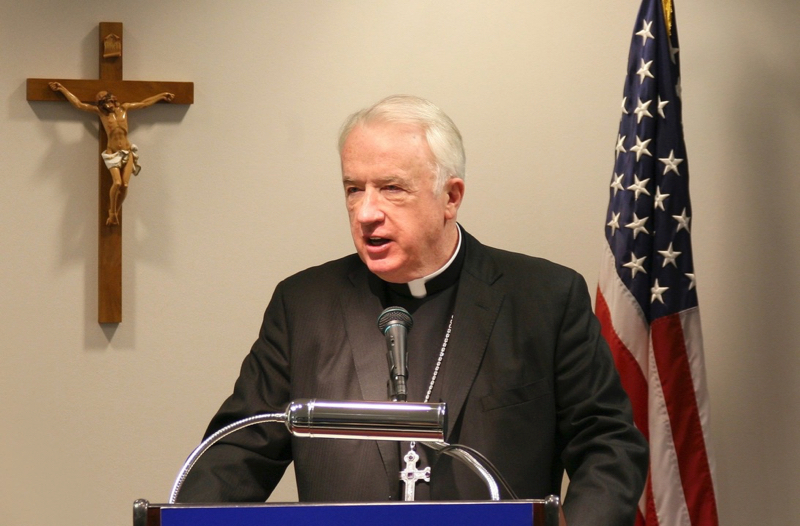 A former diocesan bishop in the US has been ordered to repay his diocese $441,000 for “unauthorised benefits” from diocesan resources.

Bishop Michael J Bransfield, who retired as Bishop of Wheeling-Charlston in 2018, has also been ordered to apologise privately “to certain individuals who reported abuse and harassment”.

And although he will continue to receive his retirement stipend of $2,250 per month, his other benefits such as a secretary and travel expenses have been removed, meaning his retirement package is worth about one-third of what most retired diocesans in the US receive.

The statement and his apology, in which he continues nevertheless to defend his use of diocesan funds, are published on the diocesan website after being agreed by the Congregation for Bishops in Rome. Pope Francis himself had ruled that Bishop Bransfield should make personal amends.

After he retired, a church investigation looked into allegations of sexual harassment of adults and financial impropriety against Bishop Bransfield. Pope Francis barred him from public ministry. The Washington Post reported in July 2019 that US and Vatican officials had for years received correspondence from parishioners and others concerned with excessive spending by Bishop Bransfield. In total, the newspaper story said, Bishop Bransfield spent more than $4.6 million on the bishop's residence, $2.4 million on travel and $350,000 on financial gifts to other churchmen, including some who later investigated him.

In his statement, his successor as Bishop of Wheeling-Charleston, Bishop Mark Brennan, says: “I wish to announce to the faithful people of the Diocese of WheelingCharleston that the Congregation for Bishops in Rome has reached a decision on how former Wheeling-Charleston Bishop Michael J. Bransfield should fulfil Pope Francis’ requirement that the Bishop ‘make personal amends for some of the harm he caused’ while serving in this diocese.”

Bishop Brennan continues: “First, Bishop Bransfield has been told to make a public apology to the people of the Wheeling-Charleston Diocese for the scandal he created. He is urged as well to apologise privately to certain individuals who reported abuse and harassment.”

He says the bishop has already paid back $441,000 for “unauthorised benefits received from diocesan resources”. These funds will be added to those already set aside by the sale of his former residence for assistance to victims of abuse.

The bishop has already complied with the diocese’s demand that he purchase, at fair market value, the diocesan vehicle he has been using in retirement.

Bishop Bransfield will receive $2,250 per month as his retirement stipend, adjusted for inflation, the amount recommended by the United States Conference of Catholic Bishops for retired bishops. However, no other benefits, such as for a secretary or travel, will be provided.

“This is in accord with the discretion that I have, as the current diocesan Bishop, according to the same USCCB guidelines, to reduce or eliminate additional benefits for a predecessor who did not retire in good standing,” says Bishop Brennan.

Thus, Bishop Bransfield’s stipend will be about one-third of the full package of $6,200 ordinarily given to a retired bishop. He will continue to be covered by the health insurance plan for priests of the Wheeling-Charleston Diocese, which will pay his modest long-term care insurance premium.

“I am grateful to Pope Francis and the Congregation for Bishops for accepting in large part the outline of the amends plan I presented to Bishop Bransfield in November, 2019. That plan combined an insistence on restorative justice with a gesture of mercy, which is how God deals with all of us.

“I hope that the people of the Diocese of Wheeling-Charleston will see in the decision of the Congregation for Bishops a fair and reasonable resolution of this unseemly matter. I am immensely grateful to the faithful of the Wheeling-Charleston diocese for their patience during the past year. This has been an ordeal for all of us. Now, I hope, we can move forward and not let the past distract us from the urgent work of faith that is so vital to the well-being of so many throughout this state who need the Church’s ministry.”

Bishop Bransfield says in his letter to the faithful that he wishes to apologise for any “scandal or wonderment” caused by words or actions attributed to him during his time as bishop.

“First, during my tenure I was reimbursed for certain expenditures that have been called into question as excessive, and I have been advised that I should reimburse a certain amount of money to the diocese. I have now done so, even though I believed that such reimbursements to me were proper.

“Second, there have been allegations that by certain words and actions I have caused certain priests and seminarians to feel sexually harassed. Although that was never my intent, if anything that I said or did caused others to feel that way, then I am profoundly sorry. I hope that this letter will help to achieve a kind of reconciliation with the faithful of the diocese.”