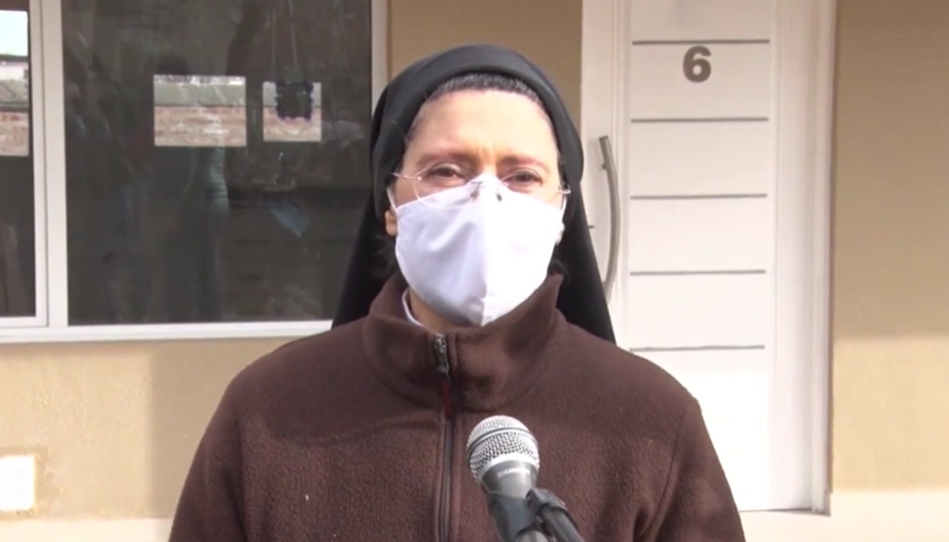 Vaccinate the poor before the rich, says pope 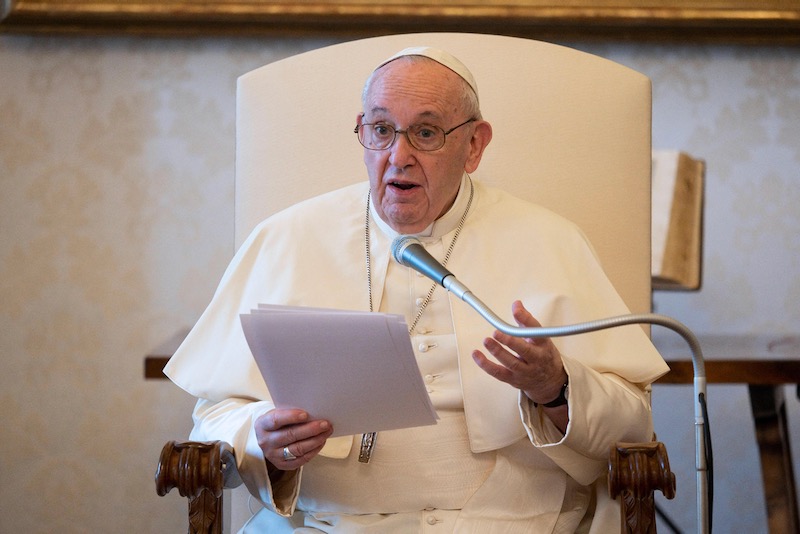 Pope Francis has called for renewed action to combat the inequalities of the world which he says have been exacerbated by coronavirus.

Speaking at his weekly general audience this morning, the pope said: “The pandemic has exposed the plight of the poor and the great inequality that reigns in the world. And the virus, while it makes no exceptions among people, has found, in its devastating path, great inequalities and discrimination. And it increased them.”

Pope Francis was later backed by Word Health Organisation director-general Dr Tedros Adhanom Ghebreyesus, who tweeted: “I couldn't agree more with Your Holiness @Pontifex.The #COVID19 pandemic shows that we must make health a human right for all and not allow it to be a privilege for the few. It also gives us an opportunity to rebuild a better, safer, fairer world - together!”

Pope Francis, continuing his weekly catechesis in response to the pandemic with the theme of “healing the world”, said a twofold response is needed.

“On the one hand, it is imperative to find the cure for a small but terrible virus, which brings the whole world to its knees.

“On the other hand, we must cure a great virus, that of social injustice, inequality of opportunity, marginalisation and the lack of protection of the weakest.”

Christ himself, who is God, stripped himself, making himself similar to men. He did not choose a life of privilege, but chose the condition of a servant, Pope Francis said. “He abnegated himself by becoming a servant. He was born into a humble family and worked as a craftsman. At the beginning of his preaching, he announced that in the Kingdom of God the poor are blessed. He stood among the sick, the poor, the excluded, showing them God's merciful love. And many times he was judged as an impure man because he went to the sick, to the lepers, who according to the law of the time were impure. And he took risks to be close to the poor.”

Being close to the poor is a key criterion of Christian authenticity, he said, citing St John Paul II.

“Some think, erroneously, that this preferential love for the poor is a task for the few, but in reality it is the mission of the whole Church.”

All are concerned about the social consequences of the pandemic, the pope continued.

“Many want to return to normal and resume economic activities. Sure, but this normality shouldn't include social injustices and environmental degradation.” The pandemic is a crisis and so things will change. “Either we come out better or we come out worse. We should come out better, to improve social injustices and environmental degradation.

“Today we have an opportunity to build something different. For example, we can grow an economy of integral development of the poor and not of welfare. With this I do not want to condemn assistance, assistance works are important. Let's think of volunteering, which is one of the most beautiful structures that the Italian Church has.

“But we must go further and solve the problems.”

People, especially the poorest, must be at the heart of the changes.

And when a cure is found, it must be given to those who need it most. “It would be sad if the richest were given priority in the Covid-19 vaccine. It would be sad if this vaccine became the property of this or that nation and is not universal and for everyone. And what a scandal it would be if all the economic assistance we are observing – most with public money – were concentrated on redeeming industries that do not contribute to the inclusion of the excluded, to the promotion of the least, to the common good or to the care of creation.”

He concluded: “If the virus escalates again into a world unfair to the poor and most vulnerable, we must change this world... May the Lord help us, give us the strength to come out better, responding to the needs of today's world.”